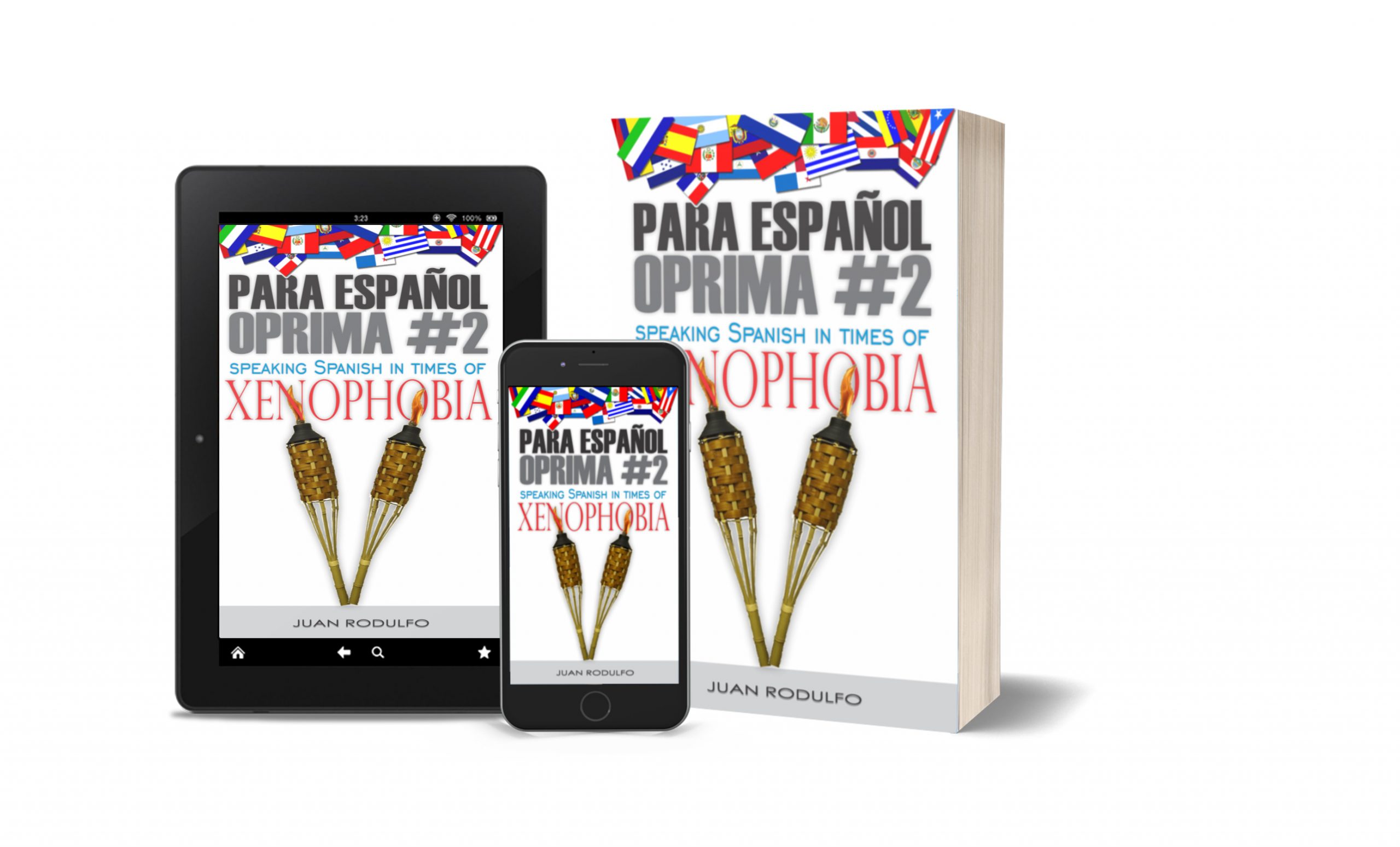 Since the Evolution Theory comes with the cell growing and evolving from it through Earlier Apes (Nakalipithecus), Ouranophitecus (Gorilla Split) , Sahelanthropus (Possibly Bipedal), Orrorin (Chimpanzee Split), in the Hominini Stage Miocene Age, then the Homo Habilis Stage of the Pliocene Age including the Ardipithecus & Australophitecus (Earliest Bipedal and use of Stone Tools), and the Pleistocene Age starting with the Homo Erectus (Exit from Africa and Earliest fire use), following the Homo Heidelbergensis (Earliest Clothes and Cooking), the Neanderthals and the Homo sapiens which characterize as Modern Humans/Speech, as published on Wikipedia; some religions still believe that there is a God who created a Man, then took out his rib and made a Woman, in some place (With unknown coordinates) named Eden, then the Woman ate an apple a snake gave her and then they both were kicked out from that place and sent somewhere else, even if I believe this theory, who can answer me who is the IMMIGRANT, if they then began to populate our Planet with their descendants?.

These days, sales of tiki torches and white bedding sets skyrocketed thanks to Radical Nationalist nerves stimulated by Leaders and small groups around the US and other “developed” countries on East, West, North and South, setting the public stage to the spread of hate speech and crimes.
But, is that bad to be here and speak other language, be fat – non white and ugly (like me)?, How does the US thrive with a population of 329,758,344 humans and around 350 languages spoken in its territory?

Book written by Juan Rodulfo in the Trump era, when the 45 US President hate speech pulled out of the woods KKK, Nazis, White Supremacists and others, in an effort to divide the United States as society. The book is available in Digital and Paperback format, at: juanrodulfo.com (FREE SHIPPING), Amazon, Google Play and others Internet and Physical Libraries of the world.