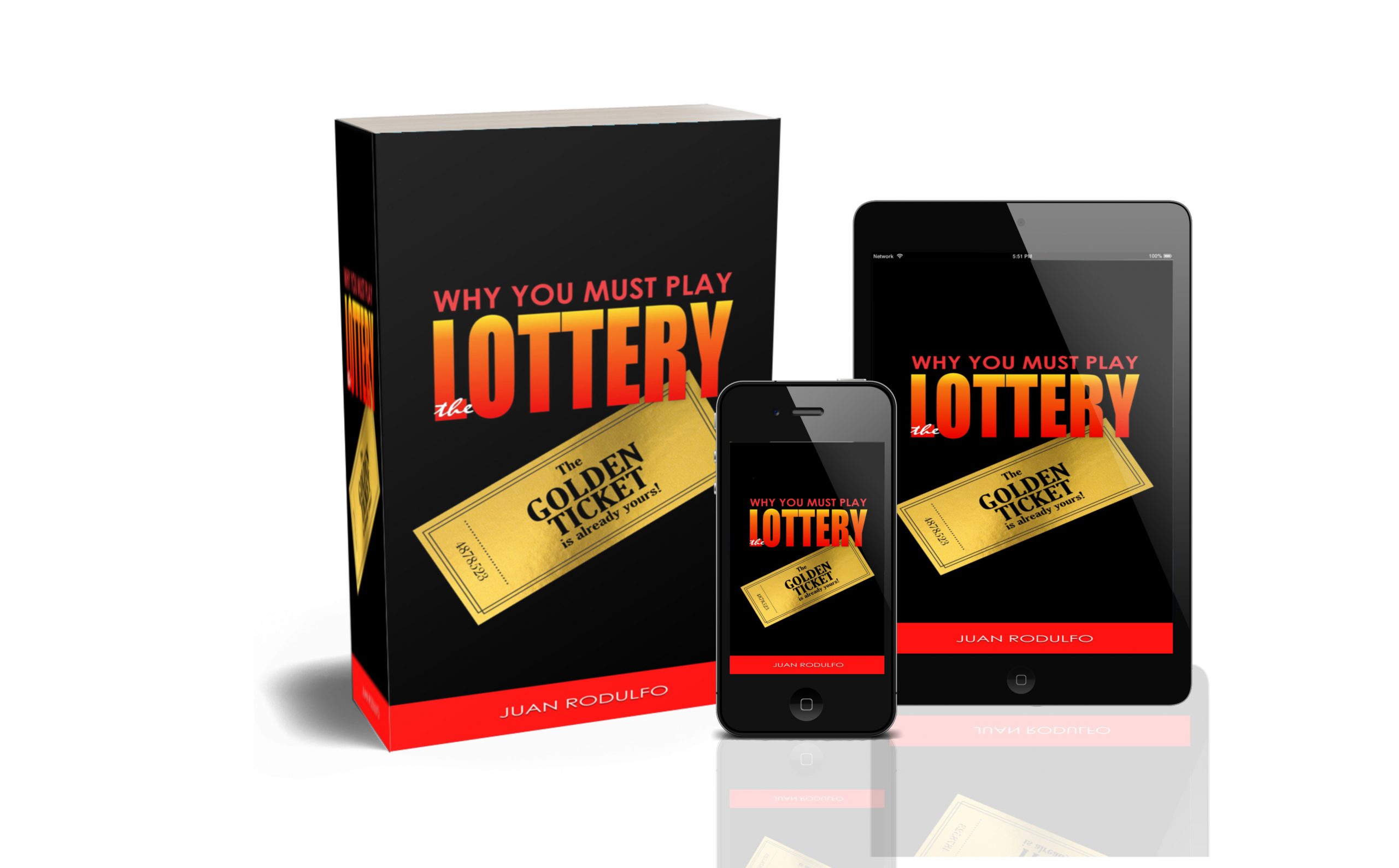 The first recorded signs of a lottery are keno slips from the Chinese Han Dynasty between 205 and 187 BC. These lotteries are believed to have helped to finance major government projects like the Great Wall of China. From the Chinese “The Book of Songs” (2nd millennium BC.) comes a reference to a game of chance as “the drawing of wood”, which in context appears to describe the drawing of lots. Lotteries in colonial America played a significant part in the financing of both private and public ventures. It has been recorded that more than 200 lotteries were sanctioned between 1744 and 1776, and played a major role in financing roads, libraries, churches, colleges, canals, bridges, etc. In the 1740s, the foundation of Princeton and Columbia Universities was financed by lotteries, as was the University of Pennsylvania by the Academy Lottery in 1755. Benjamin Franklin organized a lottery to raise money to purchase cannon for the defense of Philadelphia.

The visa lottery was established by the Immigration Act of 1990 in an attempt to bring individuals to the U.S. from countries that had been sending few immigrants to the United States in the past. Currently, approximately 50,000 foreign nationals per year are awarded visas based on pure luck to come and live permanently in the United States under the visa lottery program. As Wikipedia , on 2019 there were 22 Millions Applicants, from all over the world, 2 millions more the US Florida State population or 3 millions less than the total population of Australia calculated in 25 millions.

It looks like there are plenty of processes, which defines people’s future that starts or depend on Lottery Based decisions…