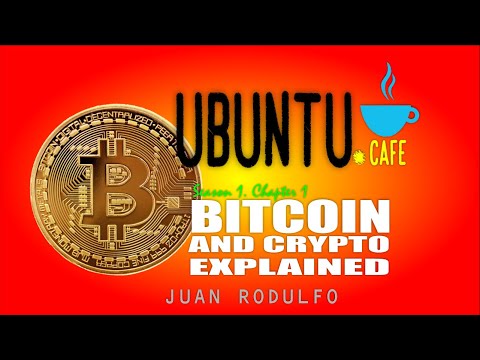 Bitcoin is a cryptocurrency invented in 2008 by a person or group using the name Satoshi Nakamoto. His employment began in 2009, when its implementation was released as Open-Source software.
According to CoinMarketCap there are currently 8,528 Cryptocurrencies. In a cryptocurrency system, the integrity, security and balance of accounts is maintained by a community known as miners. This community uses its computers or other specialized hardware to validate and date transactions, adding them to a collective database.
Many cryptocurrencies are designed to gradually decrease unit production, imposing a limit on the total number of units that may be in circulation. For example, Bitcoin at the production date of this program has a running amount of 18,633,931 coins and a maximum supply of 21,000,000 coins.
According to NBC News in a press release published on February 18, 2021, a couple of days ago, the Total Capitalization of the Bitcoin and Cryptocurrency Market reached an all-time record of $1 trillion.