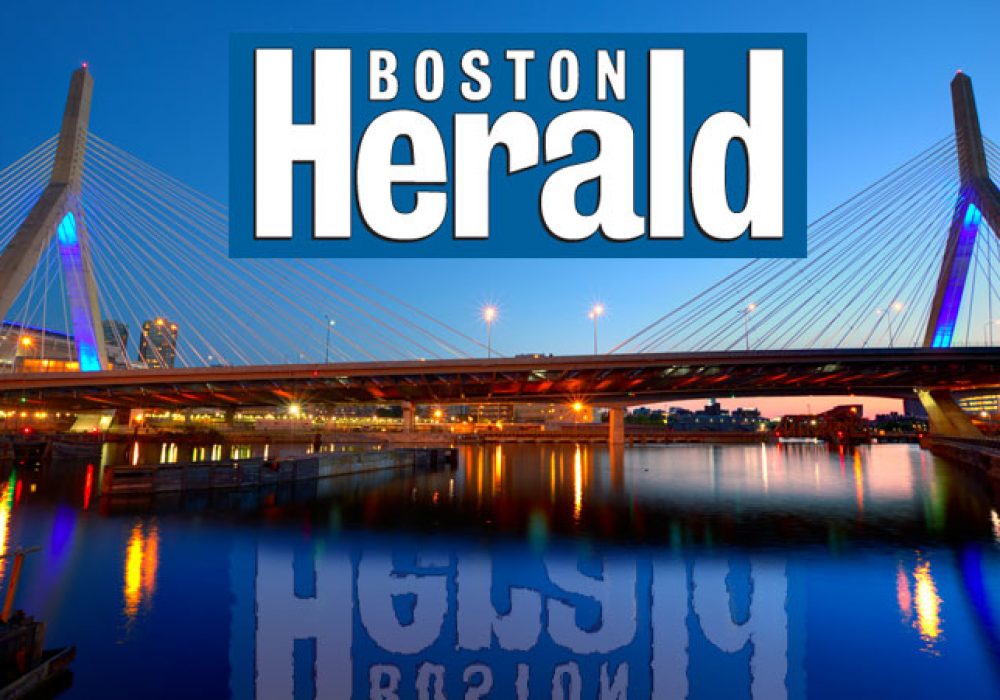 The Chinese calendar is a lunisolar calendar, in which the start of each month are marked according to the moon. Though China also uses the Gregorian calendar, most holidays are calculated by the lunisolar way of time tracking, and many celebrate their birthdays by this calendar as well. Happy 4718, the year of the Metal Rat.

ARIES (March 21-April 19). You’ll be struck by the number of people around you who you genuinely admire, a few in your actual circle, many in the cultural community and a few who happen to be versions of yourself.

TAURUS (April 20-May 20). Each person travels in a cloud of their own convictions. You’ll know right away which personal atmospheres will mix well with yours and which will be intolerable (in which case this is no day to argue, just leave).

GEMINI (May 21-June 21). According to Maslow’s hierarchy of needs theory, the higher ones only become an issue after the lower ones have been fulfilled. In a way, you’re grateful for your complex problems. It’s a sign that your basics are solid.

CANCER (June 22-July 22). Dopamine is to the brain what cupcakes are to the world of carbohydrates. In both cases, little goes a long way. Too much pleasure, anticipation and wanting is unhealthy, addictive even.

LEO (July 23-Aug. 22). It seems there are dozens of reasons why you shouldn’t do a thing and only one reason you should. When the one reason is important enough — as in love, ethics, family, country — opposition is inconsequential.

VIRGO (Aug. 23-Sept. 22). Enlightenment is a terrible goal, as it cannot be achieved or even discovered. Instead, it’s a state in which it is found that there is nothing to find. Your peace will come inside the moments you inhabit. No striving.

LIBRA (Sept. 23-Oct. 23). People who ask for your opinion are really just trying to figure out who you are, where you stand and what you might possibly do for them. They want to know, like and trust you more than they want your inner thought process.

SCORPIO (Oct. 24-Nov. 21). The philosopher Seneca believed that to laugh in the face of fear or stay calm in tumult could only be the result of “a beam of divinity that influences a mortal body.” Maybe. Or maybe you’re there because you did the work.

SAGITTARIUS (Nov. 22-Dec. 21). Yes, you are the prophet of your own story, generating numerous predictions per hour and seeing many of them come true. Wisdom comes of you being willing, and even excited, to be proven wrong.

CAPRICORN (Dec. 22-Jan. 19). You’re already in a constant collaboration with yourself. Mix in a few more opinions from the peanut gallery and it all becomes a little much. It will be more peaceful and more fun if you go this one solo.

AQUARIUS (Jan. 20-Feb. 18). Get creative on paper. How much brainstorming do you need to do to get to a real solution for your problem? As much as it takes. You’ll know it when you see it.

PISCES (Feb. 19-March 20). You’re not sure what’s on the other side of your fear, but you can certain that whatever its qualities, you will experience them in retrospect as the sublime reward for courage in motion.

TODAY’S BIRTHDAY (Jan. 25). This year rolls in on a float of flowers and waving well-wishers throwing candy. Ah, the spectacle! But work prevents you from staying too long at the parade. The months ahead let you expand into the joy and liberation that have for too long been an unclaimed destiny. This is yours. Clasp it and bring it in. Sagittarius and Virgo adore you. Your lucky numbers are: 27, 2, 18, 33 and 6.

THE YEAR OF THE RAT: This Lunar New Year arrives at the intersection of taxonomy and mythology with a pressing question: What is good about a rat?

Historically, millions of humans have been killed by rat-borne diseases such as the plague and salmonellosis. However, many have also been saved by the studies done on rats, whose behaviors, for scientific intents and purposes, often mimic that of humans. Rats are loyal and exhibit empathetic behaviors including making selfless choices, exhibiting affection, mourning their dead and even laughing. It also bears mention that rats are extremely high on the animal intelligence scale.

In a mythological context, the rat represents a year in which intelligence reigns, cleverness wins, and people can turn misfortune into felicity through empathy, morality and proper attention to priorities. This is also an omen for prosperity as rats were respected symbols of opulence and fertility. (An average female rat can produce six times a year with four to eight pups a litter.)

As for the metal element of this year, it’s a harbinger of hope for industry, especially transportation and tech. May our better angels guide us toward responsible and sustainable solutions in this regard. Happy New Year!

CELEBRITY PROFILES: The intellectual energy of Aquarius encompasses intellectual developments including mathematics, the language of science, the cosmos and also the language of music. Hit-maker Alicia Keys has natal sun, Mercury and Mars all in Aquarius. Keys also leans into the philanthropy of her sign as co-founder of Keep a Child Alive, a foundation that provides medicine to African families.