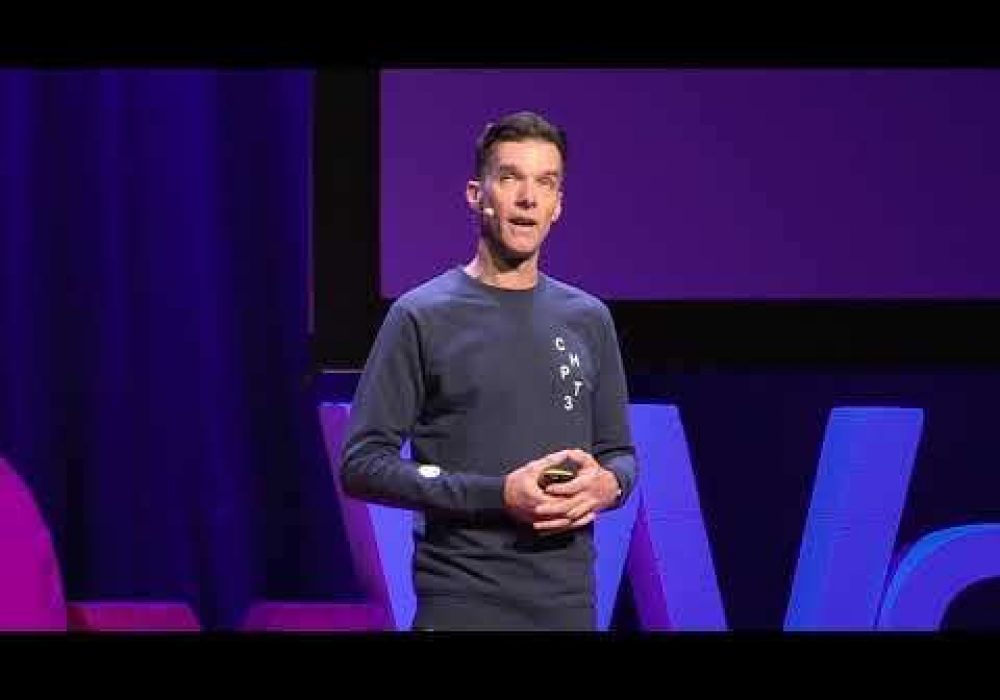 Amidst the creation of a legacy of excellence, David Millar’s fall from grace was legendary as he became suspended for doping in 2004. Following the scandal, David was determined to become a courageous force for good within the sporting world, becoming a vocal anti-doping campaigner. David’s tremendous story offers insight into how falling the furthest can eventually help us rise to unprecedented heights. David Millar’s stellar cycling career was characterised by the sort of achievements that professional cyclists dream of. British National Champion and captain of the Worlds and Olympic teams, David was also the only British rider to have worn all leader’s jerseys in the Tour de France and wore the leader’s jersey in all three Grand Tours. This talk was given at a TEDx event using the TED conference format but independently organized by a local community. Learn more at https://www.ted.com/tedx