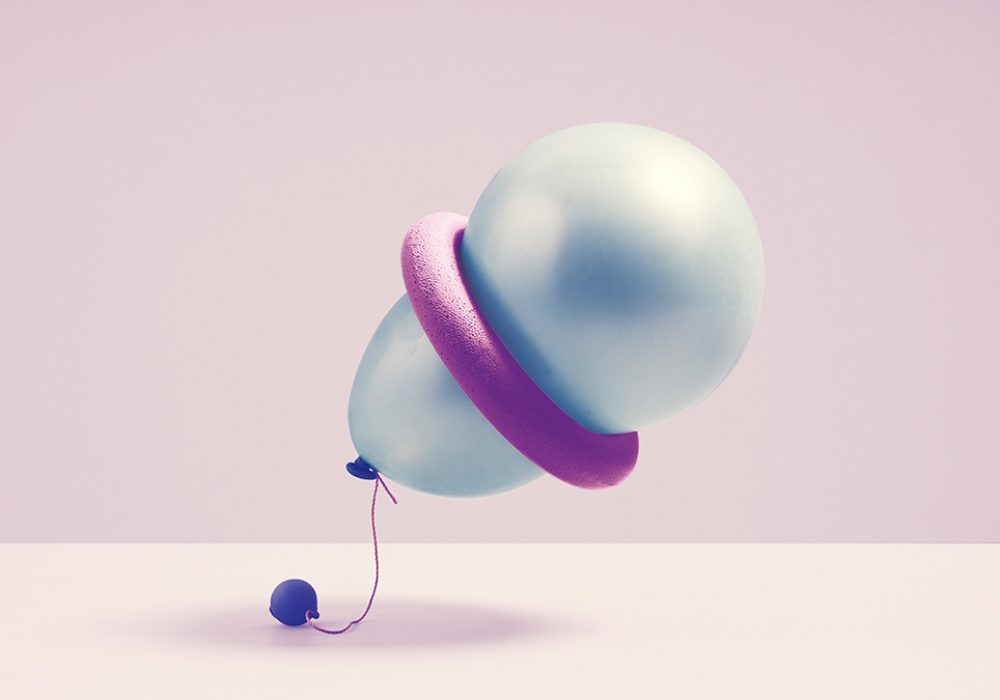 With today’s the climate crisis, debates around degrowth have been reinvigorated: many major figures such as Noam Chomsky, Yanis Varoufakis and Anthony Giddens have expressed support for the idea. Others, especially business leaders, view degrowth as completely unthinkable, arguing that growth is an economic necessity and any threat to that not only undermines business, but basic societal functioning. The problem is, the degrowth movement has already begun: at a grassroots level, consumer demand is actively being transformed, despite political and corporate reticence. This opens new opportunities for firms, if they act now.

The concept of degrowth dates back to the 1970s, when a group of French intellectuals led by the philosopher Andre Gorz proposed a simple idea: In response to mounting environmental and social problems, they suggested that the only real solution was to produce and consume less — to shrink our economies to cope with the carrying capacity of our planet. The proposal was considered by many at the time to be too radical. But with today’s the climate crisis, debates around degrowth have been reinvigorated, and many major figures such as Noam Chomsky, Yanis Varoufakis and Anthony Giddens have, to varying degrees, expressed support for the idea.

For others though — especially business leaders — degrowth is completely unthinkable, not least because of the anti-capitalist and anti-consumerist roots of the term. The prevailing view is that growth is an economic necessity, and any threat to that not only undermines business, but basic societal functioning. For instance, the CEO of H&M Karl-Johann Persson recently warned about the dire social consequences of what he perceives to be a movement of “consumer shaming.” Framed in these terms, the resistance of multinational CEOs and entrepreneurs alike is predictable, as is the reluctance of politicians to promote degrowth policies that would potentially prove unpopular with key constituents. The economist Tim Jackson provides a concise assessment: “Questioning growth is deemed to be the act of lunatics, idealists and revolutionaries.”

Critics of degrowth have also put forth other arguments that, at face value, seem valid: the economist Joseph Stiglitz argues, for instance, that since growth is unquestionably good for human development, we simply need a different kind of growth that is better for the environment, not less of it. Others argue that the philosophy of degrowth does not seriously account for technological innovation — specifically the idea that we can continue current growth patterns if we innovate products that are less resource-intensive and generate fewer waste by-products.

There are, however, problems with these perspectives. First, given the finite nature of our planet, infinite economic growth — even of a different variety — is a logical impossibility. Secondly, innovation and improvements produce, in many cases, unintended consequences. One of which is the Jevons paradox, where individuals compensate for efficiency through increased consumption. For instance, more energy-efficient refrigerators lead to more refrigerators in a home.

The third and most fundamental issue is that the degrowth movement has already begun: at a grassroots level, consumer demand is actively being transformed, despite political and corporate reticence. A recent YouGov poll in France highlights that 27% of respondents are seeking to consume less — double the percentage from two years prior. The number of people eating less meat or giving it up altogether has been rising exponentially in recent years, too. Similarly, the movement of Flygskam (literally “flight shaming” in Swedish) has had early successes in reducing pollution: 10 Swedish airports have reported considerable declines in passenger traffic over the past year, which they attribute directly to Flygskam. In the apparel industry, fast fashion is still popular, but garment manufacturers like H&M are preparing for a backlash as consumers voice growing criticism of the ecological impact of clothing. Accounts such as these indicate how consumers in many contexts are increasingly conscious of the negative consequences of consumerism and are seeking to change their habits. We are witnessing the emergence of consumer-driven degrowth.

These stories also indicate how degrowth opens new opportunities: some companies and industries will certainly be disrupted, but others that are sufficiently prepared for such transitions will handily outmaneuver their competitors. For instance, Flygskam has been a boon for train travel, bolstered by a social media movement called Tågskryt (“train brag”). Meanwhile reduced meat consumption has been accompanied by an explosion in meat substitutes that produce one-tenth of the greenhouse gases compared to the real thing. Accordingly, degrowth reshuffles competitive dynamics within and across industries and, despite what many corporate leaders assume, offers new bases for competitive advantage.

Based on our examination of companies at the forefront of the degrowth movement, we’ve identified three of their strategies that can apply to larger incumbent firms.

First, firms can pursue degrowth-adapted product design, involving the creation of products that have longer lifespans, are modular, or are locally produced. Fairphone, a social enterprise, eschews the built-in obsolescence of larger mobile device manufacturers and produces repairable phones that dramatically extend their longevity. Similarly, the start-up The 30 Year Sweatshirt sells high-quality, durable products that run counter to fast fashion principles. Although incumbents have yet to follow suit, such transformations are not without precedent: for example, the American auto industry was forced to move away from planned obsolescence, which was a common practice dating back to the 1920s, when Japanese competitors seized the market in the 1970s-80s with more reliable and fuel-efficient vehicles that were built to last.

Second, firms can engage in value-chain repositioning, where they exit from certain stages of the value chain and delegate some tasks to stakeholders. As an example, the vehicle manufacturer Local Motors created a proof-of-concept recyclable vehicle crafted with 50 individual parts printed onsite, compared with the roughly 25,000 parts required for a traditional vehicle. The company crowdsourced designs and crowdfunded the project from their potential consumers. Larger firms such as Lego have also taken advantage of this model, launching marketplaces for either creating new designs or trading used products. This way, the firm creates different ways to consume despite production limits. Firms that incorporate stakeholder engagement in their operations are thereby faster to adapt to degrowth when it becomes more mainstream.

Third, firms can lead through degrowth-oriented standard setting. This entails creation of a standard for the rest of the industry to follow. The apparel company Patagonia — that explicitly follows an “antigrowth” strategy — is the poster child for this philosophy, offering a worn-wear store and providing free repairs for not only their own products, but also for those of other garment manufacturers. Walmart and Nike have solicited advice from Patagonia on such practices, and more recently H&M imitated the service with a pilot in-store repair facility. In a similar vein, the automobile company Tesla released all its patents in 2014, seeking to catalyze the diffusion of electric vehicles. Such initiatives were not merely marketing ploys, but also strategies to standardize a practice or technological platform throughout an industry — one in which companies like Patagonia or Tesla would have existing expertise.

These strategies illustrate potential ways that firms can adapt to consumer-driven degrowth. Firms may pursue more than one strategy (or all three) simultaneously: In 2016, for example, Google attempted to create a longer lasting phone with modular components, soliciting feedback from supply chain actors on how to create standardized parts for their handset. Although “Project Ara” was ultimately cancelled, it did reveal a common thread among the strategies. Effective and inclusive communication with stakeholders across the supply chain is crucial, but framing the project in a way that all those stakeholders can buy into requires considerable effort and adjustment through trial and error.

As we continue to grapple with climate change, we can expect consumers, rather than politicians, to increasingly drive degrowth by changing their consumption patterns. Firms should think in an innovative way about this consumer-driven degrowth as an opportunity, instead of resisting or dismissing the demands of this small but growing movement. Businesses that successfully do so will emerge more resilient and adaptable — instead of necessarily selling more, they will sell better, and grow in a way that satisfies consumers while respecting the environment.