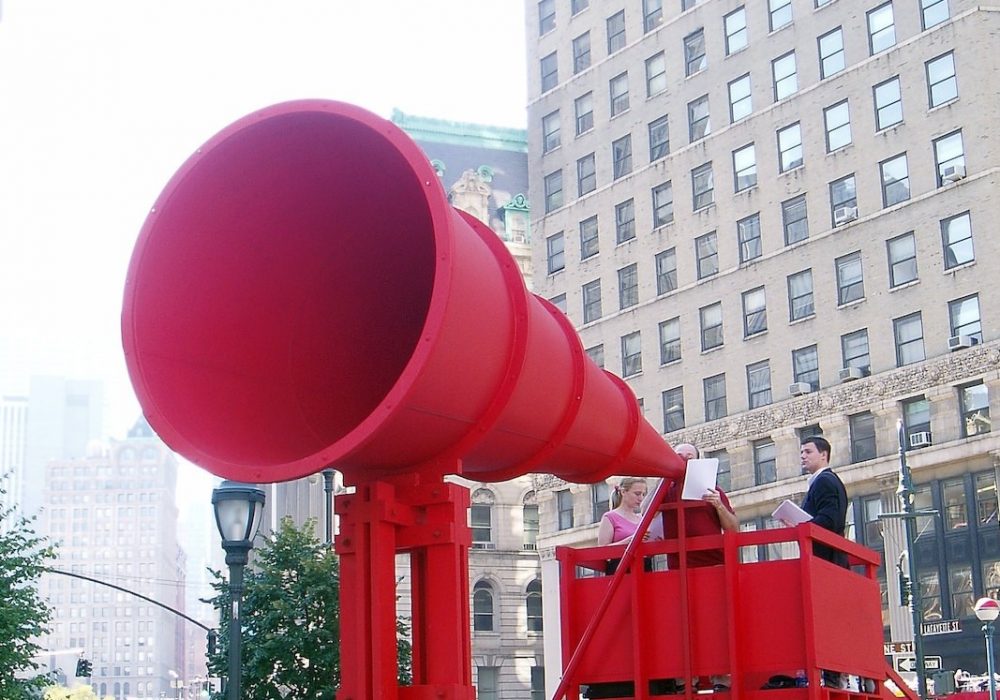 Justin Wales is a lawyer and the co-chair of Carlton Fields’ national blockchain and virtual currency practice. He is an author of “State Regulations on Virtual Currency and Blockchain Technologies.” This article is adapted from the paper here.

Regulators tend to view virtual currencies monolithically, treating cryptocurrencies like bitcoin no differently from centralized projects that share little in common with it. As a result, the federal government and many states define “virtual currencies” in such broad terms that anyone dealing in them is required to obtain a license and keep records about their customers.

See also: Decentralization and What Section 230 Really Means for Freedom of Speech

To a hammer, everything is a nail and to many regulators every virtual currency is money. But the instinct to focus solely on the monetary functions of these technologies ignores the associational and expressive characteristics of decentralized networks. In other words, the regulators don’t know what they’re dealing with and we’re not doing a good enough job of explaining it to them.

As an industry, we should reframe the discussion about bitcoin and its progeny away from their uses solely as digital money and instead describe them as onramps to decentralized networks capable of much more. Once properly viewed as conduits to global communicative technologies, it becomes clear that participation in these networks is protected by the First Amendment to the United States Constitution.

The First Amendment contains several important guarantees, including the freedoms of expression and association. Since its ratification, these rights have been extended to new forms of expression made possible by technological innovations. In Packingham v. North Carolina, the Supreme Court reaffirmed that the First Amendment applies to online networks and protects our rights to express and associate through them. The use of the internet for expressive and associative purposes is as protected as the use of parchment or congregating in a town hall as was envisioned by the Founders.

Like the internet itself, Bitcoin’s network enjoys broad First Amendment protections. For this article, I’ll limit the analysis to Bitcoin, but the principles discussed should apply to any network that shares Bitcoin’s open, borderless, censorship-resistant and immutable characteristics.

At its most basic level, Bitcoin is a protocol by which like-minded participants across the world maintain a public truth. Nodes maintain a record of that truth and miners work to ensure the record is accurate. Anyone can join Bitcoin’s network and the software needed to do so is freely available.

We should reframe the discussion about bitcoin and its progeny away from their uses solely as digital money.

Every participant has a right to propose improvements to the network, which are adopted by majority vote, and, as we have seen numerous times, a disagreement among participants can result in a fork of the network in which a subset of users advocates for a different form of governance.

In this sense, Bitcoin is a direct form of democracy, the protection of which is not diminished merely because the internal incentive mechanism that keeps the network running without a central authority has developed a secondary market value.

Bitcoin is a political act

Participating in the Bitcoin network, either by running a node, mining or perhaps even holding a virtual currency is for many an act of political expression as much as a financial one. This was surely the case in the technology’s earliest days when the price of bitcoin was negligible and participants joined to reject the notion that money should be controlled by central banks. For those who share this mindset, participating in the Bitcoin network is an overtly political act of association that cannot be so easily restricted.

That is not to say Bitcoin cannot be regulated, but that efforts to do so likely must meet the high standard applied to the deprivation of constitutional rights and that subordinate guarantees such as the right to associate anonymously may be implicated.

Granted, the question of whether the act of merely holding bitcoin represents enough participation in the network to trigger associational rights is debatable. But, when one considers networks that utilize a Proof-of-Stake mechanism that requires possession of a virtual currency to maintain the network, the answer is easier.

I am not suggesting that bitcoin is not money. Rather, I’m advocating for an understanding that it is much more than money. As Andreas Antonopoulos explained in his 2016 book “The Internet of Money”: “Saying bitcoin is digital money is like saying the internet is a fancy telephone. It’s like saying that the internet is all about email. Money is just the first application.”

Decentralized networks present powerful non-monetary use cases. From Bitcoin’s first block, which contained Satoshi’s famous “Times of London” message, its ledger has been used to immutably preserve non-financial content. In the decade since its creation, Bitcoin has been used to publish political messages, artistic expressions, memes and much more. Bitcoin’s limited block size makes it an imperfect vehicle for this use, but other networks, including forks of Bitcoin, are actively experimenting with decentralized publications and social media platforms.

When one considers the authentication tools or smart contract applications proposed for Bitcoin (utilizing RSK) or made possible by Ethereum and other chains, the potential applications for these networks is vast. For regulators charged with overseeing the purchase and use of virtual currencies needed for these and other yet unknown applications to run, it may be that there are instances where the use of a virtual currency is constitutionally more analogous to a modem or fiber optic cable than a dollar.

We’ve all heard the phrase “Money is Speech,” which stems from the U.S. Supreme Court’s recognition that the use of money can itself be an expressive act. One has a right to donate to a political party because we view that type of spending not as financial, but as communicative.

Because of Bitcoin, money is no longer restrained to a dollar’s limitations. Accordingly, the range of expression one is capable of has been expanded because money has taken on a more useful form.

An example of this is the Lightning Trust Chain that occurred last year when Bitcoin’s Lightning Network was used to send nominal micropayments across the globe as a commitment to borderless communication. The ability to transact across borders in amounts less than a penny expands the range of expressive and associational opportunities available to us and should not be regulated in the same manner that we regulate typical financial transactions.

Bitcoin has forced money to outgrow its prior form and, as a result, has extended the range of expressions we can achieve. Because most people will only be able to take advantage of these new capabilities by first purchasing a cryptocurrency, there very well may be times when such transactions must be left unregulated. That is not to say bitcoin is immune from regulation, and there are clearly instances when it should be treated as a currency, but we must understand that it is not always the case.

As decentralized networks continue to expand our ability to associate and express with one another, we must remain cognizant that the First Amendment has always grown to embrace new technologies and protect the expanding expressive opportunities they create. Through this understanding, it is clear that efforts to treat all virtual currencies as the same without any consideration for the expressive benefits of associating with a global, decentralized network may be constitutionally problematic.

The leader in blockchain news, CoinDesk is a media outlet that strives for the highest journalistic standards and abides by a strict set of editorial policies. CoinDesk is an independent operating subsidiary of Digital Currency Group, which invests in cryptocurrencies and blockchain startups.