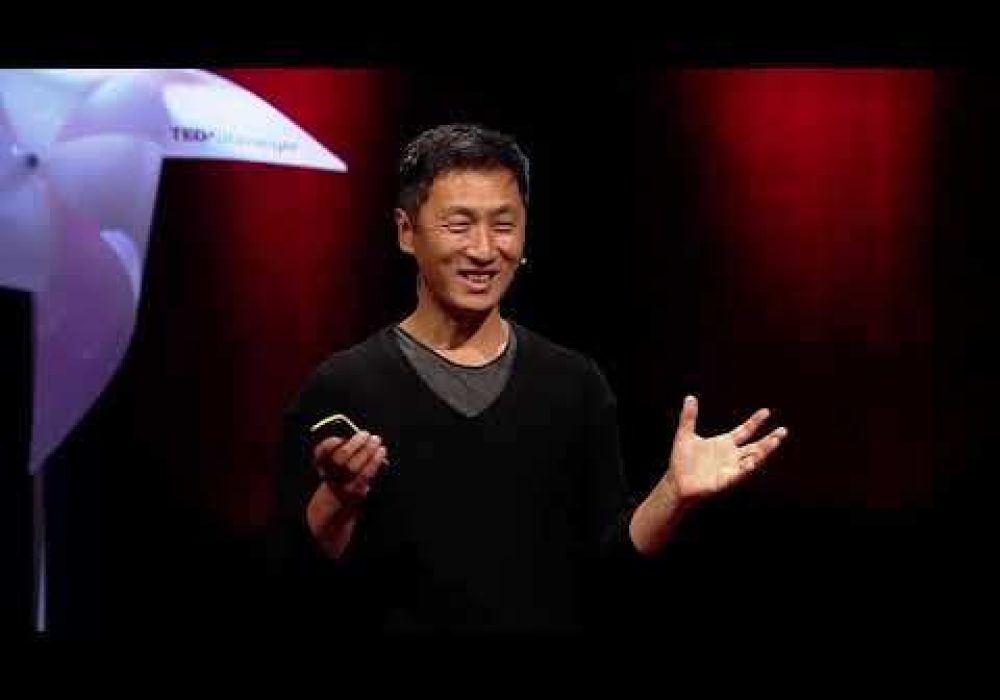 Per Ivar designed has designed supercars, now he designs Human Processes in Norway’s biggest oil company, and collects memories from an Island in Norway where he grew up. He meets them where they are… Per Ivar Selvaag is a Norwegian designer and the Head Of Design at Equinor.

Per has worked in 6 countries and has spent the best part of the last decade running a consultancy in California’s San Francisco Bay Area, before coming back home to Norway. Human Centered Design as a discipline has helped Per evolve as a creative thinker. As a chief designer at Peugeot he was responsible for the creation of the concept car Onyx, a 21st-century uber-French supercar that helped shape the use of copper and black; a now globally ubiquitous feature in all categories of retail.

At Equinor he is working to help shape a people-centered strategy for combining the humanities with data science. Per Ivar grounds his work in his background and upbringing in the rural fjords of Norway.

In this talk Per wants to remind us of a universal power that is often hiding in plain sight, and how we can all recognize it within, by returning to our common sense. This talk was given at a TEDx event using the TED conference format but independently organized by a local community. Learn more at https://www.ted.com/tedx