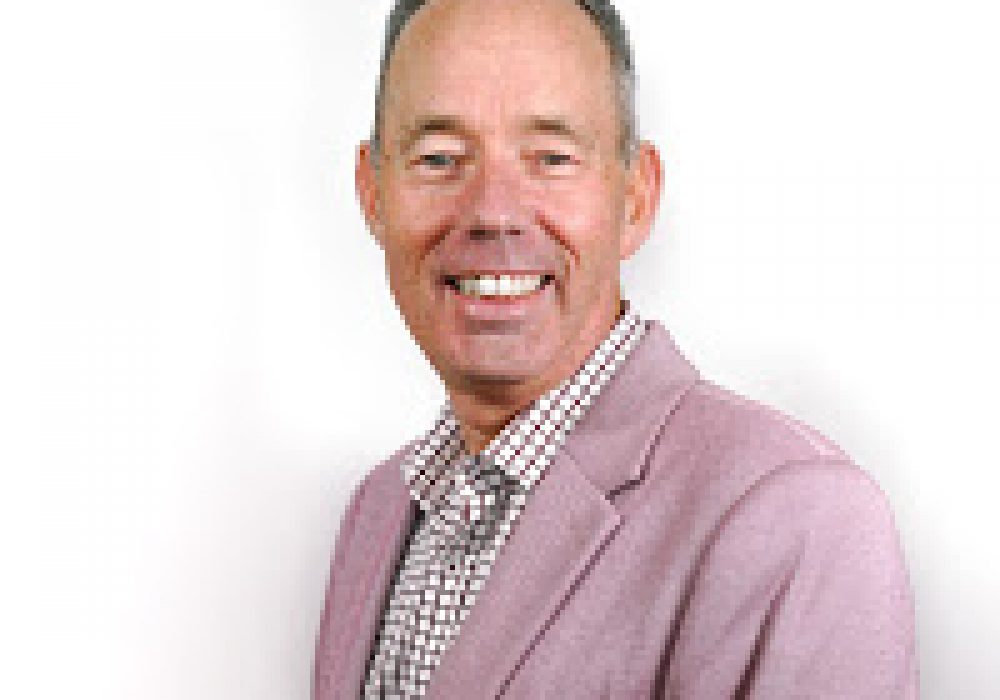 “What is a high-performance leader?” a leader asked me in a Facebook Live session. One of the many I have done since Covid-19 as we pivot to new ways of working.

“Titled Leaders” operate from a scarcity mindset. They are only intentional about protecting their role, their title and see all others as a threat to their current role. When you have too many leaders like this you have a fixed mindset, scarcity culture and that is not good for anyone.

Let’s dive a little deeper into the words high-performance. High Performance does not mean they are demanding, relentless, egotistical or high “D” people if you are familiar with DISC behavioural styles. What it means is that a high-performance leader operates like anything that operates at a higher performance than the norm.

I have grown up around high-performance sport. Motorsport in cars and motorcycles and more human powered endeavours in sailing and cycling. High-performance in the context of sport covers a process that goes like this.

Practice – Event – Learning – Rest – Practice – Event – Learning – Rest and so on. Each time a Formula One race or MotoGP bike finishes a race the data is downloaded from both driver/rider and machine, learnings are gathered, the machine is then stripped down and rebuilt ready for the next round of practice and event with the new learnings included. The process is then repeated with the aim of improved performance and stronger results. It is the same in every sport where high-performance is the ticket to the dance.

It is no different with leadership. One of the most important things you can do is create margin for yourself and margin for your team. Margin is the difference between what you can do and what you are doing. If they’re exactly the same level you have no capacity, you are run off your feet, you’re not going to think strategically. If you are doing more than you are capable of for too long this will result in burnout and no one benefits from a burned out leader.  How do you create margin? You must break your time into three sections.

Section one – what you do on a daily basis with your people. BAU if you will.

Section two – Time for you to do what leaders need to do and only leaders can do. Still BAU.

Section three – Time for you and you only to think strategically, grow, invest and upskill.

As a leader it is also important you model the way for your people and carve out the same regime for them as well. One highly successful global leader I know carves out 20% of his month for section three and holds his team accountable for the same splits.

High-performance leaders are also very strong on accountability and discipline (routine and process).

I believe with the right strategy, effort, coaching and persistence I can achieve whatever is important to me. With a growth mindset I seek feedback as this accelerates my learning and I see not succeeding as experimenting and learning on my way to achieving my goal.

A fixed mindset believes that no matter what strategy or effort I apply I won’t succeed, I will look like a failure and therefore it’s not worth trying. I was born in this circumstance and nothing can improve it. Feedback simply reinforces my view that I can’t do it.

Mixed mindset says that I don’t believe I can do it, I don’t believe it is possible however if these factors changed or I was in this position I might be persuaded to try again.

For those of you who believe you are growth mindset oriented through and through try this question on. Have you ever gone into a one-on-one review with one of your team, for whom you already had the opinion that they were not going to be successful? And you were only coaching them as you had a monthly KPI to do so? I think we have all done this. This means we had a fixed mindset about their potential. How might our coaching session go if we went in with a growth mindset?

Coaching, mentoring and accelerated learning is all part of a growth mindset and it can achieve remarkable results. A recent example from Hollywood was the successful remake of “A Star is Born” driven and starring Bradley Cooper. Cooper not only starred in it, he also directed it and was a co-producer of that movie. Six months before they started filming, he couldn’t play guitar, couldn’t play piano and couldn’t sing. However, working with experts in these fields such as Eddie Vedder, Lucas Nelson and Lady Gaga, combined with a solid routine of effort and persistence, resulted in an award-winning movie, a best song award at the Grammys and the best original score award at the BAFTAs.

Microsoft has done probably the biggest shift in growth mindset at a global corporate level. Led by Satya Nadella, their CEO, they had to change the game, and change their culture quickly. Chris Capossela their CMO said “We went from a culture of know-it-alls to a culture of learn-it-alls.” Which means they had to ask, “Who’s doing stuff better than us? What programmers, coders, what businesses? Who do we need to partner with next?” This is a significant shift for an organisation that had been incredibly successful in the past by being inwardly focused.

Don’t forget that high-performance leaders fundamentally need to inspire. Leadership gets the team going and management keeps it going. That’s the difference. You need leaders and managers and sometimes that hat swaps many times during the day.

Maybe my cycling has proven that to me. As a leader whether you are leading a Fortune 500 business, a new team, even your family you need to know how to inspire them and this comes from your ability to communicate. Every high-performance leader I know has excellent communication skills. The emphasis being on skills. People are not born communicators. It is a skill that can be developed and must be developed if you wish to cross the chasm from manager to leader. Great communication makes people feel something, it connects and it’s authentic.  For example, we all know it was Dr. Martin Luther King Jr. who said “I have a dream” in a powerful live speech. Please note he did not say “I have a dream and it’s in Slack with a 72 page PowerPoint deck you can read.”

What do I want them to Feel?

How do I want them to Know?

What do I want them to Do?

Rob Hartnett has worked in senior management roles at global organizations such as Apple Computer, Publicis Mojo, Hewlett-Packard, and Miller Heiman Group. Hartnett is an independent Executive Director in Leadership with the John Maxwell Team as well as a Certified DISC Facilitator & Advisor. For more information, please visit www.robhartnett.com.