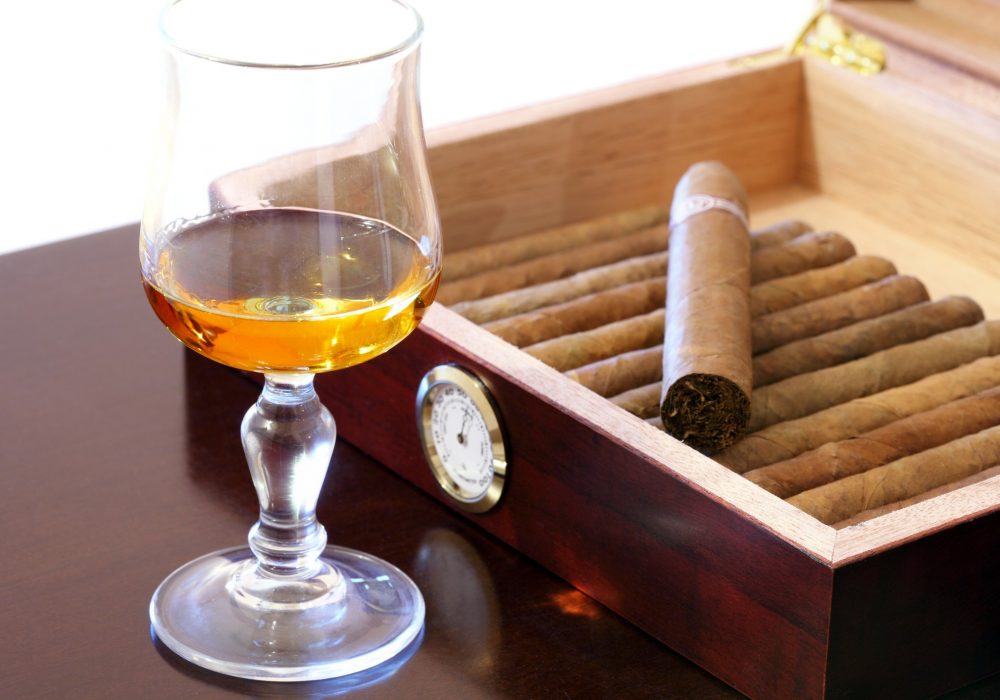 The US has warned against consuming Cuban rum and cigars, claiming that two of the island’s most iconic products help finance the country’s Communist “dictatorship.”

“The #Castro economy relies on the theft of private property and the repression of the people. Regime-made Cuban rum and cigars are luxuries that are not worth the human cost,” tweeted the main US diplomat for Latin America, Michael Kozak, on Monday.

The acting assistant secretary for western hemisphere affairs accompanied the tweet, posted in both English and Spanish, with a photo of a lit cigar captioned with the words, “Are they worth the price?”

Kozak doubled down on his message Tuesday, posting a photo to Twitter of a glass of rum that urged people to “consume responsibly.”

“The #Castro regime has aged badly,” he tweeted alongside the image, again in the two languages.

“Cuba’s rum was legendary before the regime stole it to finance their repression. Now every bottle sold keeps Cuba’s dictatorship in power longer,” he said.

Neither Cuban rum nor cigars, the traditional engines of the country’s economy, can legally be brought into the US, which has maintained an embargo on the island since 1962.

Relations between Washington and Havana have chilled considerably since President Donald Trump took office, despite a warming of ties initiated by his predecessor Barack Obama.