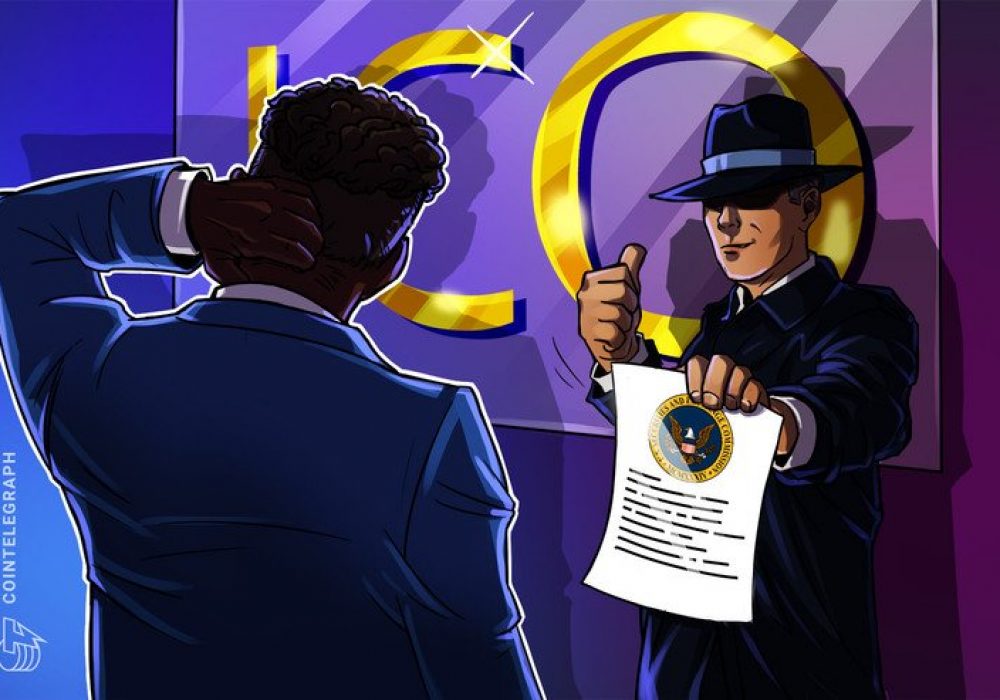 The United States Securities and Exchange Commision has charged a group of criminals, who raised over $30 million through a fraudulent initial coin offering (ICO).

Per a Jan. 12 press release, the SEC charged convicted Boaz Manor, his business associate, and two companies, CG Blockchain Inc. and BCT Inc. SEZC, with violating the antifraud and securities registration provisions of the federal securities laws. Manor is a dual citizen of Canada and Israel.

The entities allegedly raised more than $30 million in a fraudulent ICO, conducted with the objective to launch hedge funds testing technology to record transactions on blockchain.

In an effort to develop a “blockchain terminal”

The SEC’s complaint reads that between August 2017 and September 2018, the defendants promoted and sold digital asset securities in an effort to develop technologies for hedge funds. Manor misrepresented himself as “Shaun MacDonald,” an employee of his New Jersey-based associate Edith Pardo, an Israeli citizen, who allegedly ran the company.

At the time, the defendants claimed that they possessed 20 hedge funds testing technology to record transactions on blockchain, while in fact they only sent a prototype to a number of funds, which did not use it. Commenting on the matter, Joseph G. Sansone, chief of the SEC’s Market Abuse Unit, said:

“As alleged in our complaint, Manor’s brazen scheme to conceal his identity and criminal history deprived investors of essential information and allowed defendants to take over $30 million from investors’ pockets.”

Also today, the U.S. Attorney’s Office for the District of New Jersey announced criminal charges against Manor and Pardo, in a parallel action.

The SEC thus seeks disgorgement of illegally obtained profits plus interest, penalties, and injunctive relief, as well as bars Manor and Pardo from acting as officers or directors of public companies and from participating in future securities offerings.

As Contelegraph previously reported, Manor received a four-year prison sentence in Canada in 2012 for siphoning $106 million from a Toronto-based hedge fund that he co-founded. The Canadian fund reportedly had $800 million in assets under management at its peak from 26,000 investors.

On Jan. 14, the SEC sent out a warning from its Investor Education and Advocacy wing, urging citizens to be wary of initial coin offerings.