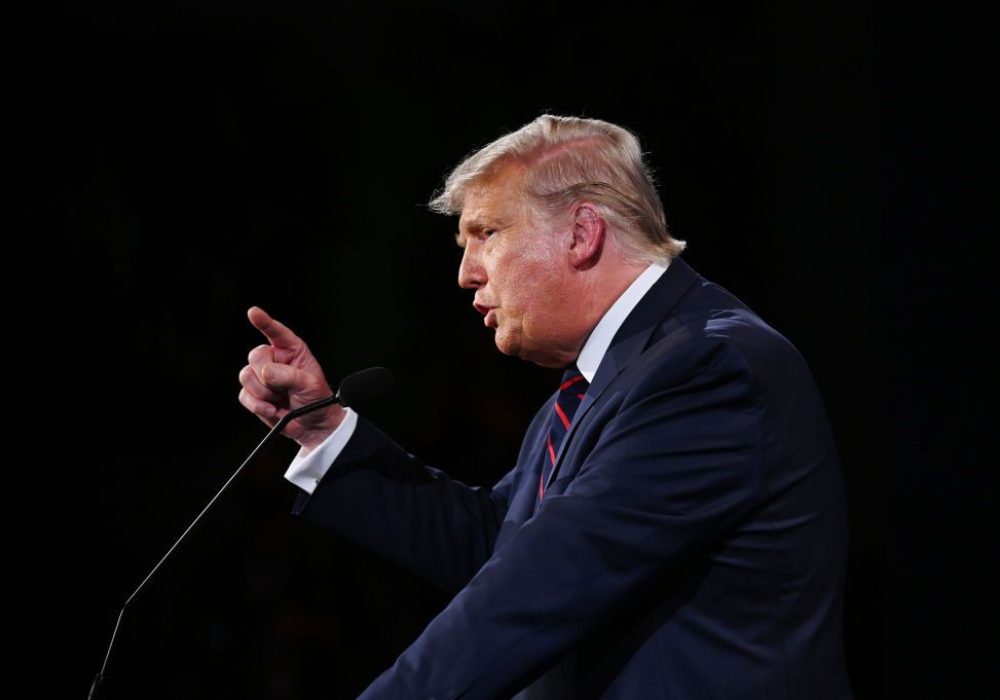 What we saw last night was the dictator’s playbook.

Tell violent white supremacist racists to “stand by” and encourage them to show up at polling places to intimidate voters.

Bully, bluster and threaten like Mussolini did, promoting your brand as “tough guy” when in fact you’re a lazy coward.

Claim that the other side is evil, like Hitler did, setting up excuses for state-run police violence and vigilante brutality.

Trash-talk democratic institutions, including the vote, like Hungary’s Victor Orban and and Saudi Arabia’s dictator Mohammed bin Salman do.

While millions of Americans are struggling with loss of jobs, lack of healthcare during a pandemic, and an absolutely gutted social safety net after 40 years of Reaganomics, all Trump did was brag, yell, and threaten.

This is classic dictator’s playbook.

The only winner of last night’s “debate” was dictatorship and oligarchy.

Russia, China and authoritarianism around the world were the big winners last night. America was the loser.