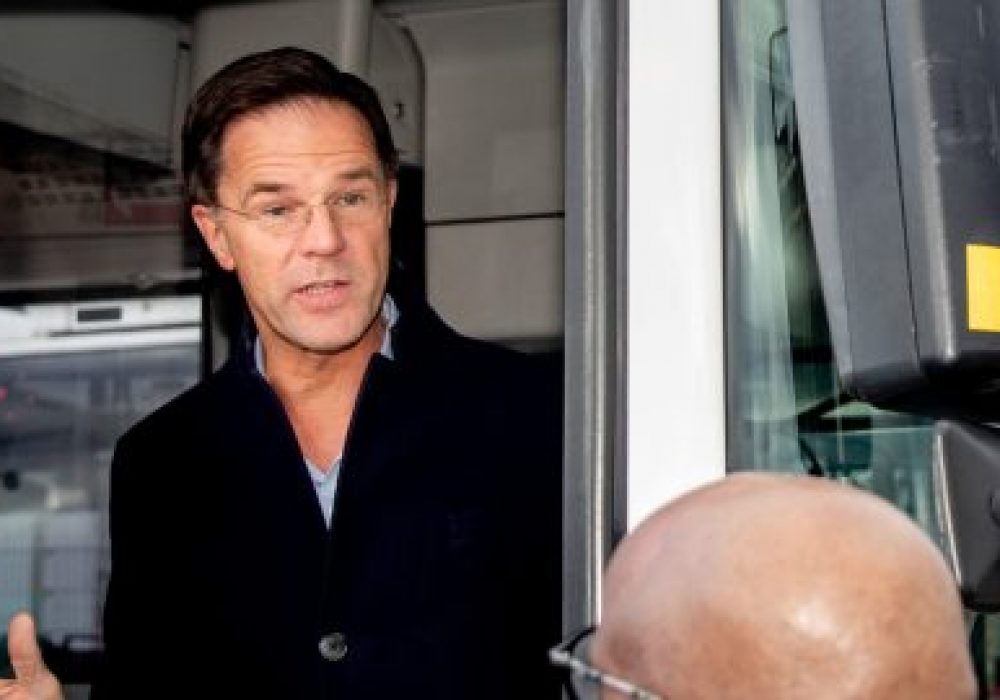 The White House is reportedly conducting a wide-ranging review into the US security relationship with the UK due to concern over Prime Minister Boris Johnson’s decision to let Huawei develop Britain’s 5G network.

The review is looking at all US security and intelligence assets based in the UK, and could lead to US aircraft and spies being withdrawn from Britain, half a dozen US and UK sources have told The Telegraph newspaper.

Johnson angered the Trump administration in January by granting Chinese telecoms firm Huawei a limited role in developing the UK’s 5G network, despite US warnings about potential security risks.

The disagreement between Washington and London culminated in early February, with President Trump hanging up on Prime Minister Johnson during an “apoplectic” phone call.

Now the US is reportedly holding a major review into whether it should scale back its security and intelligence presence in the UK, with potentially huge ramifications for the UK-UK “special relationship.”

A former US official who up until recently was on the White House’s National Security Council, told The Telegraph it was “likely” that intelligence assets would be withdrawn.

“This was not a bluff. You cannot mitigate the danger Boris Johnson is exposing the UK to by letting Huawei into the network,” the source said.

“This review is not a punishment. This is the White House saying ‘okay if they’re going to go down this path and put themselves at risk then how do we protect ourselves’.”

Included in the review are US RC-135s aircraft currently based at a base in Suffolk, southeast England, the Telegraph report suggests, due to the intelligence-gathering technology the planes possesses. The status of more than 10,000 US personnel based in the UK and barracks used to store military vehicles, is also being looked at by US officials.

The White House is also looking at whether it is safe to allow its secret agents to continue operating in Britain, as it is concerned that their mobile phones and other devices could be infiltrated.

Johnson is under growing pressure to scrap the Huawei deal

This development will pile more pressure on Prime Minister Johnson to reverse his decision to let Huawei develop parts of the UK’s 5G network.

Business Insider reported last month that a growing number of MPs in Johnson’s Conservative party wanted him to scrap the deal amid fury over how China had handled the coronavirus pandemic.

Tom Tugendhat MP, who last month with other Conservative MPs launched the China Research Group, told Business Insider: “This really makes clear something that many of us have been clear about for a long time.

“China is playing a strategic game in trying to make us choose between our economic future and our strategic partnerships. This is not a decision that we can afford to get wrong.”

Conservative MP Neil O’Brien, the China Research Group’s secretary, said the White House review meant that Johnson’s government would have to choose whether it wanted to work with the US or China.

“As the US and China compete and decouple, allies and businesses will be pressed to choose which they want to work with,” he told Business Insider.

“There is a lot of bipartisan legislation coming through in the US aimed at securing its economy against the Chinese government, which will also have side effects for third countries like the U.K. and EU.

“There are going to be lots of tricky choices coming up for the rest of the west.”

The news also comes on the day that UK and US negotiators begin negotiations over a new free trade deal.

Negotiators will hold an opening round of talks over video conference on Tuesday. The UK is being led by senior UK official Oliver Griffiths, while the US negotiating team is being led by assistant trade representative, Daniel Mullaney.

Johnson’s government has framed a free trade agreement with the Trump administration as a major prize for the UK after leaving the European Union.