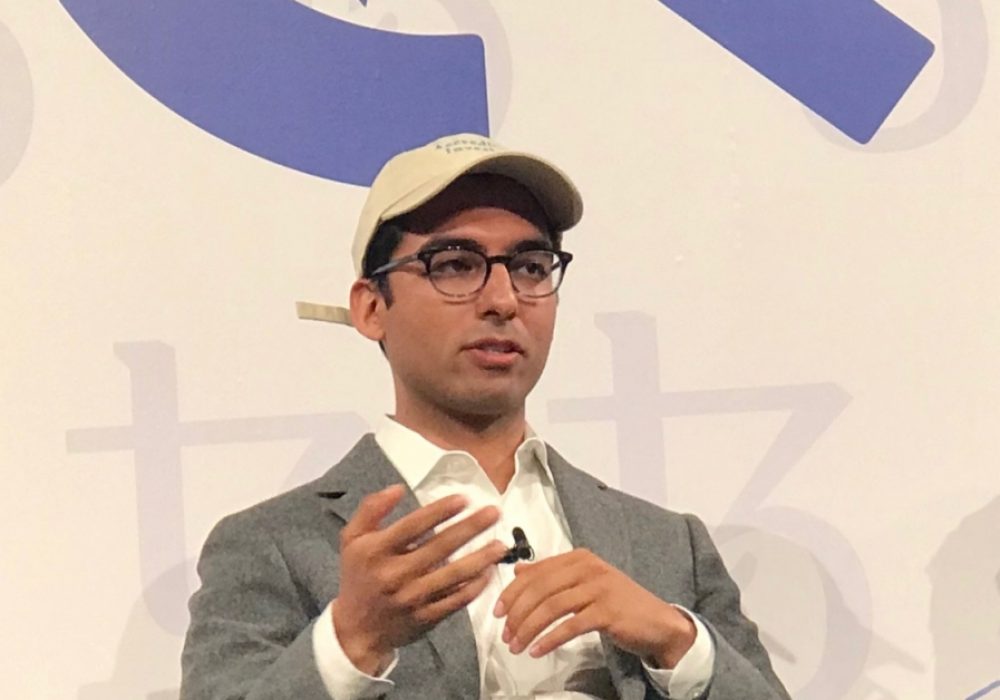 The regulated STO platform announced Wednesday that it struck a licensing deal with its eponymous European partner, who now has exclusive continental distribution rights for TokenSoft’s tokenization software.

Mason Borda, CEO of TokenSoft Inc., told CoinDesk the agreement was a natural fit for the crypto-friendly Swiss. Regulators there have been far more straightforward about security token oversight than watchdogs in the U.S.

Now, that software will have access to the European market through TokenSoft International AG. A press release said that it was “uniquely positioned” to the Swiss market.

“We’re seeing increased demand in the European markets and we’re proud to partner with TokenSoft International AG to help meet that demand,” Borda said in a statement.

The firm, which is not owned by TokenSoft Inc or a subsidiary of it, was incorporated in the Swiss canton of Zug in early February with the purpose of “Providing services in the field of information technology, in particular in connection with the trading of blockchain-based effects,” according to the company registration page.