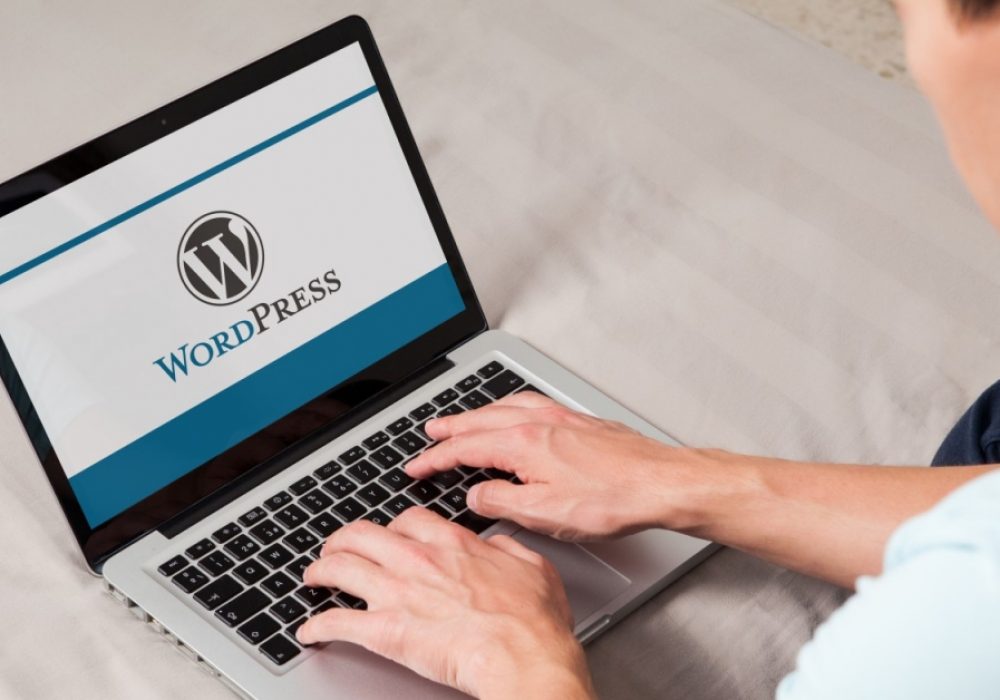 Santa Monica, Calif.-based Draper Goren Holm said its new “Cryptocurrency Exchange” plugin, released Wednesday, would allow anyone to add trading features to websites “in minutes” or even create their own branded cryptocurrency exchange.

In a press release, the venture studio said the plugin was open for any website owner, whether bloggers, content creators, media companies or entrepreneurs. Tim Draper, who became a partner of Goren Holm in 2019, said the plugin would “make us one step closer to the dream of a truly borderless world.”

Alon Goren – a founding partner of the firm and author of the plugin – said 35 percent of the internet was built using WordPress. Launching the product on the massively popular platform means anyone can now have their own cryptocurrency exchange, he said.

While the plugin is designed to be to some extent customizable, it is not an exchange per se. Using the API from crypto swaps platform Totle, the plugin routes orders to decentralized trading platforms said to be listing the best prices. It also doesn’t have any built-in facility to store digital assets but is compatible with existing wallet plugins, like MetaMask, Brave and Coinbase Wallet.

While that may mean the exchange might not be vulnerable to a classic exchange hack, Draper Goren Holm’s press release was light on the security features of the plugin.

WordPress – which allowed users to pay in bitcoin until 2015 – may be ubiquitous but users don’t always maintain the best security practices. Security specialist WP White Security said more than 70 percent of all WordPress sites in 2013 were vulnerable to attacks due to poor password policies or outdated firewall protection.

CoinDesk reached out to Draper Goren Holm for more details, but hadn’t received a response by press time.

Totle’s API is described as providing developers a way to “integrate aggregated exchange functionality into a product” for ether and “popular” ERC-20 tokens like DAI and BAT. It can execute crypto swaps, send payments, fetch price data on asset pairs and query exchanges.

“Totle has always been focused on making decentralized exchanges more accessible and easy to use,” said David Bleznak, founder and CEO of Totle. “The WordPress plugin is another step towards empowering global free markets.”