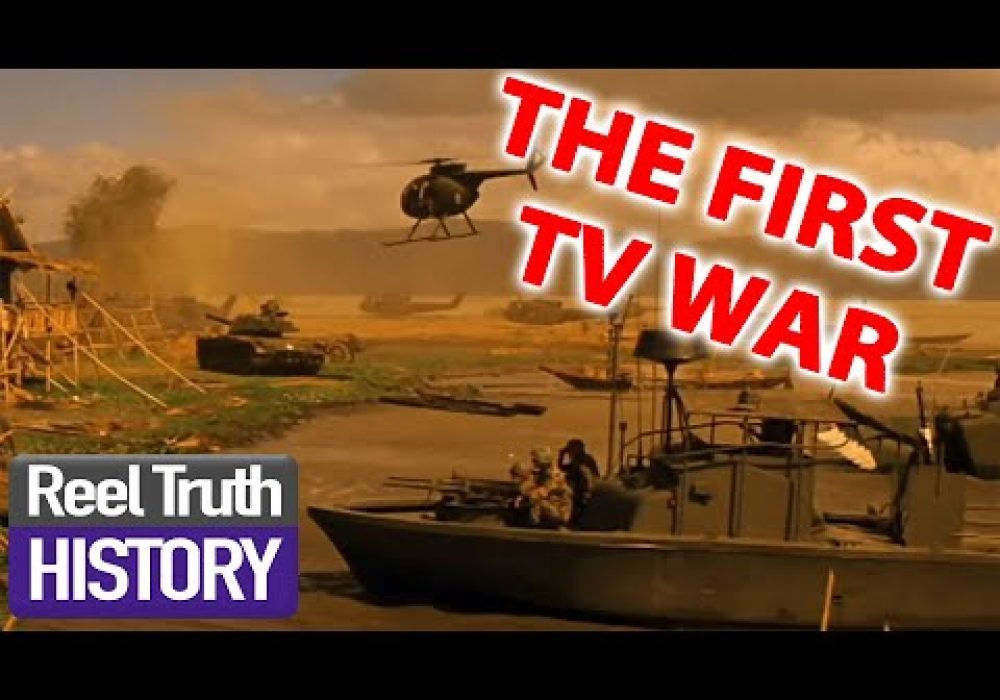 This new series tells the compelling story of the Vietnam War, from the country’s dynastic history, the impact of Christian missionaries & French colonialism, Japan’s invasion during WWII and the rise of Ho Chi Minh. How the USA’s fear of communism started a relentless sequence of events that caused American troops to go in under President Kennedy in 1961, escalating under Lyndon B. Johnson in 1965 when the nation found itself entwined in a war fought nightly on TV engendering a huge anti-war movement. By 1973 Nixon had resigned and America was forced to withdraw from Saigon on April 30th 1975.