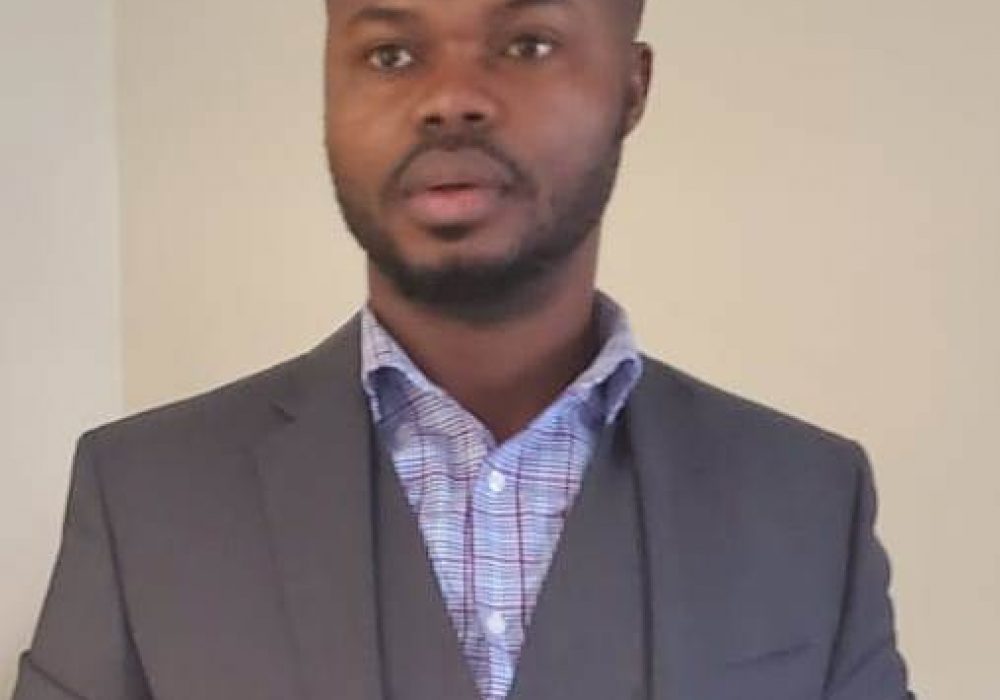 At one point or another, you may have heard the phrase “He’s a born dictator.” I’d say to you today that this phrase couldn’t be farther away from the truth. Those who become dictators are not born “dictators.” The fact is that at some point in their lives, because of some internal or external influences, people develop dictatorial tendencies.

Let’s remember, a dictator is a political leader who possesses, or seeks to possess absolute powers, employing a clique of surrogates into key government positions, not on the basis of merits or love for country and the constitution, but purely on the basis of their loyalty to the regime.

In most instances, it is the failure of democracy that creates the context for dictatorships; this means that dictatorships rise subtly, many times unbeknown to most people, who aren’t very involved with and sensitive to the political process of their country, beginning with such simple steps as emergency declarations, etc.

It is evident that some of history’s most notorious dictators, including Adolf Hitler, Joseph V. Stalin and Slobodan Milosevic, gradually eliminated existing laws one step at the time, until they eventually took charge of absolute powers, and as John Dalberg-Acton puts it, “absolute power always corrupts absolutely.”

Interestingly, dictators do not see themselves as dictators, that is, because while they enjoy the powers of authoritarianism, they understand that in these modern times, it is morally abhorrent and ethically inexcusable to conduct oneself in a manner that limits the rights of other members of the human family.

A renowned Harvard University professor of international affairs, Stephen Martin Walt, listed the following signs that indicate whether a leader is on the path to dictatorship:

1. Systematic efforts to silence the voices of dissent and intimidate the media.

2. Establishment of a parallel and friendly media network to conduct specific propaganda functions on behalf of the regime.

3. Politicizing civil service institutions by placing regime friendly individuals in positions of authority rather than filling public offices with individuals based on their qualifications.

4. Use of government surveillance capabilities against domestic political opponents.

5. Enforcing the law on an unequalled basis and eliminating the system of checks and balance etc.

In the Liberian scenario, while there exists no full-blown dictatorship, we have seen some of the signs identified by Professor Walt in recent years including a relentless effort to silence the voices of dissent. We have also noticed what appears like a clear and direct interference of the Executive Branch of government in the works of the other two branches of government, including the use of state powers to harass and intimidate vocal opposition figures.

As the three branches of the Liberian Government are co-equal and should function independently under the constitution, it is important that we the people pay careful attention for any attempt by the party in power to exercise unchecked powers.

And if those amongst us who desire absolute powers must not be allowed to succeed in converting our country’s young democracy to dictatorship, then we must all work together to share the burden of speaking out, helping our neighbors, and undertaking community initiatives that will set the stage for future generations to carry on the legacy of freedom and justice. We must not allow the cultures of silence and impunity to persist, and we must remember at all times the words of Nelson Mandela, that if man can learn to hate, then man can learn to love, which makes me believe that the quest for absolute powers is something that people learn over time because of the internal and external factors that affect their thought processes along the way.