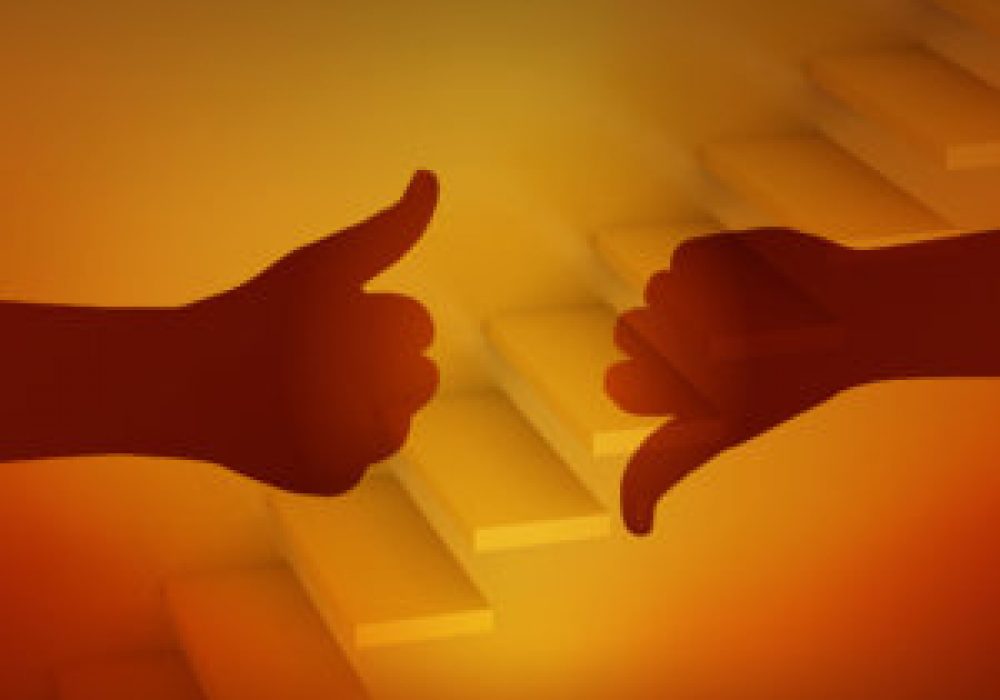 Which view is true? One or two? Both?

It’s a complicated issue, but one we all need to address in a world facing existential challenges like climate change, inequality, and resource pressures.

First, the good side of growth. It is undeniable that economic expansion has increased the well-being of humanity. The wonderful book Factfulness by the late Hans Rosling — who delivered a massively popular TED talk on statistics — shows how much progress we’ve made in reducing human misery. Rosling points out that in 1997, 42% of the people in India and China were living in extreme, soul-crushing poverty (that is, roughly less than $2 per day of income). In just 20 years, India reduced that share to 12% and China to an amazing 0.7%.

About 750 million people moved out of dire poverty — the greatest improvement in human well-being in history, all made possible by rapid economic growth. And now, with about a billion people still in the bottom rung and 2 billion to 3 billion more surviving just above that (with less than $8 per day), we need even more growth. More energy use, more materials of all kinds, more chemicals, more food, more, more, more.

But the giant elephant now filling the room is that our economy cannot use resources or belch carbon at the pace it has if we want to keep the planet livable. The way we got here is now killing us. So there’s a tension between the growth that nearly all economies and companies pursue — accepted almost axiomatically by economists and politicians — and the limits of the planet we depend on.

I saw this tension in an issue of Fortune magazine, which is what got me thinking about all this again. Fortune has long used its famous lists to celebrate companies for being the biggest, the fastest growing, the most innovative, the most admired, and the best places to work.

But the most recent ranking is a bit different. Working with BCG, the magazine developed the Future 50 in its third annual iteration, by screening 1,000 megacorporations for “factors that signal the potential for long-term growth.”

The message would seem to be that success means growth. But the methodology for picking the 50 did include some measure of a company’s commitment to sustainability. And Fortune ended the special issue with a long article on how Swiss Re, the giant reinsurer, is trying to survive the fast-rising costs of insuring a world in climate crisis.

So even the most famous purveyor of corporate lists celebrating size seems to be grappling with a core tension that it’s getting harder to define business “success” as just size or expansion, when growth done in the usual way means we keep barreling toward shared pain and devastation. We seem closer to really asking if “growth” is even the right goal for business. Or perhaps more nuanced, the real question is, What kind of growth should we be seeking and celebrating in economies and companies?

Again, there is no thriving world for 10 billion without increasing use of materials and food on the one hand, or without a relatively stable climate on the other. So we must “grow” in a new way. Broadly speaking, we know what a carbon-constrained economy looks like. Renewable energy powering the grid, buildings, and transportation … circular systems for essentially every material flow, so almost everything is made from renewable or recycled stuff and can be reused as many times as possible … regenerative practices, particularly in agriculture, that help repair the damage and capture carbon in vast quantities … and entire economic and human systems designed for justice and equality of opportunity as well — or the human pillar and support will crumble.

So, in theory, that squares the circle. Thoughtful, new practices allow for growth of the right kind of businesses — those producing goods and services in renewable, circular, and regenerative ways and, of course, those directly building a clean economy.

A few leaders are playing around with these tough issues and publicly questioning the wisdom of unbridled consumption. Eileen Fisher, CEO of the American clothing company that bears her name, said recently, “Maybe we don’t have to sell so many clothes.” Or consider the grandfather of questioning consumption, outdoor lifestyle brand Patagonia. The company has long been a leading light of sustainability, and for good reason, given its range of initiatives and actions to reduce its carbon footprint and material use.

In 2011, the company famously ran ads on Black Friday saying, “Don’t buy this jacket,” which encouraged customers to buy only what they need. The company supports this vision through the unusual approach of teaching customers how to repair its clothes. In my experience talking to the founder, Yvon Chouinard, and other Patagonia leaders, the anticonsumption view is for real.

And yet Patagonia has quadrupled in sales since asking people to stop buying some of its products.

That sounds like a contradiction, but I don’t think so. We want the best companies to win, and win fast. We want them to set the pace and show how to think differently. In Patagonia’s case, it’s working. The company is no longer written off as a mission-driven, privately owned company with a model that doesn’t apply to big, public companies. Starting earlier this decade, as The Wall Street Journal has reported, “megacorporations like Walmart, Levi Strauss, and Nike are following [Patagonia’s] lead.”

That’s a good start, but what if the megachallenges we face require even more heretical questions? What if companies stopped making profit the core goal? The time is right, as big companies are starting to question the wisdom of shareholder primacy. So let’s lean in and challenge the status quo.

What if we sought to grow not profits but instead the quality of products, the customer experience, the engagement and fulfillment of employees, the connection of our people to their communities, and our overall well-being? If companies can give themselves some breathing room from obsession with quarterly performance and allow for real innovation in how they do everything, bigger changes are possible. And as the leaders embrace renewable energy and materials, circular models, and regenerative thinking and practices, the profits will come.

In short, the megachallenges we face now force us down a different path as we run into planetary limits. And the best companies adopting new strategies will still profit mightily.

Andrew Winston (@andrewwinston) is founder of Winston Eco-Strategies and an adviser to multinationals on how they can navigate humanity’s biggest challenges and profit from solving them. He is the coauthor of the international bestseller Green to Gold and the author of the popular book The Big Pivot: Radically Practical Strategies for a Hotter, Scarcer, and More Open World.