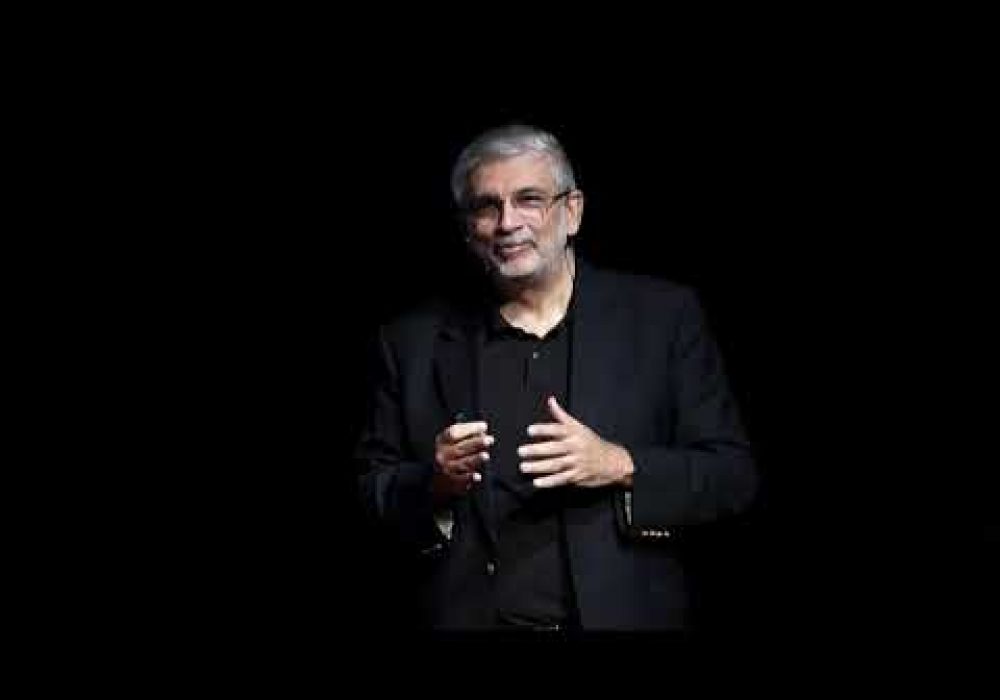 Mr. Sanjiv Kapoor, former CSCO of Vistara, former COO of SpiceJet- is known in the Aviation sector, for his innovative, powerful and transformational leadership models . In his talk, Mr. Kapoor shares his journey at SpiceJet and clears misconceptions that the perceived “miracle” turnaround of the airline was in reality a transformational leadership strategy and conscious methodology to bring about positive change.
Sanjiv joined Vistara, a Tata – Singapore Airlines JV, as its Chief Strategy and Commercial Officer in March 2016, and has played a pivotal role in its growth from 9 aircraft and 40 flights a day back then, to 38 aircraft and over 200 flights a day today.Prior to Vistara, Sanjiv led SpiceJet, India’s second largest LCC, through its unprecedented turnaround as its COO and de facto CEO from November 2013 until October 2015. He is a thought leader in the industry and is a sought after speaker and panellist in various industry events and on college campuses, as well as input provider towards government policies. He received MBA in 1996 from Wharton (University of Pennsylvania), and his BA in 1990 Computer Science and Government from Dartmouth College. This talk was given at a TEDx event using the TED conference format but independently organized by a local community. Learn more at https://www.ted.com/tedx