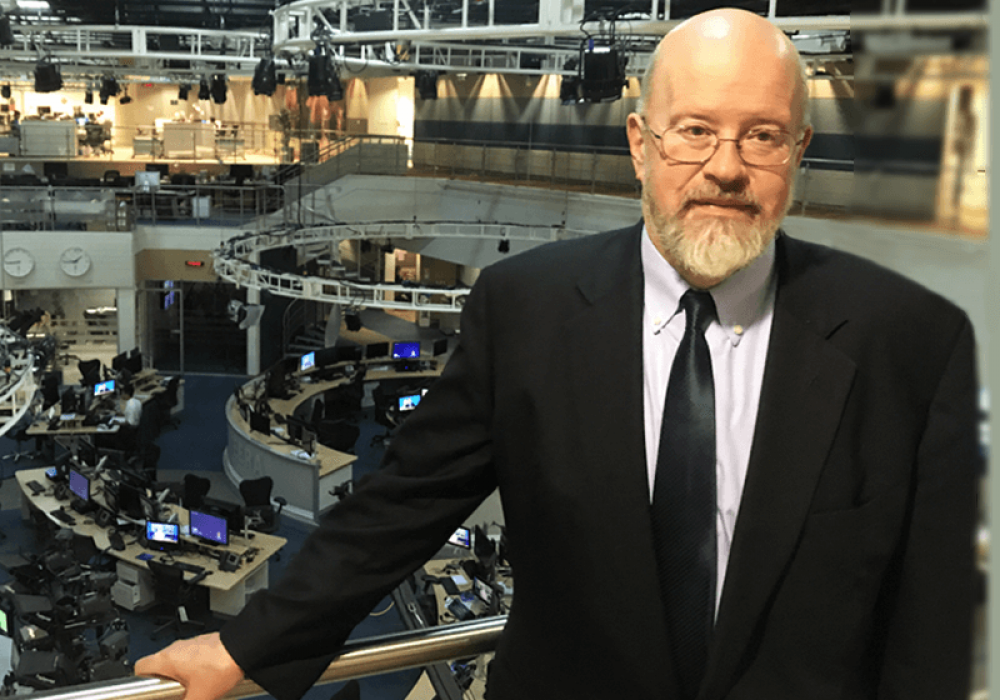 With every economic downturn, there is always a large disruption for most small businesses and their customers. If there is one area that is really a mess during the Pandemic of 2020 it’s the travel industry; air travel alone is down 96%.  How can these industries beat this latest disruption and what can other small business learn from it?

On the Small Business Radio Show this week, I interviewed Terry Jones, who is the founder of Travelocity.com and founding chairman of Kayak.com, and the author of the new book called “Disruption OFF”. Terry began his career as a travel agent, jumped into two startups and then spent 20 years at American Airlines, serving in a variety of management positions including Chief Information Officer. While at American he led the team that created Travelocity.com, served as CEO for six years, and took the company public. After Travelocity, he served as Chairman of Kayak.com for seven years until it was sold to Priceline for $1.8 billion.

Terry insists that there are always changes that are going on in every marketplace. He emphasizes that “innovation and disruption are just two sides of the same coin”; if your competitor makes the big change, you call it a disruption, if you are able to bring that change to the market, you call it an innovation!

However, this current disruption is different than other past ones that have been caused by advancing technology because it happened so quickly. While some industries will snap back, businesses that provide in person services may have more of a problem. It’s these companies, Terry explains, that need to start to rethink their business models.

Terry believes businesses will need to focus on safety; this will include less lower occupancy on airplanes, in restaurants and at movie theaters. He thinks that RV and Airbnb type accommodations will become more popular since the traveler will have more control over their travel surroundings. Terry thinks people will continue to work safely from home and Amazon Go Stores (with no store check out clerks) will gain in popularity.

According to Terry, it’s time for any changes your small business has put off in the past to start implementing them now. For example, what else needs to be included in your company’s digital transformation? What new technologies do you need to implement? How can you shorten your supply chain?

Terry suggests that all small businesses start to think like a start up again. While you have an advantage of having a brand, customers and a staff, every company will need to take more risk to discover what will be successful in the future.

Listen to the entire interview on the Small Business Radio Show.