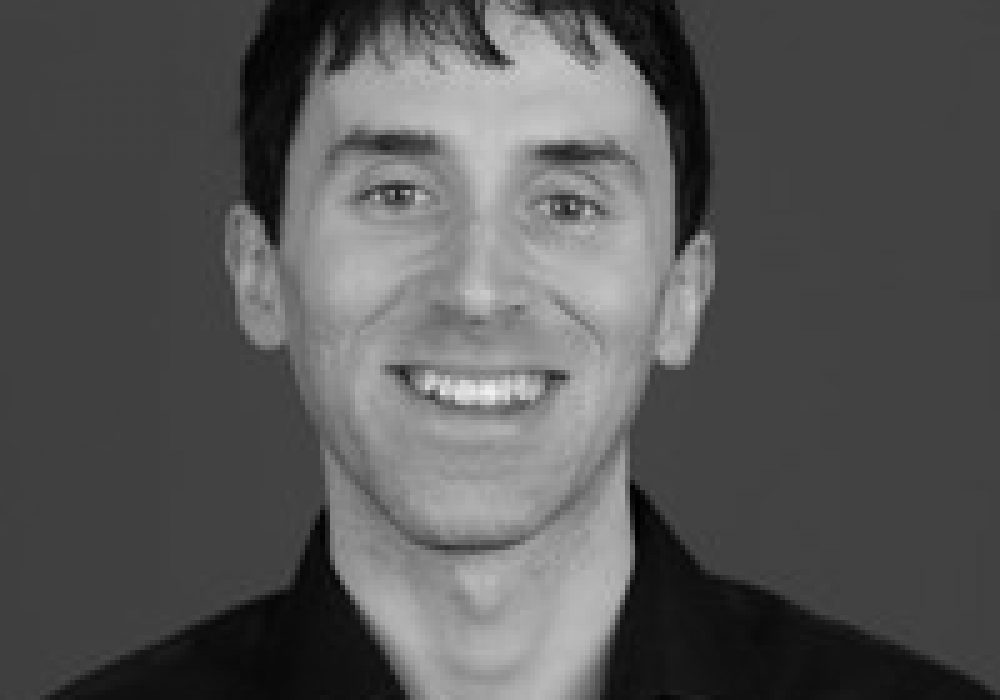 If there’s one narrative that has united the disparate Democratic candidates when it comes to foreign policy, it’s this: In contrast to the current American president, who makes common cause with autocrats, they will champion democratic forces around the world.

But during the party’s debate in South Carolina last night, that narrative fell apart. At a moment when a post-impeachment Donald Trump is acting in more authoritarian ways and celebrating his friendship with foreign leaders who share those tendencies, the Democrats’ attempts at moral clarity got muddled when the conversation turned to the trade-offs inherent in actually conducting American statecraft.

Things started on-message: “We need to know the difference between our friends and between dictators who would do us harm, and we need to be nicer to our friends than to dictators,” Elizabeth Warren declared, in remarks aimed squarely at Trump.

Read: The loudest debate yet

Soon enough, however, this clean dichotomy got messy. Asked about his comment last year that China’s leader, Xi Jinping, is “not a dictator,” Michael Bloomberg signaled that he might be just as amorally transactional a president as his fellow businessman Trump. Bloomberg, who has not embraced the democracy-versus-authoritarian worldview that most of the other Democratic candidates have, offered the bizarre justification that while Xi “has an enormous amount of power,” he serves “at the behest of the Politburo.” That Politburo, in fact, has become an enabler of Xi’s bid to amass more power and engage in more repression than any Chinese leader since Mao Zedong.

Bloomberg conceded that China had an “abominable” human-rights record and no freedom of the press, but then suggested that he isn’t particularly concerned about all of that. “We should make a fuss [about these issues], which we have been doing, I suppose,” he said. Yet Mr. Gorbachev, tear down this wall! this was not. Then Bloomberg got to the bottom line: “We have to deal with China” to “solve the climate crisis,” and “because our economies are inextricably linked.”

Warren swiftly assailed Bloomberg for allowing his extensive business interests in China, which in the past allegedly resulted in the suppression of Bloomberg News investigations into Chinese government corruption, to cloud his views. “We know that Mayor Bloomberg has been doing business with China for a long time, and he is the only one on this stage who has not released his taxes,” she said. Bernie Sanders pointed out that the 24 men and one woman who make up the Chinese Communist Party’s backroom-dealing, policy-dictating Politburo and Politburo Standing Committee don’t exactly constitute the demos in a country of 1.4 billion people. “Who the hell is the Politburo responsive to?” Sanders asked. “Who elects the Politburo? You have got a real dictatorship there.”

Sanders, however, had his own run-in with his record on authoritarian governments. Swatting away criticism over his recent praise of Fidel Castro’s efforts to improve literacy rates in Cuba, the Democratic front-runner recognized that Cuba is a “dictatorship” and stated that “authoritarianism of any stripe is bad.” Still, he argued that this shouldn’t preclude people from acknowledging when dictatorships “do something good.”

The senator, who opposed U.S. efforts to remove leftist Latin American governments and as a mayor in Vermont traveled to Castro’s Cuba and Daniel Ortega’s Nicaragua to express solidarity with them, has at times muted his critiques of autocrats whom he considers victims of American imperialism. That’s what seemed to be going on during the debate, as he segued from defending his remarks about Castro’s literacy programs to an apparent allusion to U.S. attempts to oust Castro. “Occasionally it might be a good idea to be honest about American foreign policy, and that includes the fact that America has overthrown governments all over the world—in Chile, in Guatemala, in Iran,” he said.

Yes, Sanders was encouraging Americans to confront this country’s very spotty track record on supporting democracy abroad and to discuss the records of other governments with more nuance. But he was also echoing arguments often made by apologists for authoritarian regimes.

Joe Biden was most forceful during the debate in denouncing dictatorships. He called Xi a “thug” who has put a million members of the country’s Uighur minority in “concentration camps” and “doesn’t have a democratic … bone in his body.” He pushed back against Bloomberg’s insinuation that cooperating with China on addressing climate change requires downplaying its human-rights abuses, arguing that China would serve its own interests by combatting climate change, regardless of what U.S. leaders say about how it treats its people. He also called out Sanders for shying away from condemning authoritarianism in Cuba and Nicaragua.

Yet the Biden campaign’s biggest idea so far to counter gathering illiberal forces is to convene a summit of the world’s democracies during his first year as president, a rather modest proposal to solve a mammoth problem. His comments during the debate also contained contradictions. Asked if he would engage in direct nuclear negotiations with North Korea’s leader, Kim Jong Un, the way Trump has, Biden asserted that “you don’t negotiate with a dictator, give him legitimacy without any notion whether he is going to do anything at all.” Kim, he declared, is a “thug.”

His solution? To negotiate with another man he’d just called a thug. “I would be speaking with Xi Jinping,” he explained, and urging him to pressure North Korea into curbing its nuclear-weapons program.

We want to hear what you think about this article. Submit a letter to the editor or write to [email protected]

Uri Friedman is a staff writer at The Atlantic, covering national security and global affairs.
ConnectTwitter