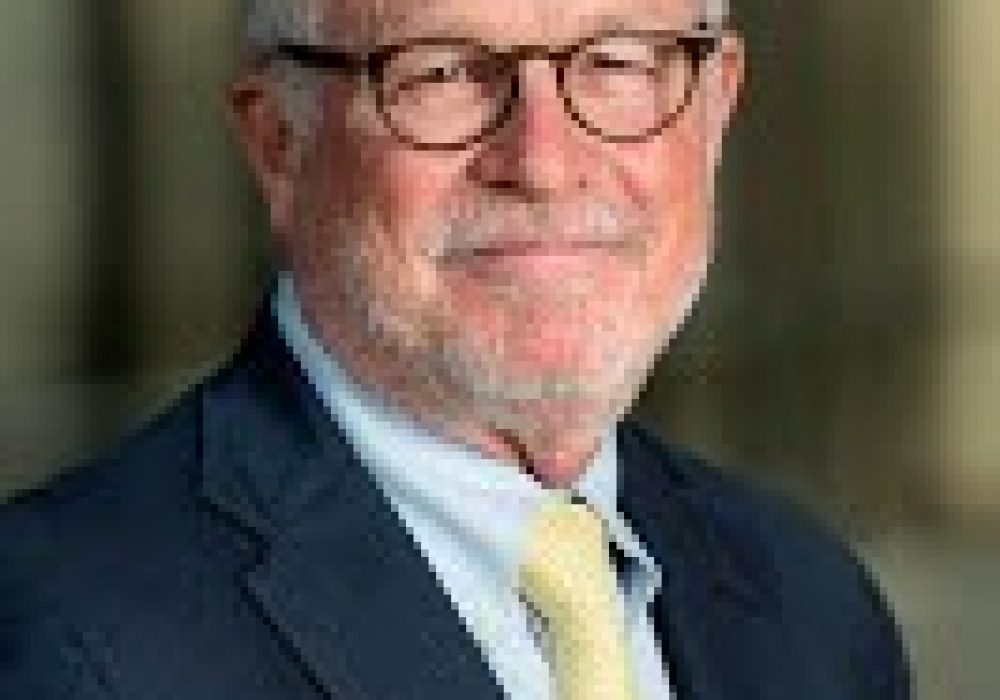 American leaders are rising to the occasion.

You just have to look a little deeper. There have been great examples of leadership in our multiple crises of the moment.

Mayors, governors, even some sheriffs and police officers, are showing how it’s done. People who are otherwise obscure on the national scene are now showing up in news feeds and quenching a yearning for sanity, direction and confidence.

Such as? Mayor Keisha Lance Bottoms of Atlanta relating to us as a parent and an executive, saying enough is enough and here are things we’re doing about it. Sheriff Chris Swanson in Michigan who “protected and served” protesters, by joining their march. Dr. Anthony Fauci laying out both what he knows and what he doesn’t know. Even without a definitive answer, we know he has a process based on data and rationality with a goal of public safety and avoiding death.

In all of this, it’s not about being a better person. It’s about knowing how to be a conduit for solutions—and creating a safe space to listen to ideas and try the best one’s out—searching for viable solutions in an uncertain world.

Crisis leadership is a crucible and it’s natural for us to be inspired by what it can produce.

We are seeing that leadership is a calling and it’s often more geeky than macho and certainly not authoritarian. Well-developed leaders are piqued by “not knowing” and motivated by the challenge to find out. They enjoy learning and they don’t mind mistakes as long as the mistakes are the kind where we learn and grow and ultimately leapfrog us forward to a viable solution.

Then there are leaders who really are geeks: Bill Gates, Jack Dorsey and Elon Musk. They’re lucky to have more of a sandbox than a crucible. Gates, Dorsey and Musk are like brainy action figures of leadership. Fascinating and fun to watch. Who doesn’t like seeing a reusable rocket back its way down to a landing pad for the first time?

Yet, Bottoms, Fauci and Swanson are a little more compelling right now, by being less preordained. Not nationally known. Less expected. And more attainable examples of leaders. Each rose to the occasion. Each has to rally followership—but they are believable and approachable and so, they are relatable in how they approach seemingly impossible situations in an ever-increasing complex environment of crisis atop crisis.

Real leaders, regardless how they come packaged–gender, ethnicity, nationality– aren’t afraid of what they don’t know. They run toward the danger and the unknown so that their people are energized to solve important problems, whether it’s racism in a police department or landing a first stage rocket on a stationary platform at sea. Each is very difficult.

They’re the people who come forward in a crisis that grab our imagination, like Churchill or Franklin Delano Roosevelt rose to their wholly unknown occasions during World War II.

In contrast to the current president they are not caught up in themselves. They show up for the followers, knowing that they have a calling to represent the best of the followers and to help them be successful by creating a space where they can try their best to solve the problems at hand.

So we see in our tumult that leaders are okay with being uncertain. That’s what they signed on for. Leadership has always been about bringing people through “not knowing.”

Not knowing we’d be where we ended up six months later, I wrote a new chapter to Relax, It’s Only Uncertainty in September thinking it was time to re-release the title, after 19 years.

My now-retired colleague Philip Hodgson and I authored Relax as a field guide for leadership–the culmination of a decade studying how people manage ambiguity and its attendant uncertainty. This work also resulted in The Ambiguity Architect, a 360 to assess a person’s ability to tolerate or master uncertainty. The instrument has consistently suggested that high performers do well on this scale. And our experience suggests that dealing with uncertainty successfully can be learned and improved.

The basic lessons of Relax, first published as Y2K faded into the rear-view mirror, remain relevant and are taught in global business schools’ leadership curriculum.

With Covid-19 and mass civil disobedience we see leaders calling on traits like “being motivated by mysteries,” future scanning, simplifying and enthusiasm (to name half of the book’s eight Enablers for managing uncertainty).

We can observe this in new leaders to the fore like Bottoms, Fauci, and Swanson. They break complex, nuanced and sometimes abstract situations into simple statements we all can share: citizens don’t trust authority, we can’t overwhelm our health care system, and the chaos needs to stop for everyone.

As a business professor, I have to ask how can business leaders learn as we watch these ascending leaders in society? Chaos, ambiguity and uncertainty bring opportunity for good leaders to not only emerge, but also invent new solutions, new competitive advantages. And a better workplace, in which learning is constant, inclusion is an advantage and imagination is allowed to thrive.

Randall P. White, PhD., is a social psychologist, executive coach and managing partner of the Executive Development Group. He is Co-head of Leadership at HEC Paris and author of Relax, It’s Only Uncertainty.