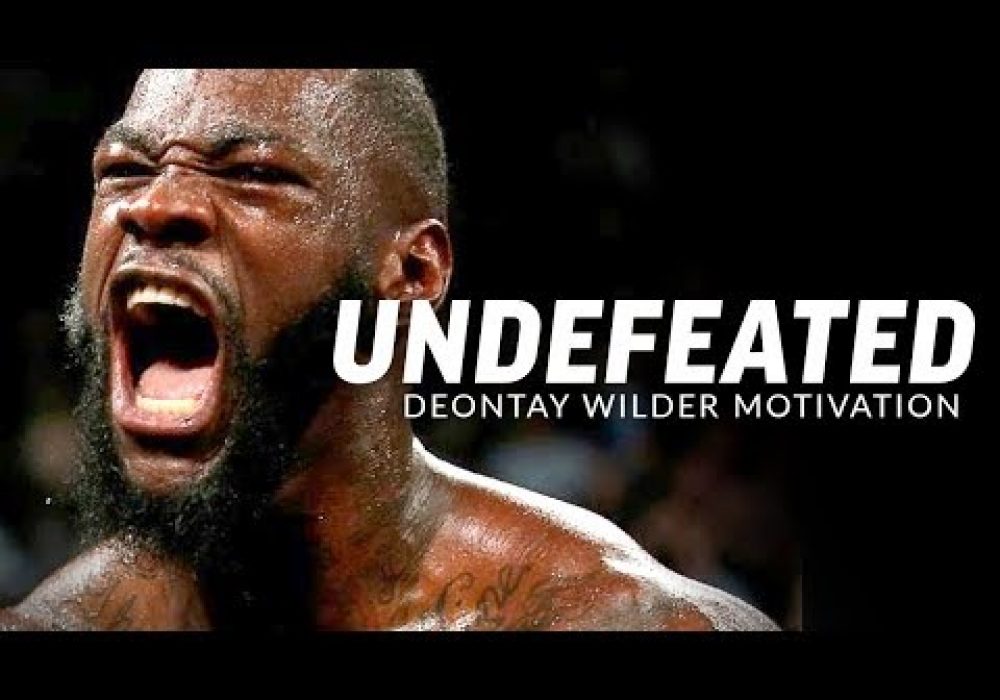 Deontay Wilder. The Baddest Man On The Planet. Still Undefeated.

This has to be one of our favorite edits of the year, it was a ton of fun editing with this awesome footage of Wilder. With 42 knockouts in 43 fights in the ring he is a complete beast. Hope you enjoy it, let us know what you think in the comments, leave a like and subscribe for more!

Wilder is an undefeated (42-0-1) American professional heavyweight boxer. He goes by the nicknames "The Bronze Bomber" and more recently called himself "The Baddest Man on the Planet". Known for his punching power, he has knocked out or knocked down every opponent he has ever faced. In less then a month he will have a rematch against Tyson Fury which the previous fight ended in a draw.

Fighter of the Week: Deontay Wilder

Help us caption & translate this video!