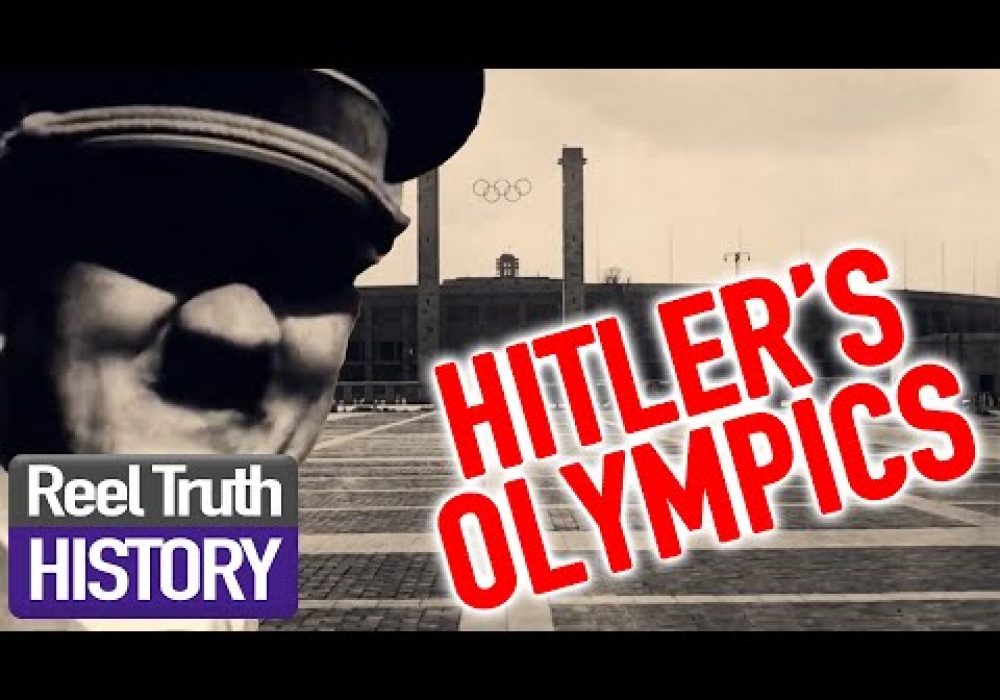 In 1931, the Olympics were awarded to Berlin. However the Germany hosting the event five years later would be a very different place. Adolf Hitler had come to power in the meantime and the Nazis eagerly grasped the propaganda opportunity the Olympics represented. The scale of the 1936 Games would amaze the world and begin Olympic traditions that remain to this day. Although some at the time tried to organise boycotts, all too few saw the rotting truth behind the slick façade. Hitler’s Olympics tells the complete story of the Berlin games – the early plans, the Nazi takeover, the purge of Jews from German athletics and the grand spectacle itself.

The documentary features exclusive interviews with 101 year old Margaret Lambert – the top German high jumper excluded from the games because she was Jewish and Captain Eric “Winkle” Brown who recalls visiting the games as a 17 year old and watching Jesse Owens, the fastest man on earth whose achievements so infuriated Hitler.