Juan Rodulfo
post-title Should we design for self-driving cars — or for people? | Sam Schwartz | TEDxMidAtlantic
Feb 17 2020 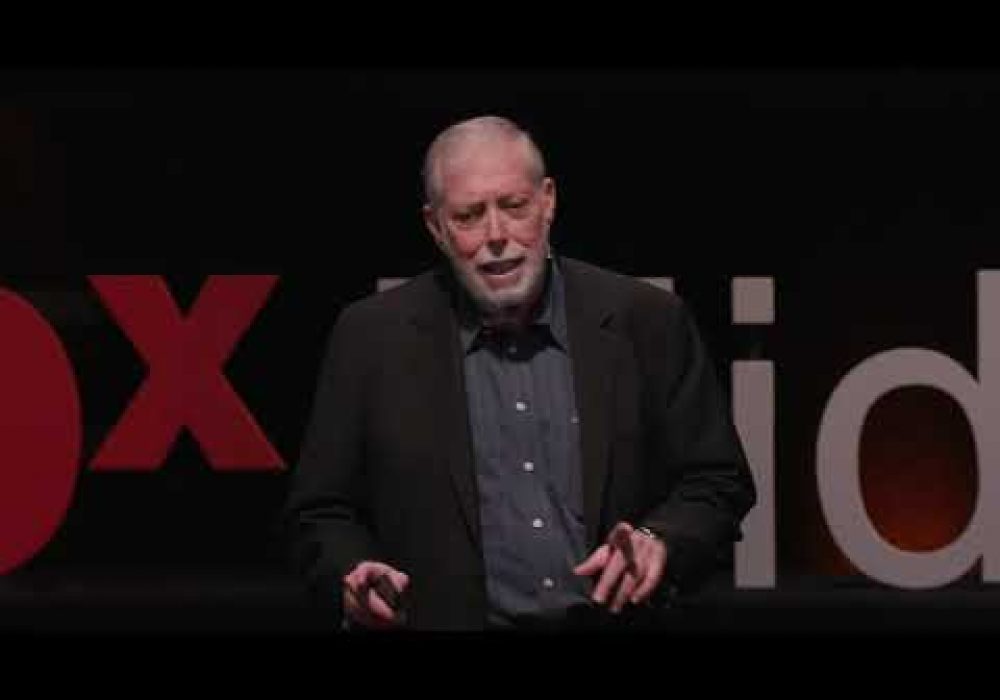 Sam Schwartz, the traffic engineer who literally invented the word "gridlock," offers an overview of the last 100 years of cars and traffic. And he offers the sobering warning that if we don’t alter our ideas about autonomous vehicles, we may find ourselves living in a future designed for cars rather than the people they are intended to serve. Mr. Schwartz is CEO of Sam Schwartz Transportation Consultants, a firm that specializes in transportation planning and engineering. He is the traffic columnist, Gridlock Sam, for The New York Daily News (he released the word ‘gridlock’ into the public lexicon). Previously Mr. Schwartz was New York City’s Traffic Commissioner. He started his transportation career in the late 1960’s as a NYC cabbie and joined the Traffic Department, as a junior engineer, in 1971.

Mr. Schwartz’s most recent books, No One at the Wheel: Driverless Cars and the Road of the Future (2018) and Street Smart: The Rise of Cities and The Fall of Cars (2015) lay out a recipe for cities faced with rapid changes in modes, automation, demographic shifts and travelers’ preferences.

Mr. Schwartz has been an adjunct professor for 40 years at some of New York City’s most respected colleges and universities including Cooper Union, Long Island University, Hunter College and Brooklyn College.

He obtained his Bachelor of Science degree in Physics at Brooklyn College and received a Master of Science degree in Civil Engineering at the University of Pennsylvania. He is a licensed Professional Engineer in New York, New Jersey, Pennsylvania, Connecticut and Florida. This talk was given at a TEDx event using the TED conference format but independently organized by a local community. Learn more at https://www.ted.com/tedx