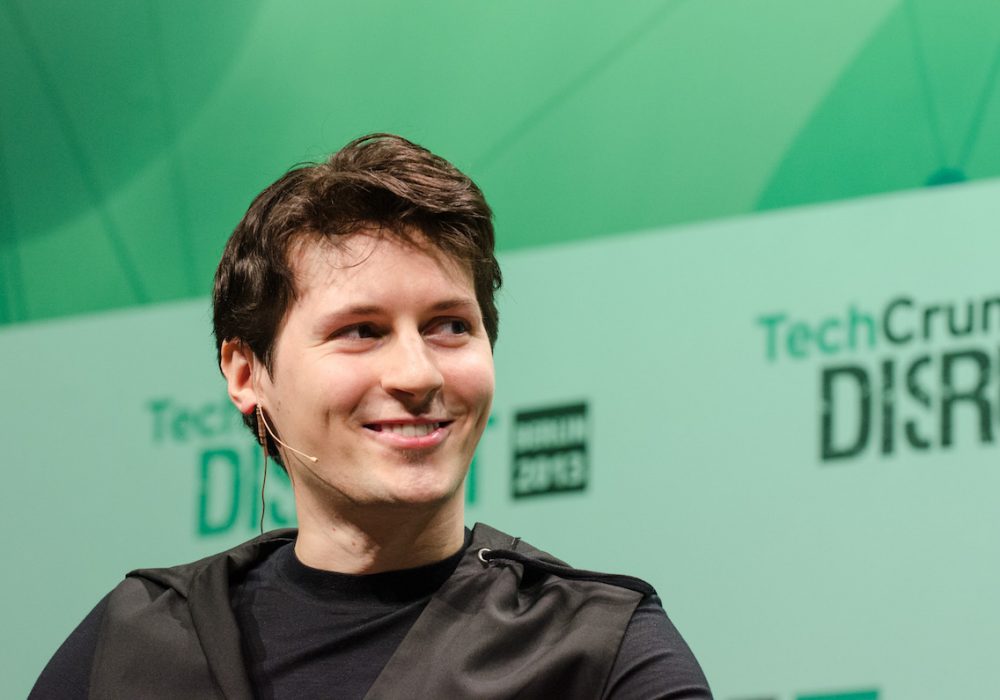 Telegram launched a 2018 token sale because it was “short on cash” to pay for servers, the U.S. Securities and Exchange Commission (SEC) said.

The claim, made in the regulator’s latest document dump in its ongoing securities case against Telegram, shows for the first time the core of the SEC’s argument: that the token sale was merely a substitute for equity financing.

At the time of the sale, Telegram framed it as financing for a next-generation blockchain that would be faster and more versatile than its predecessors. The documents released Thursday show Telegram CEO Pavel Durov had been looking for ways to raise money, acknowledged the need to pay for equipment and considered an equity sale before going the more unconventional route.

The offering went on to raise $1.7 billion in early 2018. The SEC sued the company in October of last year, claiming the tokens, known as grams, were unregistered securities and demanded Telegram halt the launch of the TON blockchain. The first hearing in the case is scheduled for next month.

Until recently, Telegram was funded by Durov himself, according to the documents submitted to the U.S. District Court for the Southern District of New York.

“In 2017, Durov therefore needed ‘cash’ to buy Messenger’s servers and pay for related services. He considered selling traditional voting equity but decided against it, ‘concerned that [it] would affect the company’s integrity its values, and [its] ethos,’” the regulator said in a motion for summary judgment. “Nor did Telegram wish to start charging users or selling ads, believing that doing so would hamper its ability to expand its user base and keep up with competitors.”

The SEC provided message exchange logs between Durov and Alexander Tamas, founder of Vy Capital and previously a partner at DST Capital, a stakeholder in Russian social network Vkontakte, founded by Durov.

On August 14, 2017, Tamas offered Durov the opportunity to buy $25 million worth of shares in an entity whose name is redacted from the document. Durov responded that the time was not right.

“At this point Telegram needs cash to keep buying more servers, but I can start considering such ideas after we solve our cash requirements,” he said.

In response, Tamas suggested he consider fundraising. Then Durov told Tamas he had decided to “abandon plans for VCs … unless somebody throws some insane offer our way.” An “insane offer” would be $500 million for 10 percent of Telegram or $1 billion for 20 percent.

On Jan. 16, 2018, Durov emailed an undisclosed person at investment bank Credit Suisse saying that Telegram had been contemplating raising equity but then decided to go with a cryptocurrency plan, the documents show.

To be sure, whatever the initial motive, after the sale Telegram contributed resources to building TON and released code for the blockchain in September. Investors received links to the key generator to generate their wallet for the future grams. Telegram also had to get help from its unofficial partner, TON Labs, the entity helmed by the TON investors and working on tools for TON developers.

According to the SEC, Telegram’s financial services specialist Shyam Parekh said during a call with Anchorage, a U.S.-based crypto custodian Telegram wanted to partner with: “Because the Telegram team is so stretched (TON Labs has more engineers than Telegram). They have been partners of Telegram for 6 months and helping testing from day one.”

Telegram employee Shyam Parekh, a former Morgan Stanley banker, told an investor they “had the right to 72,835,916.68 Grams and that ‘the Fund has clear title to such securities,’ ‘will be entitled to receive… Grams when they are issued,’ and that ‘the securities are not pledged,’” the SEC said.

The TON investors themselves considered grams securities and bought them not to use on the TON blockchain as validators (TON is a proof-of-stake network) but purely as an investment, the SEC argued.

“Parekh analogized the staking of Grams to be selected as a TON Blockchain validator to stock lending,” the agency wrote, adding that Telegram didn’t ask the investors if they planned to act as validators on the network.

The SEC also said Telegram never contacted the regulator before the token offering started and only filed for an exemption from registration requirements under Regulation D after the agency’s staff learned about the offering and contacted the company.

During a deposition conducted by SEC lawyer Jorge Tenreiro on Jan. 7 of this year, Durov confirmed the company didn’t try to contact the SEC before the private placement of grams started. Telegram was still doing “research and exploratory work” at that time, he said.

“I don’t believe we reached out to the Securities and Exchange Commission at that point, as we thought it was too early due to the fact that we didn’t know specifically what we would be doing,” Durov said. He also confirmed Telegram hadn’t contacted the SEC by the time he signed the first purchase agreement for grams.

According to the SEC, the regulator learned about the offering on Jan. 8, 2018, and a few weeks later tried to connect with Telegram’s legal counsel. The following month, Telegram’s lawyer from the law firm of Skadden, Arps emailed the SEC and a Regulation D filing for the first sale round was submitted on Feb 13, 2018.

However, after that, Telegram communicated with the regulator extensively, the company said in its own motion for summary judgment. According to the filing, since Feb. 6, 2018, Telegram engaged in three in-person presentations for the SEC staff, nine phone calls and multiple email exchanges. The company also voluntarily produced documents to the SEC.

Telegram maintained in its motion that the tokens are not securities.

“Grams will not entitle purchasers to any income, any dividends, or any interests in Telegram … nor do they resemble stock or any other form of equity,” the company said.