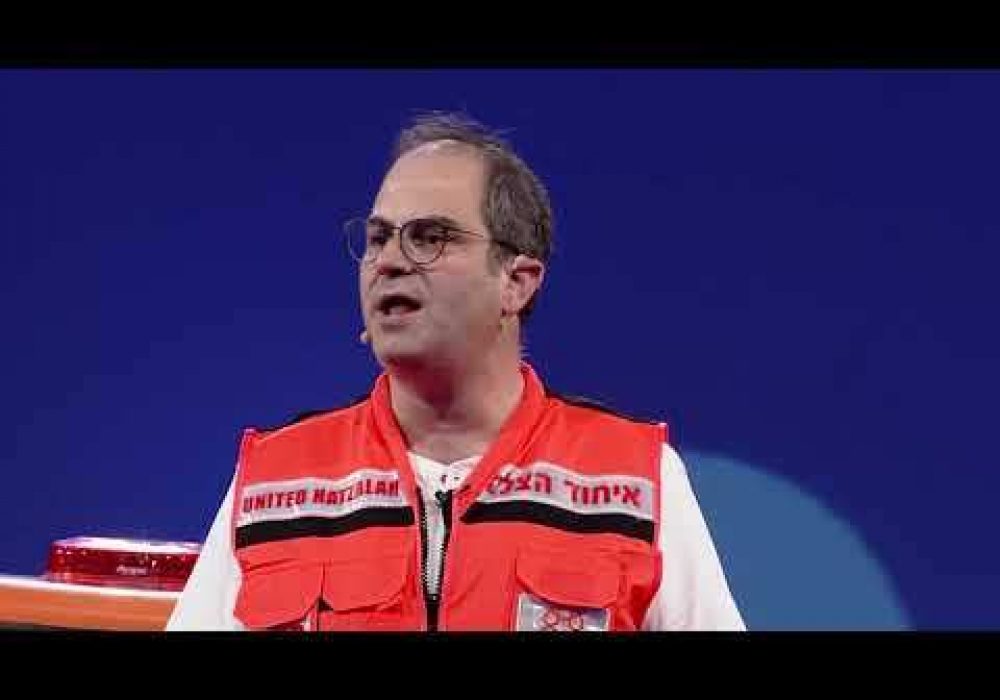 NOTE FROM TED: TEDx events are independently organized by volunteers. The guidelines we give TEDx organizers are described in more detail here: http://storage.ted.com/tedx/manuals/tedx_content_guidelines.pdf

In this talk, Eli Beer discusses how you can create such a system in your own city and encourages everyone to become part of a lifesaving flashmob of people and put into practice the human desire to do good and help others. Based on an idea from his childhood, Eli revolutionised the field of emergency medicine in Israel and created an organisation that now boasts 6,000 volunteer responders who treat all people in Israel for free. With a response time of fewer than 3 minutes on average and in many places less than 90 seconds, they are responsible for saving thousands of lives. Eli Beer is the father of five children, a social entrepreneur and president and founder of United Hatzalah of Israel, an independent, non-profit, fully volunteer EMS organisation that provides fast and free emergency first response throughout Israel.

United Hatzalah’s model of using community-based lifesavers has been implemented in 21 countries and has resulted in hundreds of thousands of lives being saved. This talk was given at a TEDx event using the TED conference format but independently organized by a local community. Learn more at https://www.ted.com/tedx