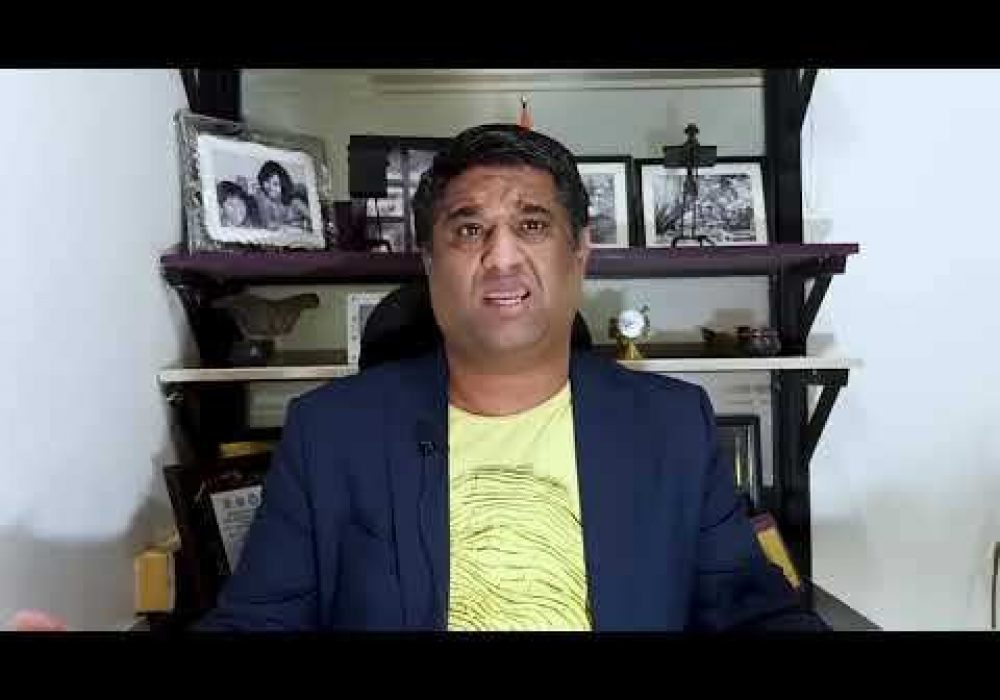 NOTE FROM TED: This talk discusses sensitive topics around sexual exploitation. TEDx events are independently organized by volunteers. The guidelines we give TEDx organizers are described in more detail here: http://storage.ted.com/tedx/manuals/tedx_content_guidelines.pdf

During the lockdown, cases of sextortion on cyberspace have increased exponentially. A concept that was seemingly unheard of in the past is now one of the most damaging acts of cybercrime.
Ritesh Bhatia saw these occurrences, and knew he had to make a change. By starting the cyber B.A.A.P organisation, he strives to ensure that the youth doesn’t fall victim to these crimes, by spreading awareness on methods of cybersafety, and helping those who have already been affected by it. He speaks about how fairly simple things we do on the internet have exponential impacts.
‘Anonymity is a myth’, Ritesh Bhatia says. As a cybercrime investigator, Ritesh has seen numerous instances in which a perpetrator seems anonymous, but has some way of being tracked down, and incarcerated.
There are simple things we can do to remain safe on the internet, like storing photos in a phone-vault, awaring higher officials, or at least our families, of our abuse.
Don’t just be a consumer of the cyberspace, contribute to it! Ritesh Bhatia is a well known Cybercrime Investigator and Cybersecurity and Data Privacy Consultant with an experience of 20 years in cyberspace. He is popularly known for his Cybercrime Investigations and has been successful in solving many cases for corporates, law enforcement agencies and individuals in India and abroad. Ritesh also played the role of his real-life self as cybercrime investigator in MTV’s award-winning show: MTV Troll Police. He is on the board of many companies, serving as a cybersecurity consultant and auditor. He has been instrumental in securing systems and critical business information from cyber attacks. His key areas of interest include Infrastructure and Data Protection, Security Audits, Risk Assessment, Business Continuity, New Age Cybercrimes, Dark Web and Digital Forensics. This talk was given at a TEDx event using the TED conference format but independently organized by a local community. Learn more at https://www.ted.com/tedx