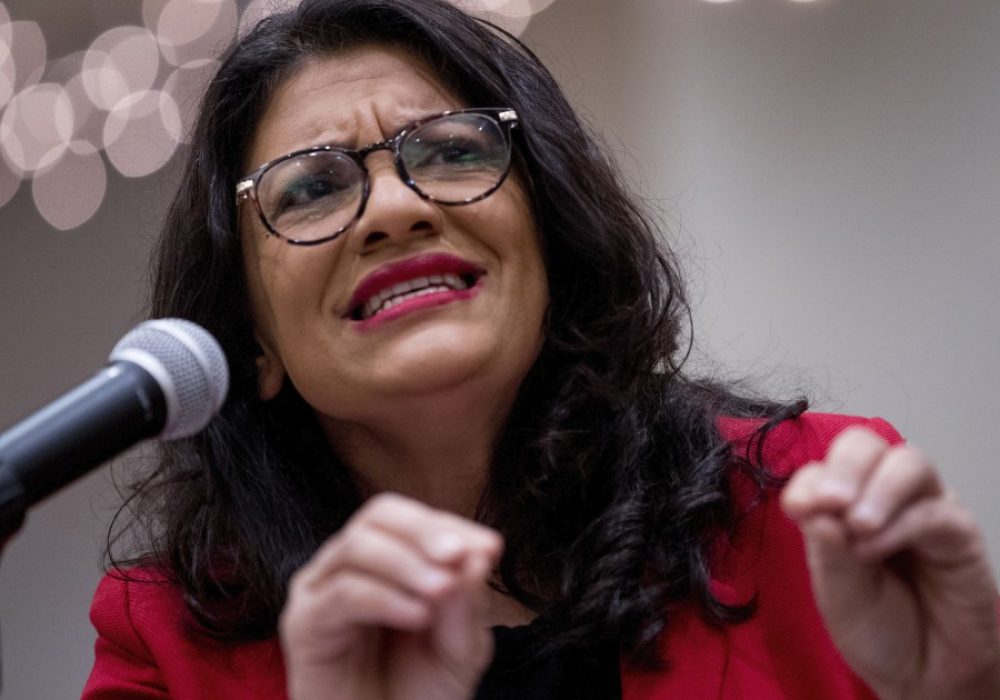 Rep. Rashida Tlaib responded to the vote to acquit President Trump of two impeachment articles by saying the Senate created a dictatorship.

“It’s worse than letting a criminal get off,” the Michigan Democrat said on Wednesday. “Their vote created a dictatorship.”

The Senate voted 52-48 to acquit Trump of the first article of impeachment. Only Sen. Mitt Romney crossed party lines to vote with Democrats to convict the president on that article. On the second article, the president was acquitted on a 53-47 party-line vote, with Romney voting “not guilty.”

Tlaib, 43, said that the president’s State of the Union address on Tuesday night was full of “bigotry.” She walked out of the address after Supreme Court Justice Brett Kavanaugh’s name was mentioned.

The freshman congresswoman said last year of Trump: “We’re gonna go in and impeach the motherf—er.” The video has since been often replayed by Republicans as proof that the Democrats were not taking impeachment seriously.

Here is video of freshman Rep. Rashida Tlaib of Michigan who, when speaking about President Trump, told her supporters “we’re gonna go in and impeach the motherf–ker.” pic.twitter.com/wO9AMKsBdN