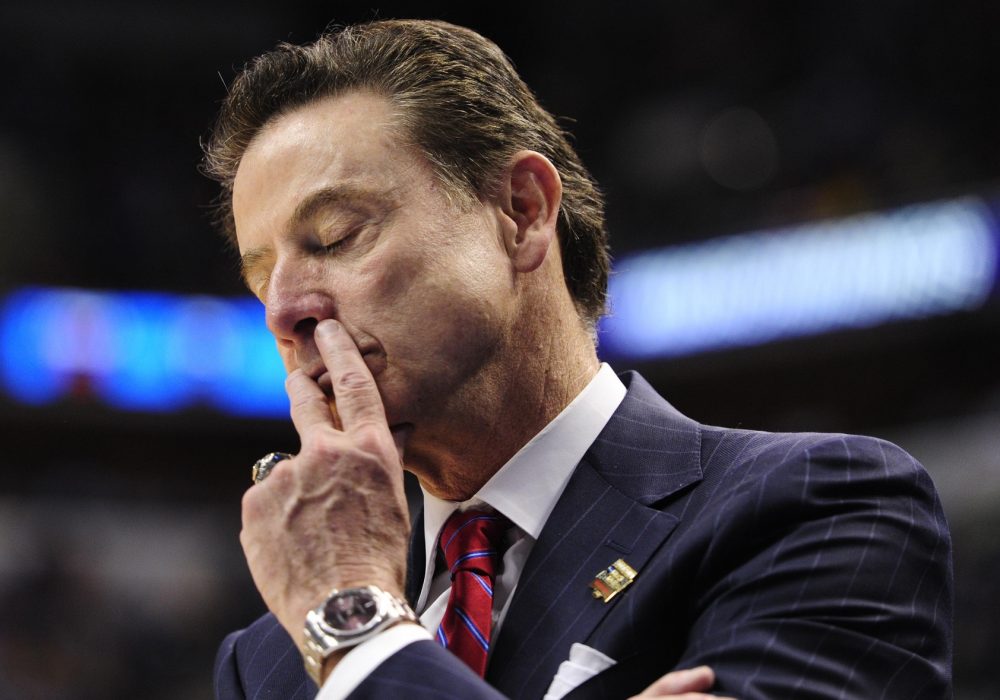 Pitino got his start as a head coach with Providence in 1985. He then moved on to coach the New York Knicks, but he is more well-known for the eight years that he headed Kentucky basketball. After spending 1997 to 2001 with the Boston Celtics, Pitino returned to college ball. He spent the next 16 years coaching with Louisville before he was fired. Afterwards, he moved overseas to coach the Greek team Panathinaikos in Super League Greece on a two year contract.

Pitino was fired after a federal investigation was opened surrounding bribery and corruption. Pitino directed funds from the Cardinals’ sponsor Adidas to high school prospects. He was aided by other members of the coaching staff in this endeavor.

Immediately following his release from Louisville, Pitino made statements about his innocence. He co-wrote a book about his side of the story, claiming that he was unaware of what was occurring. The coach stated that he felt as though his trust was betrayed by those around him. He then fired shots at the FBI, Adidas, Louisville board of trustees and others involved.

Iona’s former head coach stepped down from the position due to health issues. Iona announced the day afterwards that Pitino would be replacing Tim Cluess. Iona went 12-17 this past season included in his 211-125 record during his ten seasons with the Gaels.

Pitino is coming into the program as the only coach to win an NCAA Division I men’s basketball title at two schools: Kentucky and Louisville. He has been coaching Panathinaikos in Greece since 2018. In Greece, he won a Greek Cup and the Greek Basket League Championship. He went 25-15 in Super League Greece, not including the two wins from the Greek Cup win.