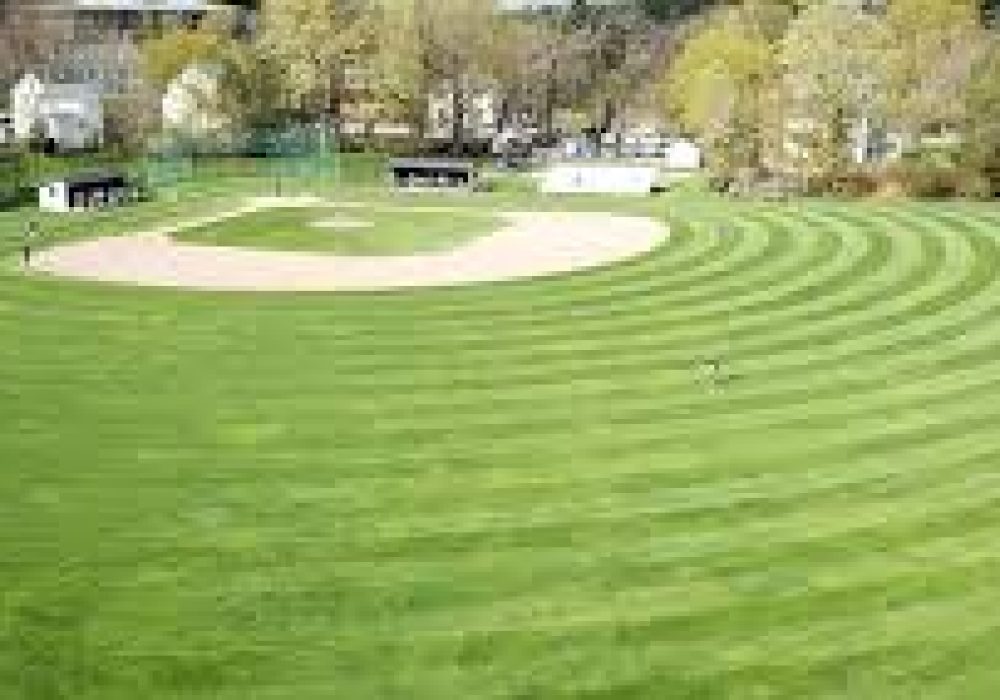 A petition created on Sunday is looking to reinstate a Florida high school baseball coach fired earlier this month after video was released of him cursing during the team’s championship celebration last year.

Dr. Viola Posley, an alumnus of the high school, created the petition because she knows how much winning a state championship meant to her and Kenne Brown, the first-year baseball coach of Seminole High School — located 27 miles northeast of Orlando.

“[Brown] could have chosen better words but I like many athletes before me understand that when coaches make us work hard and actually win they are excited like the win is their own….because it is!,” Posley said.

In the video, Brown was heard saying seven f-bombs while holding the 9A State Championship trophy during a “25-second 42-word speech” made after his team won its first state championship in three decades.

“You guys showed up, you f—ing played the game, you played it right, you never f—ing panicked,” Brown said during the video, according to Orlando’s WFTV.

He also pointed to one of the players who has “type 1 f—ing diabetes.”

He was reportedly fired because of a past precedent, but a district spokesman couldn’t say what that was, the station reported.

“I am appalled with and extremely concerned about the abundance of profanity that you used with the students that you are responsible for supervising and leading,” Griffin said. “Additionally I am likewise concerned that you announced the personal health information of one of your baseball players that was on the bus when you went on the above profanity-ridden tirade.”

Posley, a licensed clinical social worker said disclosing the students’ medical condition also wasn’t a HIPPA violation because “everyone on the team” and “everyone who knows him at school” already knew he has diabetes.

“Clearly he was using his winning pitcher as a[n] example that anyone can overcome any obstacle if they want it bad enough! Something that all of our kids needs!,” Posley said.

Over 11,500 signed the petition, which is less than 4,000 shy of reaching their 15,000 signature goal as of Tuesday morning. Posley directed the petition to members of the Seminole County School Board and Principal Jordan Rodriguez.

Brown still remains as a teacher at the school, according to the station. Parents and students were asked if they agreed with the decision to remove him as head coach.

“We are not perfect, everybody makes mistakes, but I don’t think he should be resigned or fired from it,” senior Mackenzie Lemon told WFTV. “That’s just my opinion.”

Brown apologized for the speech and said it doesn’t represent who he is as a person.

“I’m sorry for the pain that has been inflicted upon so many people because of my language,” Brown told Fox 35 Orlando. “They just assumed that 25 seconds of this video basically defined everything about me as a man as a coach and as as a leader, and it doesn’t.”

David Aaro is a Reporter at Fox News Digital based in New York City.