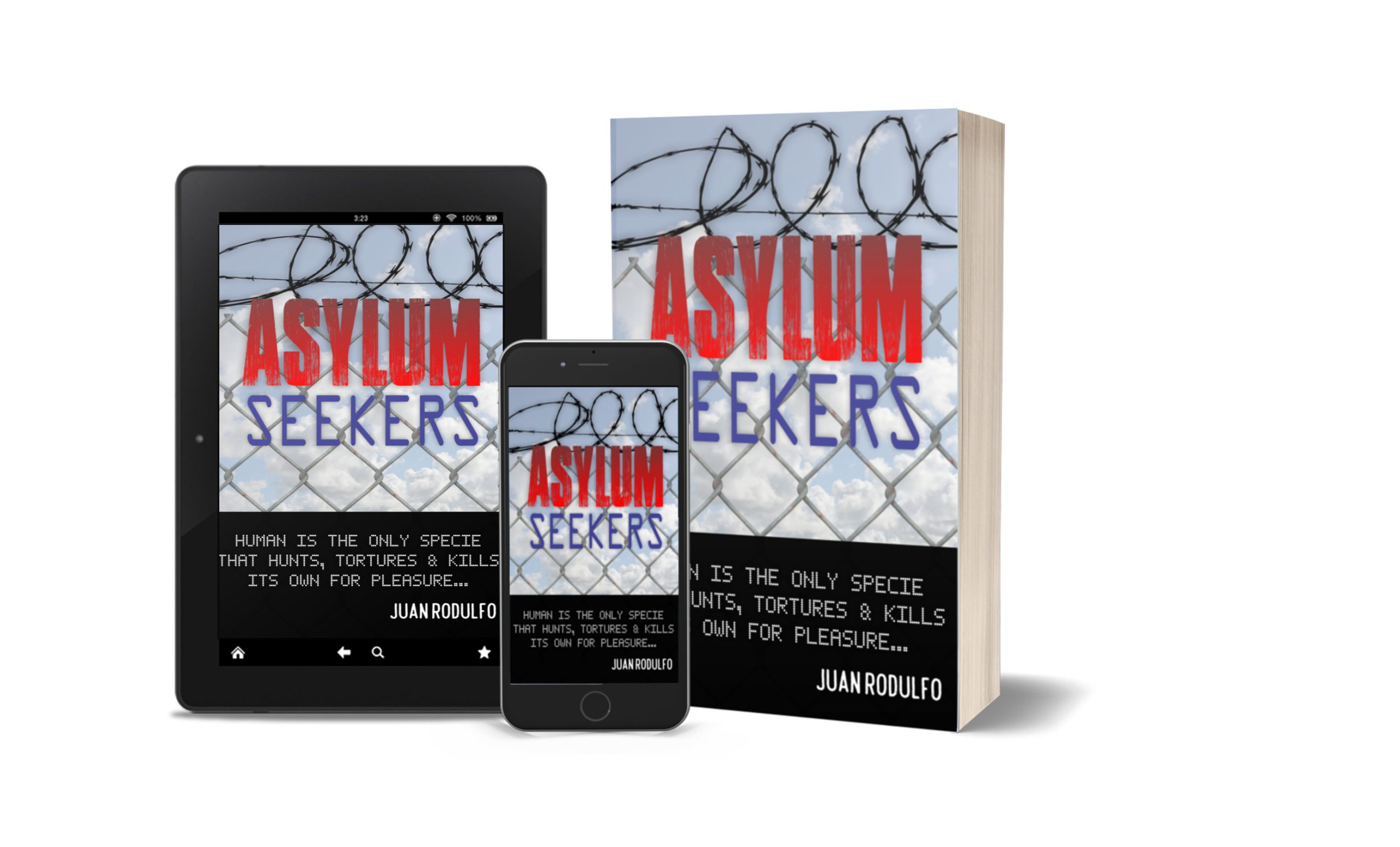 Human is the only specie that hunts, tortures and kills its own for pleasure

On June 18, 2018 Sadof Alexander published online: “8 Myths about refugees debunked”, myths normally used to scare and push hate against immigrants, like for example:

Refugees are an economic burden to other countries:

Despite concern that refugees will pose financial problems to the nations they resettle in, research has found that accepting refugees actually boosts national economies. Some experts have argued that, though the initial cost of resettling can be high, accepting refugees is a good investment in the financial future of a nation.
Professor Alexander Betts of the University of Oxford points to Uganda for example. “In Kampala, the capital city, for instance, we found that 21 percent of the refugees have businesses that employ other people and 40 percent of those employees are citizens of the host country. In other words, refugees were creating jobs.
Many of the businesses were, even in refugee camps, highly innovative and networked into the structures of the global economy.”
Also, in the United States, the average refugee becomes a net contributor to public coffers eight years after arrival. A study found that refugees actually pay back more in taxes than what they receive in benefits—about $21,000 more in the first 20 years in the USA.