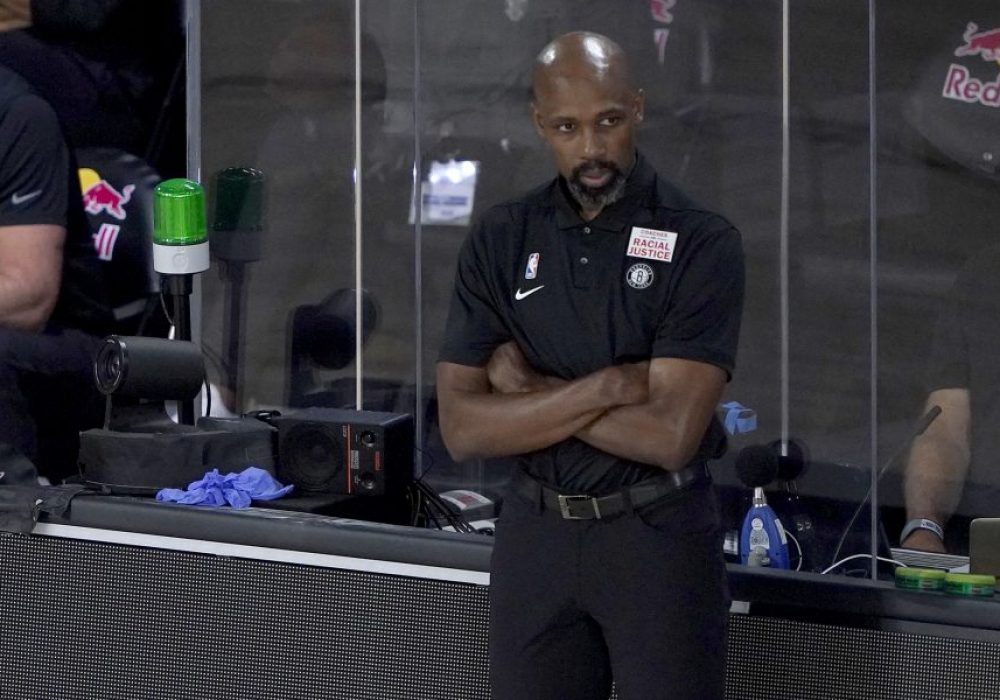 Although interim head coach Jacque Vaughn has done an admirable job with the Nets during the NBA’s restart this summer, the team still intends to formally launch a full head coaching search when their season comes to an end, reports Shams Charania of The Athletic.

As Charania explains, team owner Joseph Tsai wants to identify the best possible “partner for team ownership, the front office, coaching staff, and players.” The team will be prioritizing building its culture based on relationships and “pursuing sustainable success.”

It’s possible the Nets’ search will lead them back to Vaughn, as Charania indicates he’s expected to receive serious consideration to retain his current position. Since replacing Kenny Atkinson in March, Vaughn has led Brooklyn to a 6-2 record, and four of those wins have come with a depleted squad in Orlando. Although the seventh-seeded Nets aren’t expected to win a playoff series, putting up a spirited fight against the defending-champion Raptors in the first round could further bolster Vaughn’s chances.

Sixers assistant Ime Udoka is also among the Nets’ potential candidates, according to Charania, who notes that more contenders could emerge “as job statuses around the league change.”

Of course, with Kevin Durant and Kyrie Irving due back from injuries for the 2020/21 season, an ability to connect with and command the respect of those superstars will be a major factor the Nets consider as they decide on a permanent head coach.