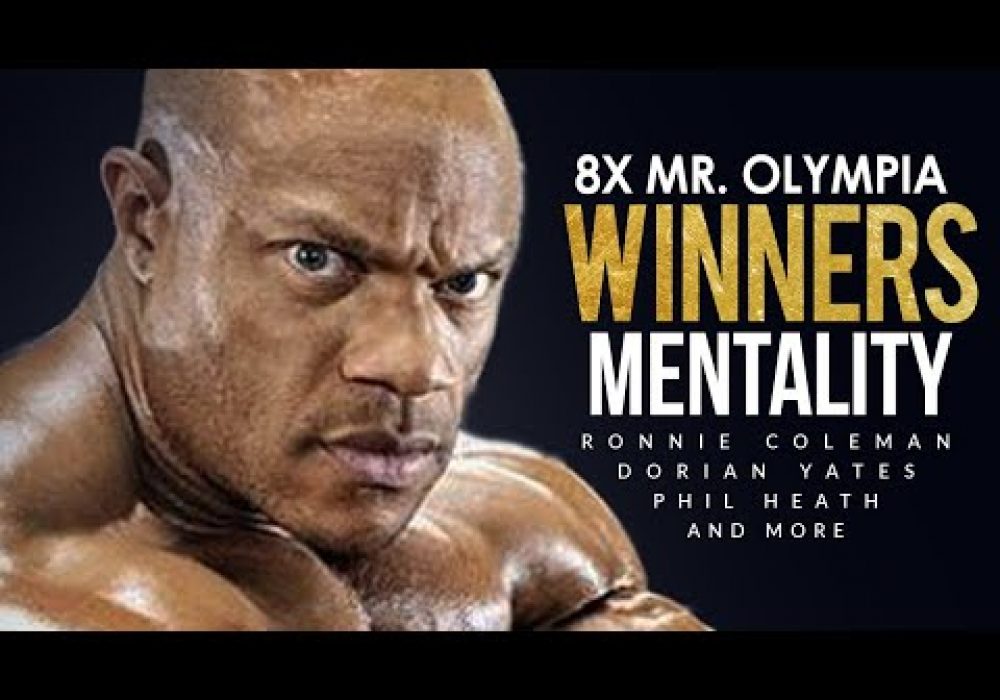 Special thanks to Patrick-Bet David from Valuetainment. Subscribe to them for more inspiring interviews: http://bit.ly/ValuetainmentYouTube

Coleman is an American retired professional bodybuilder. The winner of the Mr. Olympia title for eight years in a row, he is widely regarded as one of the greatest bodybuilders of all time.

Heath is an American IFBB professional bodybuilder and former Mr. Olympia. He is a seven-time Mr. Olympia winner, having placed first in the competition every year from 2011 to 2017.

Yates won the Mr. Olympia title six consecutive times from 1992 to 1997. He has the fifth-highest number of Mr. Olympia awards of all time, thus ranking behind Ronnie Coleman, Lee Haney, Arnold Schwarzenegger and Phil Heath.

He is the 15th Mr Olympia. He currently holds the title of the 2019 Mr. Olympia.

He won the Arnold Classic a then-record four times and was once described by Arnold Schwarzenegger as one of the greatest bodybuilders he had ever seen. Ronnie Coleman has stated that Wheeler was the best bodybuilder he competed against.

▼Video footage: All video footage used is either licensed through either CC-BY or from various stock footage websites. All creative commons footage is listed at the end of the video and is licensed under CC-BY 3.0.

Help us caption & translate this video!