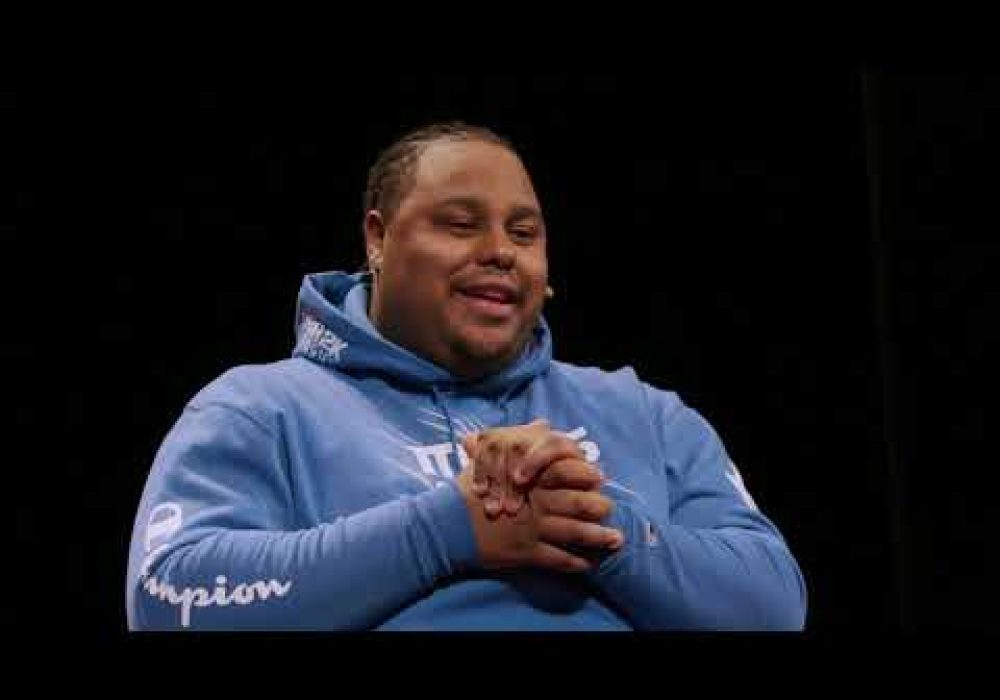 NBA 2K player Dimez shares his story about growing up and getting interested in a career that has just emerged in the last several years. Artreyo “Dimez” Boyd is a 24-year-old from Cleveland, Ohio, and was the No. 1 draft pick in the Inaugural 2018 NBA 2K League Draft. Dimez, who has been a competitive 2K player since 2009, is widely regarded as the “LeBron James of NBA 2K,” and coming from Ohio, he accepts this title. He goes by the name “Dimez” due to his innate and creative passing ability, racking up assists all season long. During the inaugural season of the NBA 2K League, Dimez averaged 22.1 points, 11.4 assists and 3.2 steals per game. Dimez is the only returning player for Mavs Gaming in season two and is a natural leader of the team. This talk was given at a TEDx event using the TED conference format but independently organized by a local community. Learn more at https://www.ted.com/tedx