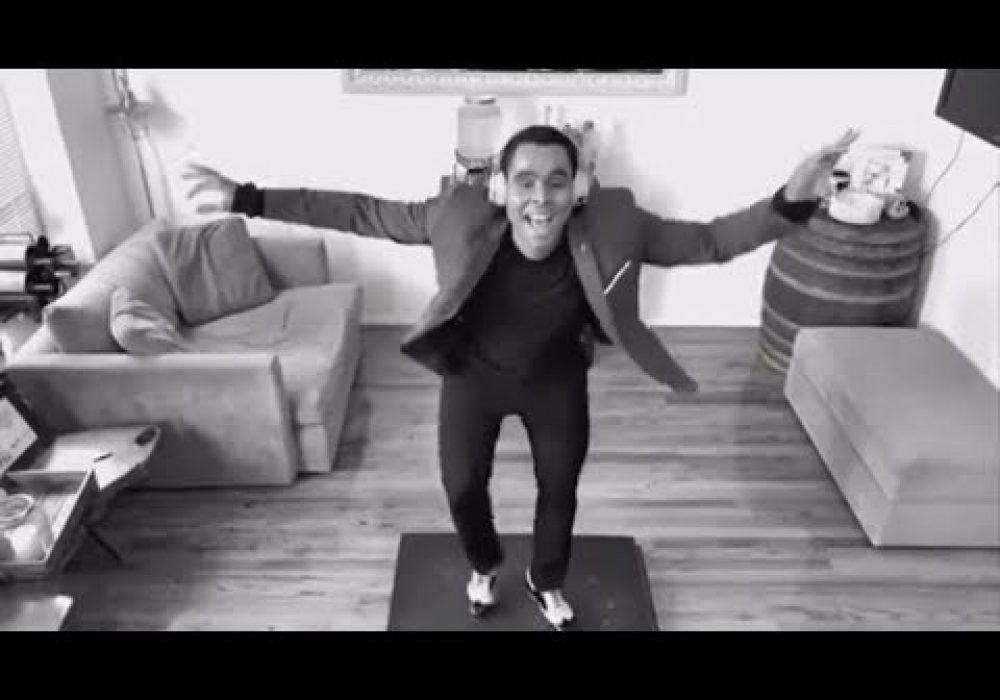 Let’s have a conversation is a short film created especially for TEDxWinchester showing the connection and communication between people using sound and movement. Phillip Attmore is an artist, actor, composer, choreographer, catalyst and visionary who has been dancing, singing, and acting since the age of three. Phillip currently lives in New York, Having worked in multiple Broadway shows, film, television and commercials, he has shared the stage and screen with the likes of Hugh Jackman, Patti LaBelle, Gladys Knight, and many more.

Mr. Attmore is a three-time Astaire Award winner, amongst a host of other accolades and has been recognised as one of America’s top 20 dancers

He says:
“We were all created to be, but we must all choose to move!” This talk was given at a TEDx event using the TED conference format but independently organized by a local community. Learn more at https://www.ted.com/tedx