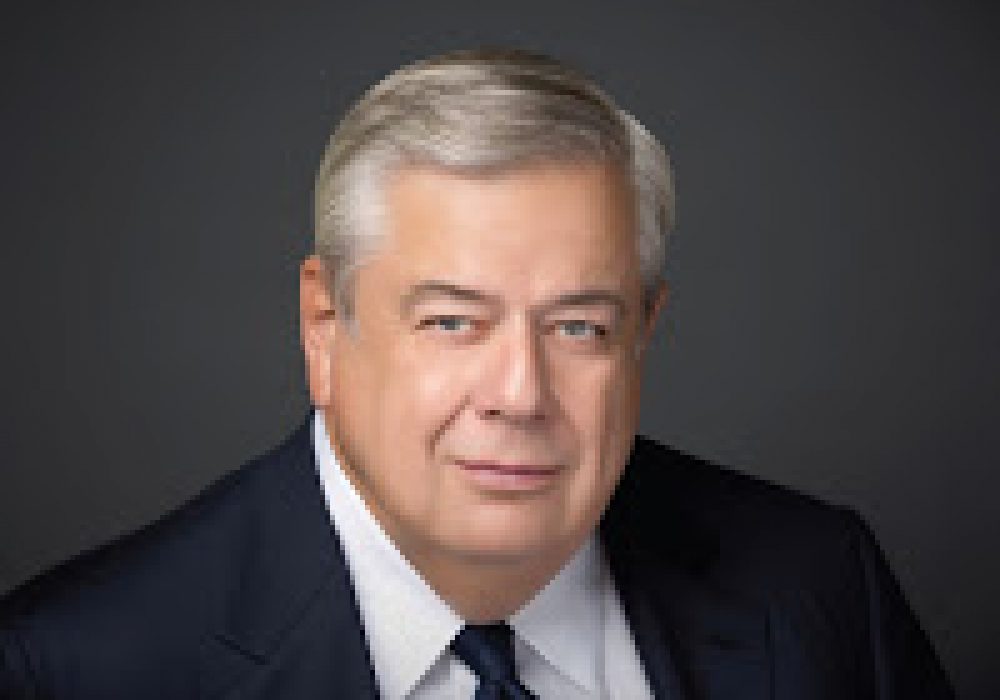 We all have to make decisions, and of course we want them to come out right. But how do we go about reaching those decisions, and what can we do to help ensure they turn out well?  Simple questions to ask. Incredibly hard questions to answer. Among the many lessons I’ve learned in my more than 50 years of working with leaders of major corporations, financial firms, governments and academic institutions is that the quality of decision-making varies widely – I might even say wildly – from person to person and situation to situation.
In observing this process, I’ve noticed that the leaders who most often got things right seemed to be equipped with a kind of toolbox for decision-making.  They were flexible and thoughtful, but beyond that they possessed certain fundamental principles and values that gave them a framework for sorting out the facts, evaluating the options and reaching smart, timely decisions.
As I thought about this fascinating process, it struck me that by looking at some major figures over the ages I could learn important lessons about how they employed their decision-making toolboxes to make world-shaping choices.
Someone who had to make one of the most difficult and fateful decisions in history is President Harry S. Truman. He became Commander in Chief late in World War II after the death of President Franklin Roosevelt, and so it fell to him to decide whether to deploy the first atom bomb against Japan. It was such a tough decision that the arguments for and against it are still being debated. On the one hand, using the bomb would mean unleashing a terrible new weapon on the world, one that could kill or poison tens of thousands at a time. On the other hand, holding back the bomb would mean invading Japan to end the war, with the casualties estimated at one million.
Truman had given a lot of thought to making decisions, and what he wrote on the subject is instructive. First, he said, get all the information available. Listen to other people about what they believe the impact of the decision will be.  Decide what’s right according to the principles by which you’ve been raised and educated. Once you’ve decided what’s right, don’t let yourself “be moved from that decision under any considerations.” But if the decision proves to be wrong, get more information and make another decision. In other words, be firm but also be willing to acknowledge error and start over.
One of the most impressive leaders I’ve studied is Marie Curie, who won Nobel Prizes in physics and chemistry in an era when women were thought to have no place in the world of science. She made many decisions during her career as a researcher in the then-new field of radiation. Some were made in times of extreme grief, like her choice to continue her work after the death of her beloved husband and research partner, Pierre Curie. Other decisions proved to be seriously wrong, like working with X-ray equipment without proper protections.
From Marie Curie’s astonishing career, we can learn several important lessons. One is that few decisions are made in isolation, so be willing to let other people help you, and be willing to help them. Many decisions are made under traumatic circumstances. In those cases, keep your focus, accept help from others and be patient (except in emergencies). Finally, Marie Curie was singled-minded, a quality that can lead to great achievements, but must be constantly examined for its impact on others, like one’s children and other loved ones.
We can learn not only from history, but also from figures from our own times. The story of Malala Yousafzai, the young Pakistani woman who has fought so bravely for the right of girls in her homeland to be educated, is such a powerful story, in part because it teaches lessons about dealing with events that shape our age, in particular the constant threat of terrorism. Because of her outspoken advocacy, she was shot in the head by Taliban gunmen when she was just 15. She survived and was later awarded a Nobel Peace Prize. What makes her story especially inspiring is that the Taliban had announced it would try to kill her if she didn’t back down. Her reply was, “I decided I wasn’t going to cower in fear of their wrath.”
There are many lessons to learn from Malala’s example. One is that you may be attacked for your decisions – perhaps verbally, perhaps even physically – so be aware and be prepared. Follow your decision, do not give up. Seek education and take every opportunity to broaden your knowledge. And finally, whether it is a large decision or a small one, have the courage to do the right thing.
ABOUT THE AUTHOR:

Robert L. Dilenschneider has hired more than 3,000 successful professionals, and advised thousands more. He is founder of The Dilenschneider Group, a corporate strategic counseling and public relations firm based in New York City. Formerly president and CEO of Hill & Knowlton, he is the author of the bestselling books Power and Influence, A Briefing for Leaders, On Power and newly released Decisions: Practical Advice from 23 Men and Women Who Shaped the World. For more information, please visit https://robertldilenschneider.com.