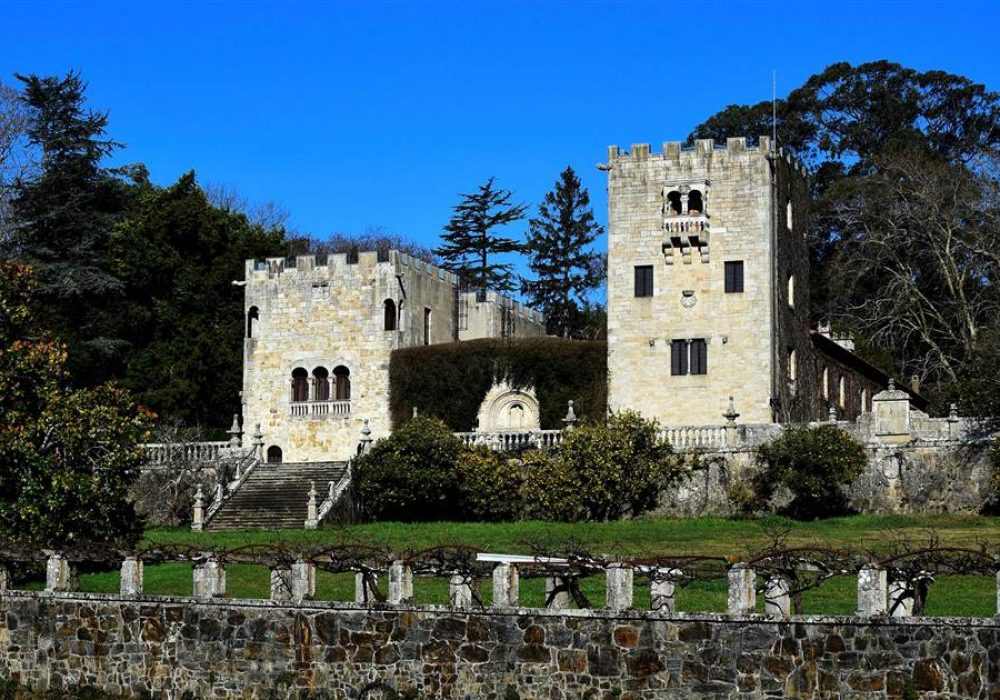 MADRID — A Spanish court stripped General Francisco Franco’s heirs of the late dictator’s summer palace and ordered it to be transferred to the Spanish state, which had claimed ownership of the estate as part of a move to erase the dictatorship’s legacy.

Built between 1893 and 1907, the Pazo de Meiras palace in the region of Galicia was acquired in 1938, during the civil war, using public donations.

Judge Marta Canales said in her ruling on Wednesday that the donations were not destined for Franco himself “but to the head of state.”

Let our news meet your inbox. The news and stories that matters, delivered weekday mornings.

A subsequent acquisition by Franco in 1941 when ownership was transferred to the dictator, was fake, she added.

The claim on the estate, which was valued at more than 5 million euros ($5.93 million) by the family last year, followed the removal of Franco’s remains from a massive mausoleum near Madrid and other initiatives to remove dictatorship-era symbols approved by various leftist governments since Franco’s death in 1975.

The family can still appeal the ruling. One of the dictator’s grandsons, Francis Franco, did not reply to a request for comment. His lawyer was not immediately available.

Download the NBC News app for breaking news and politics

Public opinion is still divided over the 1936-1939 Spanish Civil War, which tore apart families and communities, and the legacy of the ensuing fascist dictatorship that ended with Franco’s death.

More than half a million people died during the civil war and an estimated 150,000 were killed by Franco’s regime, while 450,000 were forced to leave Spain, historians estimate.