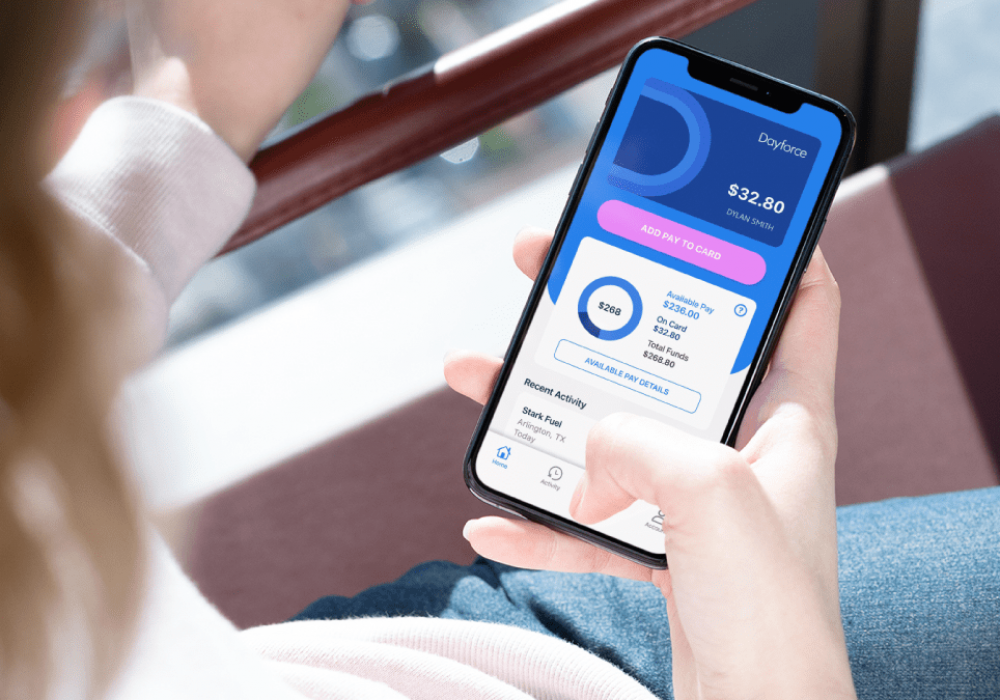 By David Ossip, Chairman and Chief Executive Officer of Ceridian

Many Americans – regardless of income level, employment type, race, gender, age, or geography – are living paycheck to paycheck.

Currently, the overwhelming majority of employers pay their employees in arrears. This means that employers hold on to employees’ earned wages for up to two weeks, and during this period, the employees are effectively financing their employers. The employees oscillate between being cash rich on payday and cash poor while waiting for the next paycheck. According to researchers at Carnegie Mellon University, “there is a sharp increase in spending on payday, which reaches its peak at either the payday itself or within the following two days, then slowly dies down in the subsequent couple of days.”

This can leave little to cover expenses for the remaining days. In fact, nearly one in three workers runs out of money before  –even among those earning over $100,000.

Until now, the options for those workers have been very expensive. Credit card and line of credit facilities charge up to 20% in interest and fees. Payday loans, according to the Consumer Financial Protection Bureau and depending on the state, have fees that can equate to an annual percentage rate of almost 400% for a two-week period.

As we surveyed the market, we found that more than 60% of U.S. workers who have struggled financially between pay periods in the past six months believe their financial circumstances would improve if their employers allowed them immediate access to their earned wages, free of charge.

Most payroll vendors do not calculate earned wages continuously – in real time – making it very difficult for payroll administrators to implement an accurate on-demand pay solution. However, advances in cloud and HCM technologies have led to real-time pay systems that can calculate daily how much an employee is actually owed, net of taxes and deductions. This allows employees to be paid daily.

For employers, allowing employees to get paid when they want helps organizations differentiate themselves as forward-looking employers of choice. Data shows that better financial well-being and spend management lead to a more engaged workforce and lower employee turnover. On-demand pay makes employers more attractive as they recruit and onboard new talent.

For employees, on-demand pay means they can pay bills sooner and use the money they’ve already earned, instead of borrowing at potentially high interest rates. It gives them greater control over their finances, including immediate delivery of funds in the event of an emergency.

Covid-19 has brought about an acceleration of change in virtually every sector of the economy and in virtually every aspect of our lives. We believe that within the next five years, organizations will no longer pay their employees in arrears. The technology to pay on demand is here today. Ceridian’s new Dayforce Wallet allows employees to be paid on demand with no direct fees – even daily – while still allowing employers to fund their payroll weekly or biweekly.