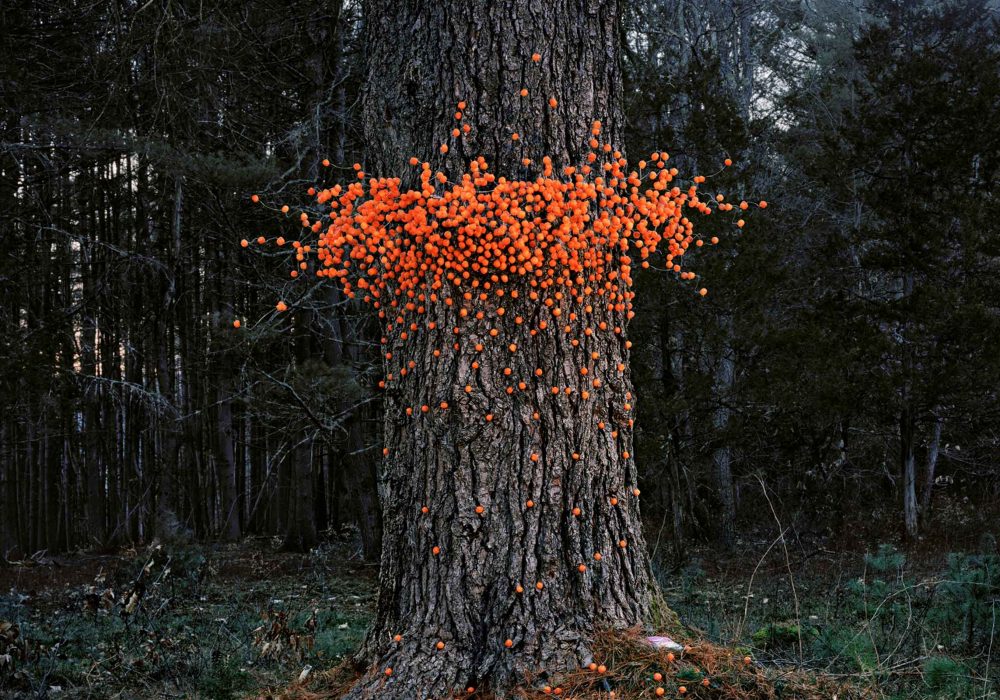 Climate change is catastrophic for the economy. Moody’s recently warned that climate change will cause $69 trillion in economic damage globally by 2100, even with warming held to only 2 degrees Celsius. In May, the European Central Bank warned of climate risks to the economy, asset values, and financial stability; the longer we wait, the ECB reported, the more it will cost to protect ourselves. Almost 30 central banks have made similar warnings.

This is the cliff fossil fuel companies are driving the world toward, while executives in the rest of corporate America wring their hands. Even the companies that have committed to cutting their emissions have failed to prompt any serious action in one place that matters: Washington. In the halls of Congress, I see firsthand where big companies are putting their lobbying might, and it’s not behind climate legislation. To get us to where the science tells us we need to be, current corporate efforts are not going to cut it. In fact, taken as a whole, corporate America is doing more political harm than good in Congress.

Stay informed with emails about everything new we launch in this and other Big Idea projects.

That’s because the fossil fuel industry still funds a vast anti-climate lobbying and political spending machinery. When it comes to climate action, there is probably nothing to be done about this sector: Fossil fuel interests use their enormous influence to protect a subsidy the International Monetary Fund estimated to be $650 billion in 2015 in the U.S. alone.

The bigger problem, however, is that America’s top corporate trade associations follow the fossil fuel industry’s lead. Such trade groups wield massive power in Washington because of the money they spend on lobbying, elections, and other influence activities, and because of their carefully cultivated relationships with key policy makers.

The biggest federal lobbying spender in the country over the past 20 years — by a factor of three — is the U.S. Chamber of Commerce, which claims to represent 3 million businesses. For years it has directly aligned with fossil fuel industry positions. The Chamber has spent almost $150 million on congressional races since the Citizens United decision of 2010. In most congressional election cycles it is the biggest spender of dark money (election spending by entities that don’t reveal their donors) and it has been inveterately anti-climate. The Chamber has even run political attack ads deriding politicians for seeking climate action.

The nonpartisan watchdog InfluenceMap has found that the Chamber and another powerful trade group, the National Association of Manufacturers, are the two worst climate obstructers in America due to their relentless anti-climate lobbying, political spending, and other influence efforts. According to the watchdog, the Chamber pursues “wide-ranging strategies to undermine climate leadership and install a deeply pro-fossil fuel legal framework in the country,” adding that it does more to obstruct climate action than the fossil fuel industry’s own trade groups.

With so many economic and scientific warnings out there about climate change, America’s corporate trade associations should be steering Congress toward the safe harbor of a strong climate bill. But that’s not what’s happening now — in fact, the opposite is true.

While the Chamber, in response to pressure from some of its larger member companies, now says it will support a number of innovation-focused bills, it continues to oppose comprehensive legislation to reduce carbon pollution on the scale the science tells us is necessary to avoid the worst of climate change. Most leading economists argue that this legislation must include a carbon fee that would tax big polluters. The proceeds could go toward individual tax credits, assistance to affected industry workers and communities, and funding to help states deal with the costly state-level challenges presented by climate change. In early 2019, I introduced a bill that would do much of this. What’s more, the Chamber continues to use its considerable influence to push anti-climate policies, including litigating in support of the Trump administration’s do-nothing replacement for the Clean Power Plan, advocating for offshore drilling, and supporting the Trump administration’s proposal to prevent environmental reviews from considering climate effects.

The corporations pushing the Chamber to evolve on climate should give it an ultimatum: Support  comprehensive policies to reduce carbon pollution consistent with what the best available science says we need to achieve, by a specified date, or we quit. Such a step would not be unprecedented. In recent years, a number of blue-chip companies have left the Chamber, entirely or partly over climate. If the dozens of S&P 500 Chamber members with good internal climate policies collectively considered doing something similar, it is hard to see how the organization could refuse to take action. But the unpleasant truth today is that no American corporation lobbies Congress on climate with any force.

The fossil fuel industry doesn’t have a monopoly on influence. Other big corporate interests with plenty of exposure to climate risk — agriculture and financial services, for example — know very well how lobbying and politics work. In my experience on Capitol Hill, they just haven’t tried to get involved on climate. If they did, by forming and funding new industry collaborations or joining groups like the Climate Leadership Council, the CEO Climate Dialogue, the Sustainable Food Policy Alliance, or Ceres, I believe Congress’s priorities would change. The conditions for a successful and comprehensive climate bill would quickly emerge.  But they’d have to mean it.

Absent strong action in Washington, we are spinning toward catastrophe. The Bank of England says that “climate change will threaten financial resilience and longer term prosperity,” and the government-backed mortgage giant Freddie Mac has warned that rising sea levels will prompt a crash in coastal property values greater than the 2008 housing crash. With these predictions and others looming, it is time for corporate America to rise to the occasion and unite around real climate legislation — with or without the trade organizations. At the moment, the corporate political silence is deafening.The Big Idea

About the author: Sheldon Whitehouse is a United States senator from the state of Rhode Island. He is a member of the Democratic Party and was elected in 2006. In the Senate, he has been a vocal proponent of curbing the effects of climate change.