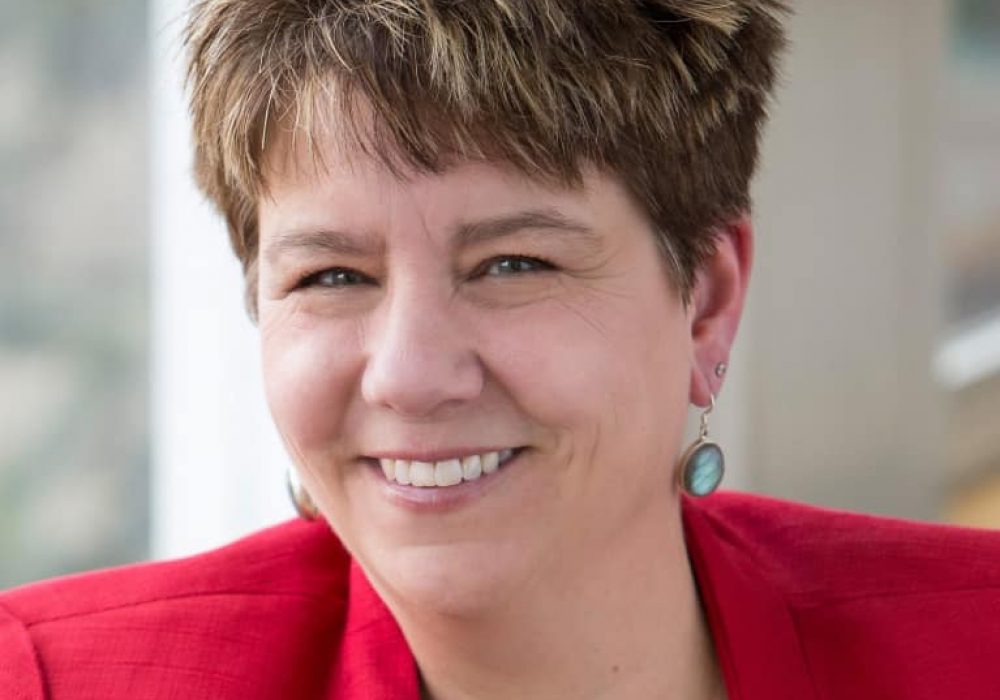 Kristina Hallett, Ph.D., ABPP is a board-certified clinical psychologist, Director of Clinical Training at Bay Path University, and an associate professor in Graduate Psychology. She has a private practice in Suffield, Connecticut.

You’ve probably seen Abraham Maslow’s hierarchy of needs, popularly depicted as a pyramid, explaining how certain needs must be met before others. In the 70-plus years since the well-known psychologist unveiled his theory, the presented needs and the merits of the system have changed quite a bit. It’s worth reexamining, decades late, what Maslow’s hierarchy of needs really is about and whether it’s still important.

What is Maslow’s hierarchy of needs?

Maslow’s hierarchy of needs is a theory in psychology describing the things humans deem as necessities. That said, the theory is less about the needs themselves and more about what we do to achieve them and why. “Maslow’s hierarchy of needs is a theory about motivation,” licensed clinical psychologist Aimee Daramus, Psy.D., tells mbg. “We’re motivated, according to Maslow, to meet each of the basic needs listed on the hierarchy in order, meaning that before we can think of things [at the top of the pyramid] like love, respect, or self-actualization, we have to fulfill lower-level needs like immediate and long-term safety.”

Maslow originally presented the hierarchy of needs broken down into five categories, based on what he believed to be most to least pressing. Later his theory became popularly depicted in a pyramid format. These are categories, organized from the “lowest tier” of needs to the “highest.”

Physiological needs, which include shelter, food, water, and health, are what Maslow considered as human beings’ most basic needs. He theorized that without these needs fulfilled, no further ones could be.

Once you have the basics of survival, safety-based needs introduce the concepts of stability, security, and a lack of fear. This means you’re eating your food without worry that someone will come steal it, for example, and sleeping without fear of something eating you in your sleep.

Maslow believed that once a person had their physiological and safety needs met, the absence of love and affection would become glaringly clear. This applies to romantic relationships but also the need to belong and be accepted by co-workers and friends.

Once you’ve been accepted by others, you begin to also seek to hold yourself in high regard. Self-esteem needs include having clear achievements, the ability to be independent, and having status.

As for this final and “highest” pillar, Maslow famously describes it best: “A musician must make music, an artist must paint, a poet must write if he is to be ultimately happy. What a man can be, he must be. This need we may call self-actualization.”

Scott Barry Kaufman, Ph.D., a humanist psychologist and author of Transcend: The New Science of Self-Actualization, tells mbg that, toward the end of Maslow’s life, he was actually adapting the order altogether. “He didn’t put self-actualization at the top of his hierarchy of needs,” he says. “Maslow was renovating it, so to speak, and was putting transcendence at the top.”

In Maslow’s books Motivation and Personality and Religions, Values, and Peak Experiences, he expanded on the tiers of human needs. He first introduced the ideas of cognitive needs and aesthetic needs as essential to the hierarchy of needs, and then finally he brought the concept of transcendence needs into the picture.

This addition expressed the human need to fully comprehend and explore facts and problems. Instead of just seeing something, humans desire to dig in and understand it.

Maslow explained these as “impulses to beauty, symmetry, and possibly to simplicity, completion, and order.” The idea being that humans don’t want to just live, but to do so with beauty around them. This is why we love a clean, well-organized home, for example.

Arguably the most selfless of Maslow’s proposed needs, transcendence refers to helping others find fulfillment in their lives, even if that may mean transcending your own needs to do so.

Maslow’s hierarchy of needs is not validated by research.

While human beings do have certain unarguable needs like food and water to survive, it has proved impossible to detail the same needs for all people across the world. “There’s no evidence-based agreement about what a human being’s basic needs are, and even less reason to believe that there’s a universal order that they should be fulfilled in,” says Daramus. “Research on personality and social psychology suggests that there’s a lot of individual and cultural variation in how people prioritize their own needs and fulfill them.”

Viktor Sander, a social skills counselor, explains that “there are too many unanswered questions to set up a rigorous scientific test. How do you know when a need is fully gratified? How can you tell which needs at a given level you should measure? When does someone move up a level?”

One study conducted from 2005 to 2010 of 60,865 participants across 123 countries attempted to show just this. Participants answered a series of questions about needs lined up with Maslow’s hierarchy. The results demonstrated that, as previously stated, there are certain needs that are universal, but meeting those basic needs was not necessary in order to satisfy those that Maslow considered less critical.

The theory also assumes people will act completely based on their needs. “Today we know that we humans don’t just act on our needs,” elaborates Sander. “We do many things that go entirely against our needs. How do you use Maslow’s theory of needs to explain a monk or nun burning themselves to death in protest?” This is just the beginning of the criticism Maslow’s hierarchy has faced.

As mentioned, often the way Maslow’s hierarchy is presented relies on the idea that in order for a person to fulfill one need, all needs on the tier below must be met first. Well, anyone who has felt desire or love before can attest that this isn’t true. “People who are hungry or homeless can still be powerfully motivated by the need for respect or love,” says Daramus. “There are high rates of homelessness and food insecurity among college students, but they still continue going to class and doing the best that they can. Parents might choose to go hungry if they need to feed their children, putting love above their own physiological well-being.”

Daramus implores us to think about it even from a job perspective. The act of taking a job you love over one that’s higher-paying but less enticing defies this hierarchical nature as well. When you take emotion out of the equation, of course the lower needs would be met first, but as humans are far from emotionless, this is not how it works in actuality.

The most widespread criticism of the theory is how it doesn’t apply to everyone. “Maslow’s hierarchy of needs is mainly based on Maslow’s own observations of mostly white, Western, and successful men,” says Sander. “Because of the Western ethnocentric biases of the theory, I believe it may actually be harmful to spread this theory without talking about its weaknesses. It can lead to a misdirected understanding of human and cultural complexity.”

For example, Maslow’s hierarchy implies that people who don’t have stable access to food and housing (i.e., poor people) don’t care as much about belonging, self-esteem, and self-actualization. It implies that creative expression, personal achievement, and self-betterment are things only desired and dreamed of by the rich. This is, of course, not true.

Abraham Maslow did not present his theory of motivation as a pyramid.

As it turns out, that pyramid structure itself is a huge misconception about the hierarchy. “He never drew a triangle, he never drew a pyramid to represent it,” says Kaufman. “A lot of people do present it as that lock-step progression and also that there’s a strict order to the needs. I think Maslow was much more lax about that.” So, while the pyramid is always associated with his work, Maslow himself didn’t even use it.

Some researchers have traced the origin of the pyramid to consulting psychologist Charles McDermid. He used the pyramid in a 1960 article to describe the theory, and it took off from there.

While there is clear criticism of Maslow’s hierarchy of needs, there are some benefits as well. “It really takes into account both our deepest deficiencies and challenges, as well as our highest strengths,” says Kaufman. “I really like how the hierarchy of needs recognizes that humans are full of multiple needs, and some of them are more pressing than others, but we are ultimately capable of fully realizing our potential.”

When looked at as a guide to our varied needs instead of a designated order in which they must be met, Maslow’s hierarchy of needs can still hold relevance in today’s society. Each person has different priorities and reasons to go after certain needs, possibly at the expense of their others. This flexibility is part of our individuality and determines how each of us moves forward through life, figuring out our needs and all.

Ready to learn how to fight inflammation and address autoimmune disease through the power of food? Join our 5-Day Inflammation Video Summit with mindbodygreen’s top doctors.

Sarah Fielding is a freelance writer based in New York City. Covering a range of topics with a focus on mental health, sex, and relationships, her work has appeared at Healthline, The…