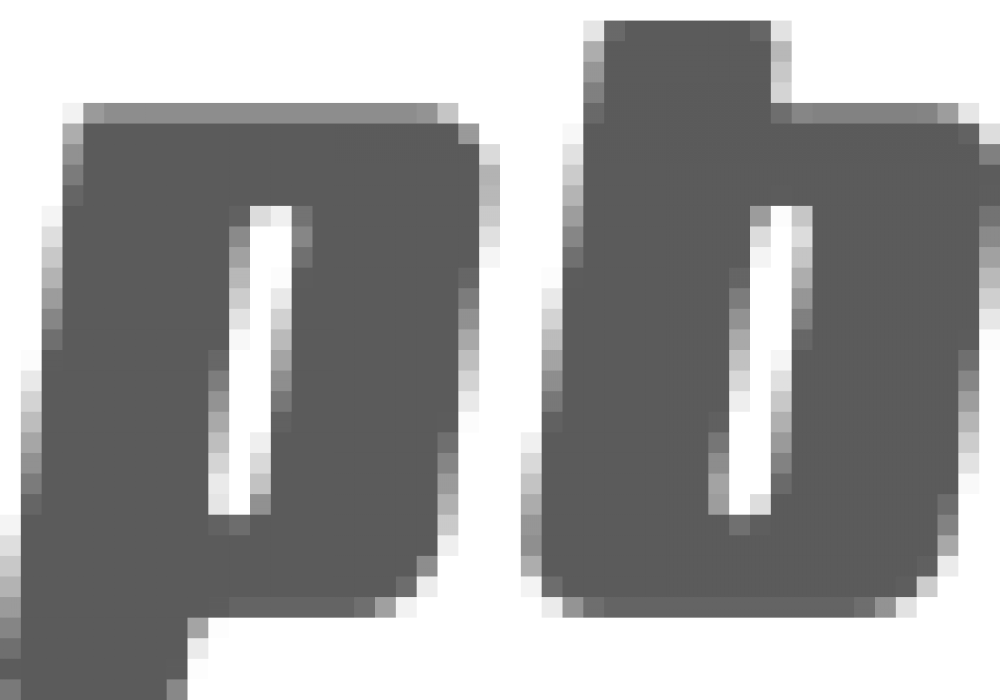 Remi Gauvin was set to be in Colombia this week for the first round of the Enduro World Series, initially planned for March 28th. Instead, he and fellow enduro racers around the world are stuck in limbo at home, not sure when their season will kick off. We reached out to Gauvin to see what his initial thoughts were when he found out about the race cancellations, his plans for filling his extra time at home, and how he’s staying motivated.

How were you feeling coming into the 2020 season?

I was feeling pretty damn good. We have had a pretty good winter for riding on coastal BC and my training has been consistent for a majority of the winter and had been ramping up in the weeks leading up to peak for Round 1. We were able to get lots of bike time in Squamish in the last few weeks which allowed us to get the new bike and suspension dialled in and I was looking forward to heading to the races!

What were your first thoughts when you heard that the first two rounds of the EWS are canceled?

At that time just a few weeks ago it was still early days and news of events being cancelled around the world were just being released. So it did come as a surprise when we found out that the first rounds had been postponed until November. My second thought was that I can’t just keep training at the pace I was leading into Round 1. Building the fitness leading into a peak can take a lot of energy and is not sustainable for a long period of time.

And now with the third round in Olargues being postponed?

I guess the fact that we are now tentatively racing in July means that we are now essentially back to being deep in our off-season. Which means there is a lot of time to prepare…

What are you going to be doing instead of racing in the next couple of weeks?

I am probably going to take it easy for the next little bit. At the moment it’s best to stay at home as much as possible. We are lucky to be able to continue to ride our bikes in Squamish. I think now is a great time to work on my own on-bike deficiencies that I might not have had time to address before the first races. Right after we heard that round 1 and 2 were postponed I decided to use some time to work on my van project with my dad. Something that I wouldn’t have felt I had the time for if we were headed to the races.

How are you staying motivated not knowing when the first race will be?

Motivation is definitely lower than it was before all of this, but at the moment I think that it’s a good opportunity to allow and be okay with that fact. In a situation like this, I think it’s pretty normal and good for the mental health to allow these motivational low’s to ride themselves out rather than force your way out of them. For me personally, I usually come out the other end more motivated than ever.

What has and hasn’t changed with your training?

For now, I think we will take a more maintenance focused approach than trying to build a ton of new fitness with no solid end goal. At least for the next few weeks. The next few weeks will be telling for what the next few months might have in store for us.

How are you dealing with changing flights and accommodations?

Luckily my team deals with all of that for me. It’s a nightmare I’m sure.

What are you doing to protect yourself from getting the virus?

Staying away from people as much as possible. Staying home mostly only going out to ride or get the necessities. Riding only riding with the people I am already exposed to like my girlfriend and roommates. I personally, am not too worried about getting it but I will do my part not to be a spreader, and staying healthy is always a positive.