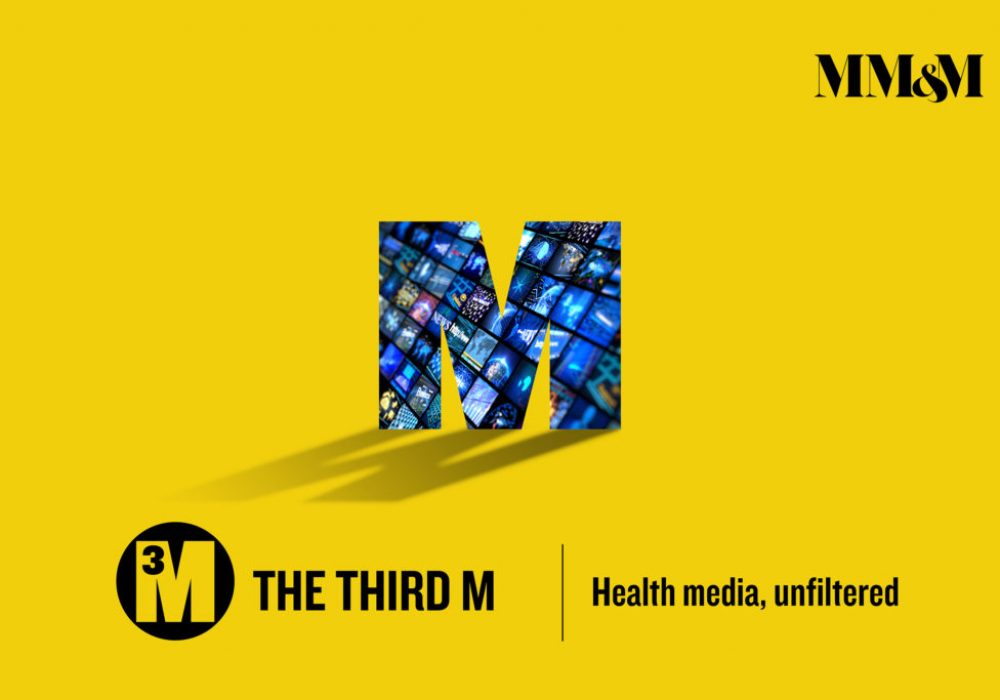 It takes a supreme degree of confidence to launch a print product into any environment, much less a reconfigured one like point of care, amid a global pandemic. Yet with the recent debut of People en Español Salud, Targeted Media Health (TMH), print giant Meredith’s point-of-care arm, has taken just such a leap.

The publication joins People Health, Time Health and Health Reports in TMH’s point-of-care stable. Some 120 copies of each condition-specific, single-sponsor issue will be delivered to 2,000 physician’s offices over the course of every three-month period.

John Kenyon, VP, managing director of Targeted Media Health and publisher of the four titles, doesn’t understate the challenges that come with debuting a print-first product at a precarious time for many medical practices. “The overall uncertainty hasn’t really cleared up at all,” he said. “Long-term, who knows what the ‘new normal’ will be. It’s possible we’re living in it now.”

Still, Kenyon believes there’s a keen need among Hispanic audiences for better information on a range of health conditions, not to mention an equal desire among marketers and educators to better serve them. He rattles off a host of statistics about the title’s potential readers: They’re 10% more likely to ask a physician for a specific drug in an advertisement versus the general market and around 20% more likely to discuss health and wellness with others in a family setting.

Kenyon adds that Hispanics are disproportionately affected by a range of health problems, including diabetes, obesity, lung cancer and asthma. Diabetes in particular presents a huge problem: Hispanics are 32% more likely to suffer from it than the general population.

“There needs to be cultural education around lifestyle decisions that possibly relate to manifesting some of these conditions,” Kenyon said.

To that end, the content of People en Español Salud hews closely to the formula of People Health: health and wellness information conveyed through the prism of celebrity. The first issue’s cover star is television journalist and author Myrka Dellanos, who details how her life has been affected by diabetes. Other featured celebrities in the issue, devoted to diabetes, include actors Gina Rodriguez and Christian Tappan.

Kenyon says that the People en Español Salud content mix – education and inspiration, with light helpings of fashion and recipes/nutrition – should feel familiar to readers. “People find tremendous comfort in hearing how extraordinary people have ordinary things that happen to them, just like regular people do,” he explained. “Everything is [communicated] in comforting fashion. That’s important, because you’re giving this to people in physicians’ offices, where there can be anxiety.”

As for those offices, TMH has digitized its publications to account for COVID-era concerns about hygiene and viral transmission. “We have a professionally designed QR code which was designed for 60-year-olds to be able to use it. We worked the words four or five times,” Kenyon noted.

At the same time, he believes that print remains a preferred point-of-care option, coronavirus or no. “Listen, [Meredith is] probably one of the U.S. Postal Service’s biggest customers. The number of copies coming back to us – that’s the best auditing you can have, right?” he said. “We really haven’t seen that.”

Kenyon estimates that “10 or 15” offices canceled their subscriptions to THM publications but that “at least 80” called to request additional copies – which, he added, is “kind of bizarre.” Still, he concedes that a digital option is all but necessary in this climate.

“You look at where we are today as a country – we had to address it. There’s no option not to do this,” he said. “So we’re giving doctors and patients the choice. If they don’t want to put the magazines out, we’ll do digital copies. We can do exam rooms. We can do mobile fencing and hit peoples’ phones in the parking lot and building.”

Kenyon expects that future issues of People en Español Salud will revolve around conditions like asthma and psoriasis. While the first issue counted a pharma brand as its sole advertiser, Kenyon hopes subsequent ones will push into the realms of OTC and CPG.