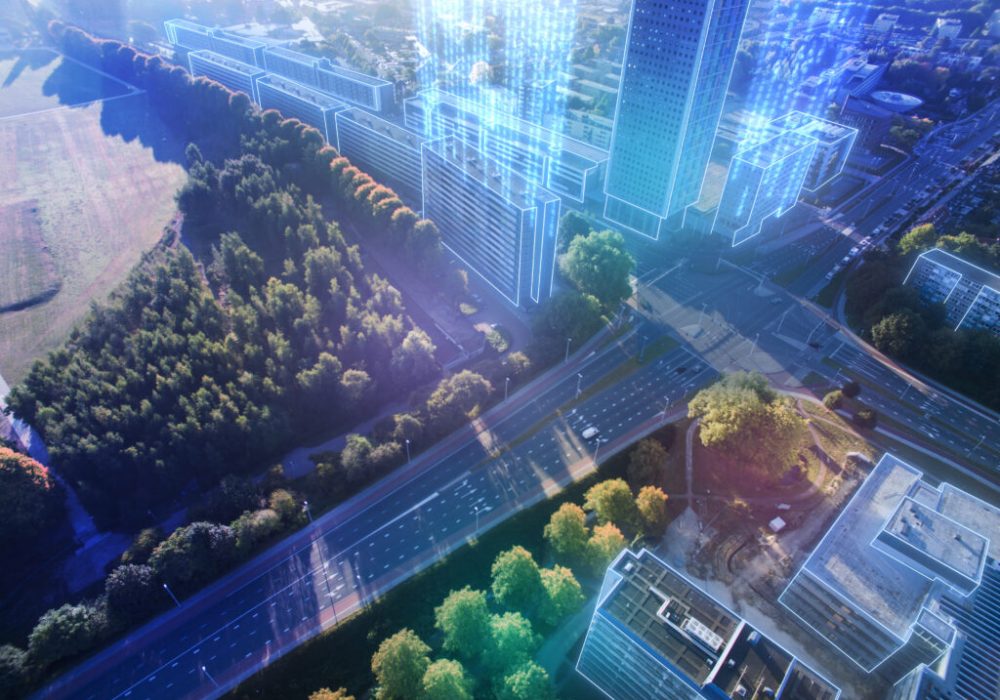 Like the rest of you, we at Siemens Digital Industries Software have spent much of 2020 learning new ways of working (from home), collaborating with colleagues, and supporting customers.

A division of Siemens, we are a global top 10 software company and the world leader in industrial software. Though Siemens overall is better known for trains, turbines, and CT scanners, our growing software business generates annual revenue of nearly $5.8 billion and employs tens of thousands of employees around the world.

Our Xcelerator portfolio is central to that business. Xcelerator includes industrial software; a cloud-based, industrial Internet of Things (IoT) offering; and a rapid application development platform.

For the software industry, the pandemic period has accelerated many long-standing trends in how employees get their jobs done. However, for our industrial customers, which are primarily in such key sectors as aerospace and defense, automotive and transportation, and electronics and semiconductors, the past few months have been truly a watershed moment.

We are amazed at how organizations in these industries that typically are wary of change responded in unexpected and innovative ways, taking advantage of advanced software capabilities. One example is VinFast, an automotive startup in Vietnam that ramped up production of ventilators armed with a licensed Medtronic design but no previous medical experience. Another example is Spectrum Brands, which similarly converted an assembly line from insect repellent to hand sanitizer. In both cases, the line changeovers happened in a matter of weeks, possible only thanks to a digital-twin approach to manufacturing. Our industrial software enabled creation of digital twins of the proposed new manufacturing lines, which were debugged and optimized in the virtual world before real-world implementation.

The examples, in fact, go beyond industry. Among the stories in the video below is that of the city of San Antonio, which used our low-code platform, Mendix, to build an app so that city residents could more easily apply for housing assistance going into the COVID-19 lockdown. A two-person development team built and deployed the app in less than two weeks, speed that mattered given the sudden avalanche of need. Financial assistance applications spiked from an average of 60 per week to more than 2,000, a scale that was impossible to handle with the old paper-based process that demanded in-person interactions that would have been made difficult by social distancing requirements.

For all the outsized attention that tech, finance, and media/entertainment receive, the industrial sector continues to punch above its weight in the world economy, generally accounting for a greater percentage of GDP than employment. Expect this to continue given ongoing industry digitalization efforts, including the use of an ever more comprehensive digital twin that integrates the virtual and physical worlds; pursuit of personal and adaptable applications for new ways of working; and increasing access to open, modern ecosystems.

Crises routinely spur not only innovation but also a general setting aside of differences and cooperation among individuals, firms, and countries, because what’s good for humanity is good for business. Other challenges are inevitable, including those related to climate, which will similarly call for a widespread collective response, albeit one that depends on individual initiative and risk-taking to flourish. That’s why our customers are using Xcelerator to reduce emissions by designing electric aircraft and school buses as well as more fuel-efficient cargo ships for an industry that carries 90% of global trade and generates roughly a billion tons of carbon dioxide and greenhouse gases annually.

IoT is sometimes used as shorthand for the digital transformation of industry, which includes the proliferation of connected devices and factories; an emerging capability to monitor and analyze data from these industrial nodes in real time, thanks to low-cost sensors and inexpensive processing of these data, both at edge nodes and in the cloud; and ever more powerful automation driven by artificial intelligence and machine learning. Together, these trends comprise the next tech wave, one that’s only gathered momentum during the coronavirus crisis. It’s also perhaps the world’s best chance to bring expanded economic benefits to a larger segment of the world’s population, especially if it can unfold in a way that puts people first.

Siemens CEO Roland Busch often speaks in such human-centric terms, as he did this year in a podcast conversation with his communications lead, Christiane Ribeiro.

Ribeiro: So, do you believe that IoT will be the next growth engine of society?

Busch: It’s about growth. That’s one element. But what are the challenges we’re looking to solve where IoT might help? So, number one is growth, and have in mind that the growth over the past years enabled us, as a society, to bring hundreds of millions of people out of poverty. We have an aging society, which is another problem because the cost for our health care systems will increase. An aging society means also that we have fewer people in the labor market, and we have to feed close to 8 billion – soon, 2035 maybe, 9 billion people. And here comes another challenge – all that has to be done using fewer resources. So these are the challenges. How can we maintain our economic growth while consuming fewer resources?

Ribeiro: Do you really think that IoT can help solve these challenges?

Read a longer version of this post here https://sie.ag/3iqi2Yh .

Learn more about how digitalization can help you grow your business at siemens.com/software.