Juan Rodulfo
post-title I’m Not Done Yet, So Stop Trying To Get Rid Of Me | Ruth Sherman | TEDxUniversityofMississippi
Jul 8 2020 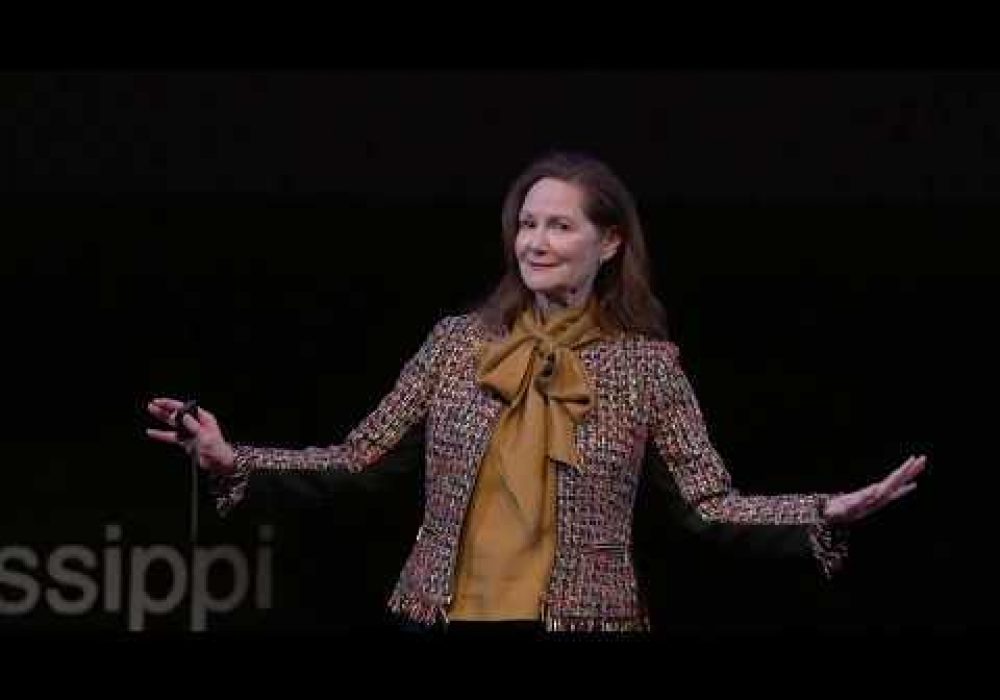 Age discrimination is one of the last great bastions of acceptable prejudice and is particularly prevalent in the workplace. Yet, the research shows businesses that hire and retain older workers are significantly more profitable than those that don’t. Ruth Sherman, M.A., works with global CEOs, public figures, and international celebrities looking to have a greater impact in their public communications. Five of her clients have won Oscars and one the Pulitzer Prize. A former commercial singer and announcer, her voice was heard around the world for hundreds of clients including Coke, McDonald’s and Ford. Now a leading authority on presidential candidate communication, she is widely quoted in the press including the New York Times, Washington Post, and TIME, among many others, contending the best communicator and connector wins. Ruth’s most recent book is SPEAKRETS®: The 30 Best, Most Effective, Most Overlooked Marketing & Personal Branding Essentials. As a speaker, she has been engaged to share her insights by organizations such as Google, Microsoft, and NBC Universal. Ruth lives in Greenwich, CT and is a lifelong NYC Metro resident. The mother of two and brand-new grandmother (known as Gaga), she is thrilled to visit MS for the first time! This talk was given at a TEDx event using the TED conference format but independently organized by a local community. Learn more at https://www.ted.com/tedx