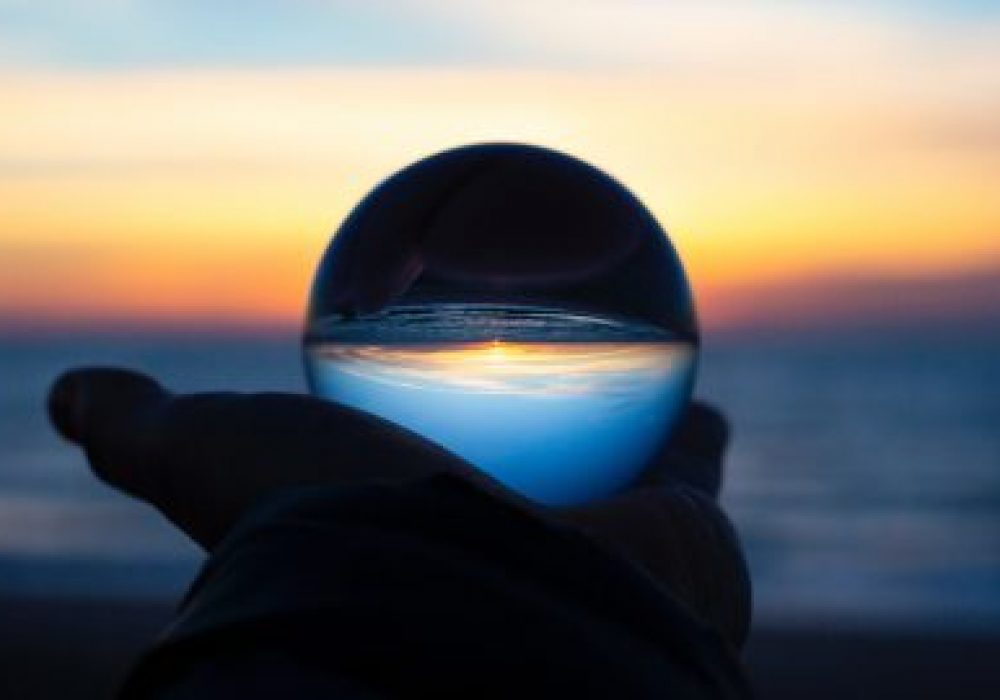 Hunter Biden has agreed to pay child support to the mother of his child in Arkansas, and backpay 13 months of missed installments.

An agreed order from Independence County Circuit Court released on Monday said Biden had agreed to a deal with Lunden Alexis Roberts, who mothered Biden’s child in August 2018.

Judge Holly Meyer, however, noted that she couldn’t narrow down what was appropriate for Biden to pay in child support “based off the defendant’s income” because she “lacks sufficient information.”

Roberts first filed a petition for paternity and child support in May 2019, and requested that Biden pay healthcare for the child.

Legal council for Roberts said that she only filed because of Biden’s “refusal to continue to support his child.”

She asked for $11,058 in fees, and filed a petition for paternity and child support, court filings show.

In November 2019, a DNA test confirmed “with scientific certainty” that Biden was the father.

Biden had previously denied being the father in an August 2019 court filing. He is yet to comment publicly.

“He’s doing the right thing by finally stepping up and paying what he should’ve been paying,” Roberts’ attorney, Clinton Lancaster told the Arkansas Democrat-Gazette.

After Roberts appealed to the court, Biden is to face contempt proceedings after he failed to give the courts relevant financial documents.

His case will be heard on March 1, unless he provides the information, according to the court order.

Biden’s relationship history is complicated. In 2017, he finalized his divorce from Kathleen Biden, his wife of more than 20 years, after she accused him of spending money on drugs and strip clubs.

That year, he started dating Hallie Biden, his brother Beau’s widow and the mother of his niece and nephew.