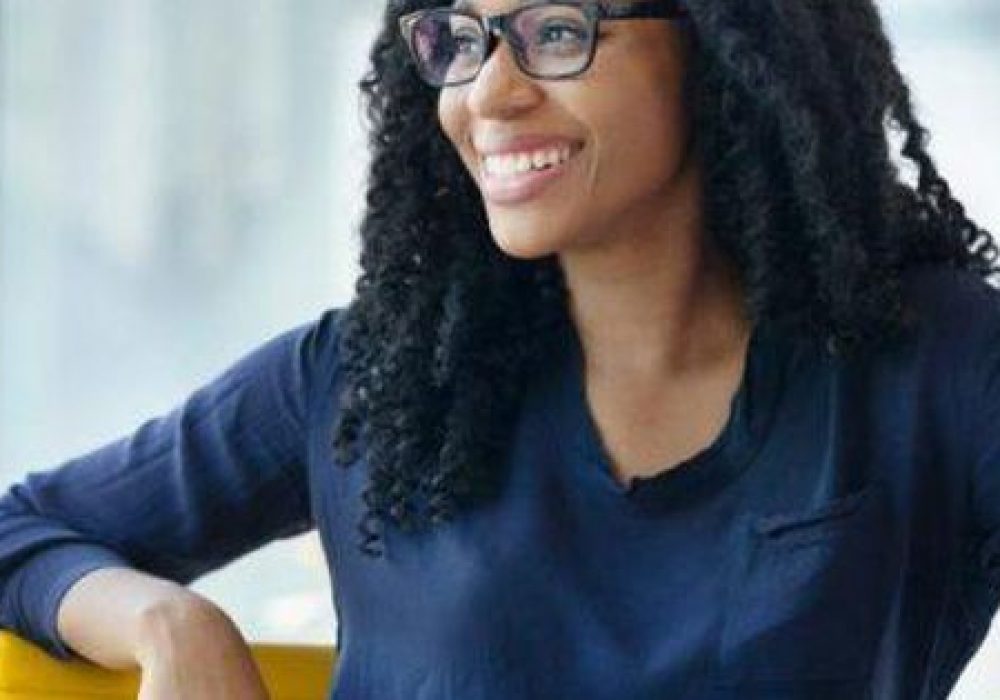 With regard to apathy, the famous Uruguayan writer Mario Benedetti wrote in The Truce: The Diary of Martín Santomé: “I have the terrible feeling that time goes by and I do nothing, nothing happens, and nothing moves me to the core.”

What I believe Benedetti was referring to is a state of indifference, or the suppression of feelings such as excitement, motivation or passion, or, for short, “apathy.” If you are experiencing this feeling a little more often than you think you should, read on. You are not alone.

Whenever you feel that something vital is missing from your life, yet you lack the drive to pursue it, you are afflicted with this curious “not feeling,” which is a state of boredom that can be emotionally and even physically destructive.

The word “apathy” came into the English language in the late 16th century from the Greek word “apatheia,” according to Merriam-Webster. Apatheia stems from a Greek adjective, “apathēs,” which means “without feeling.” And apathēs was formed by combining the negating prefix “a-” with “pathos,” meaning “emotion.” Thus, the definition of “apathy” is a lack of feeling, emotion, interest or concern.

Despite the clear definition of apathy, however, trying to describe exactly what you feel when you are experiencing it is not easy. After all, how can you describe something that is essentially the absence of most everything else? We’re pretty much stuck with describing the things apathy is not.

But this isn’t to say that apathy isn’t powerful, especially if you’re in a leadership position. For example, perhaps you’re experiencing a lack of enthusiasm or appreciation of the value of goals. This might lead to reduced self-esteem and the belief that life lacks purpose entirely. This intolerable lethargy could then distort your focus and sensitivity. You might feel like you can’t concentrate, complete tasks, create new ideas, etc. In general, you feel stuck, unproductive and unmotivated.

The remedy for apathy is to change your outlook. You’ll need to focus on how to address why you’re feeling the way you are and find the motivation that can act as your life preserver in the deep river of apathy. Imagine yourself drifting on this river right now: As you float along without a rudder and buffeted by the currents, life on land — and in your organization — goes on, so you need to connect with it. But you can only do this by attacking your apathy at its source. So, let’s take a look at the three steps leaders can take to transform apathy into motivation:

1. Determine what triggered this state. Which of your needs were not being met when you started feeling apathetic? What did you need more of? Less of? Start by assessing your environment and identifying the procrastinating habits it gave rise to. Whether at work or at home, something caused your apathy, and you need to find its source.

2. You must want to feel motivated again. If you’re content to continue feeling apathetic, you won’t be able to move past it. So, think about which wants and desires you would like to have satisfied. A good place to start with this is to reflect on your negative self-talk and limiting beliefs. Are they taking you out of the game entirely? Commit to making the necessary changes in order to eliminate them, and switch entirely to empowering thoughts and empowering beliefs. This will facilitate your development and attainment of your goals.

3. To feel motivated again, you must create your own engagement plan. Revisit Abraham Maslow’s hierarchy of needs, which is a theory in psychology that suggests our actions are motivated by achieving seven certain needs. Be specific about what you need and want to accomplish. Ask for help, as needed, and follow through.

Apathy is a temporary emotional state. Once you label a feeling as apathy, it starts an internal curious dialog, the outcome of which should focus on motivation. This is because by finding your motivation, you can transfer your mental state from dwelling on your inability to act, to determining what will help you overcome your ennui and further your long-term best interest.

In searching for what will best motivate you, remember that the end result is to create the life you want — the life that will bring you the most fulfillment. And it’s extremely important that you are clear as to what kind of life you want. Be specific. Vague generalities such as “I want to happy” aren’t enough. Exactly what do you think it would take, within reason, to make you happy?