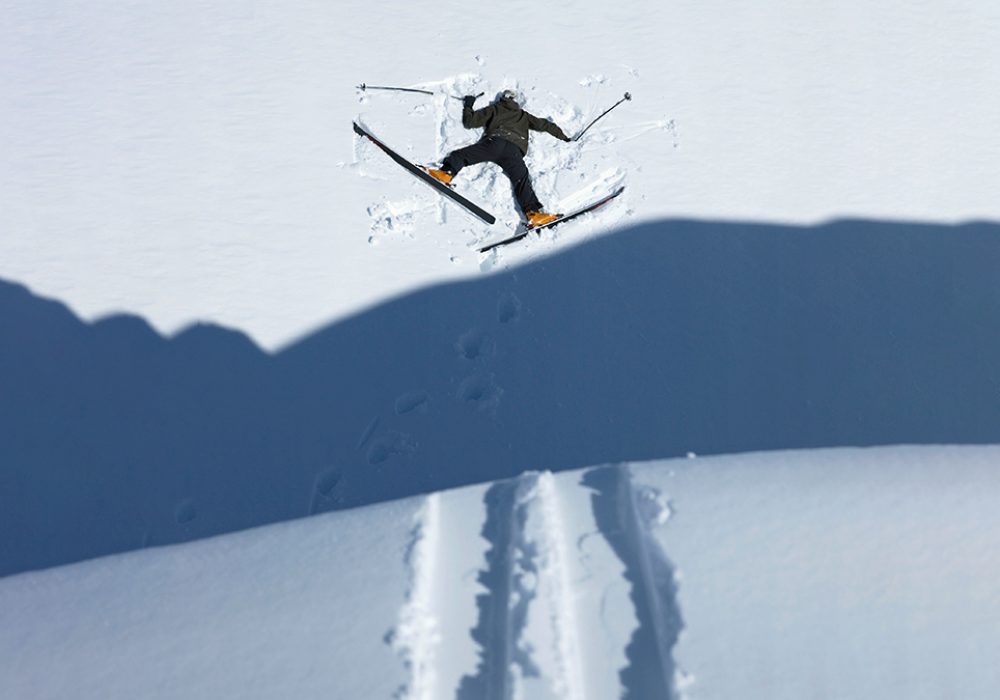 How do you recover from a huge professional setback or failure? First, if it is financially feasible, take some time to rest, reflect, and reset. If you can’t or don’t want to resume work in your previous field, think about your passions and take a chance on pursuing one of them as a new career. Remember that being resilient doesn’t mean moving on from the trauma; it means moving forward in spite of it. Finally, share your hard-earned lessons with others.

We’ve made our coronavirus coverage free for all readers. To get all of HBR’s content delivered to your inbox, sign up for the Daily Alert newsletter.

Most of us have had minor setbacks at work. But how do you recover from a setback so big that it causes you to lose your job or completely derails your career?

An up-to-date LinkedIn profile and your existing professional network will only get you so far. The changes you need to make, and the realities you need to accept, are much more significant.

I know because I’ve been through it. My early career was extremely gratifying. Through hard work, and a bit of luck, I became  the first woman in Massachusetts to serve as chief of staff to two consecutive governors, and then the first woman to head the Massachusetts Port Authority, operating Boston’s Logan Airport, the Port of Boston, and other major transportation facilities. I thought that I would spend the rest of my working life in effective, groundbreaking public service, perhaps managing a federal agency, working in the White House, and possibly running for office.

Then the unimaginable happened on my watch.

Logan Airport became the launching pad for the two hijacked planes that destroyed the World Trade Center on 9/11. The horrific terrorist attacks cruelly ended so many lives and devastated thousands of families. My experience is not at all equivalent, but my life and career were also shattered. I was blamed in the media and by political leaders for supposed security flaws at Logan. I was forced to resign, and later, a 9/11 victim’s family sued me personally for wrongful death.

Even though, the national 9/11 Commission ultimately found that Logan’s security was no different than that of any other airport and the federal courts dismissed the airport from pending cases, the damage was done. The “Virginia Buckingham” I had built from the age of 17 when I moved to Boston for college — hardworking, smart, successful — was gone.

A couple of years later, I started down a very different path as a writer for a major metro-daily newspaper editorial page. A mentor declared that I had made a  “complete comeback” and after doing this well for a few years, I then moved to the private sector, where I’ve applied my communication  and strategic skills to corporate public affairs. I am now among a few hundred of the most senior executives at a Fortune 500 company. But I have come to understand that “comeback” is a misnomer. I would never be able to get back on the same track. But I did find a rewarding new path. If you’re facing a setback that feels impossible to overcome, remember that it is possible, provided you keep a few simple things in mind:

I didn’t start looking for a new job for more than a year. If you can swing it financially, the decompression and time to think and regroup is essential. Don’t underestimate how flattened you are after a career debacle. Give yourself time to recover, gain perspective, and, simply, rest. You need this separation from the crisis to dispassionately evaluate whether it’s possible to pick up again in the same function or industry, or whether you need a wholesale change. Even when you’ve made that choice, don’t take the first new thing that comes along. A setback is an opportunity to thoughtfully reset your path.

I recently read a story about a finance executive who returned to his first love, woodworking. His change was a choice, but even if yours isn’t, it’s worth reflecting on your passions. What is that gift you nurtured when you were younger and didn’t pursue for any number of reasons? Now may be the time to take a chance. For me, that was writing. It was something I’d always loved. So, when my government career ended, I made a list of media and business contacts I knew, then made the rounds inquiring about jobs and got one at the Boston Herald. My salary wasn’t anywhere near what it had been, but I was being paid to read and use words, which was a dream come true. I then took another leap and moved into the corporate world to a role that used the same skills in an industry that I am passionate about.

If I had a nickel for every time someone told me to “move on” from what happened at Logan, I would be writing this essay from a lounge chair in the Caribbean. The societal notion that “what doesn’t kill you makes you stronger” is in fact dissonant with most people’s experience of setbacks and loss, be they in a career or in a life. There is a big difference between moving on and moving forward. The former means that you’ve slammed the door on the pain and frustration and, therefore, the lessons learned from your setback. That’s impossible and undesirable. Moving forward means you carry the full experience with you, painful loss alongside your hope for the future. In my book, I offer a different definition of resilience using the metaphor of sea glass — created from something broken but still valuable.

You didn’t ask for the career setback, but you sure learned from it. The wisdom and perspective gained from your experience is a gift to share with others. That’s why I tell my story. The power of traumatic, intense, and unplanned  — Warren Bennis called them crucibles — in a career can transform you as a leader. Offering a compassionate ear, a steady hand, and calm suggestions when your colleagues face their own turbulence is the kind of leadership you have learned — and earned.

If our free content helps you to contend with these challenges, please consider subscribing to HBR. A subscription purchase is the best way to support the creation of these resources.