Juan Rodulfo
post-title How to be a “Better Me” by using charming language? | Simo Lyu | [email protected]
Aug 25 2020 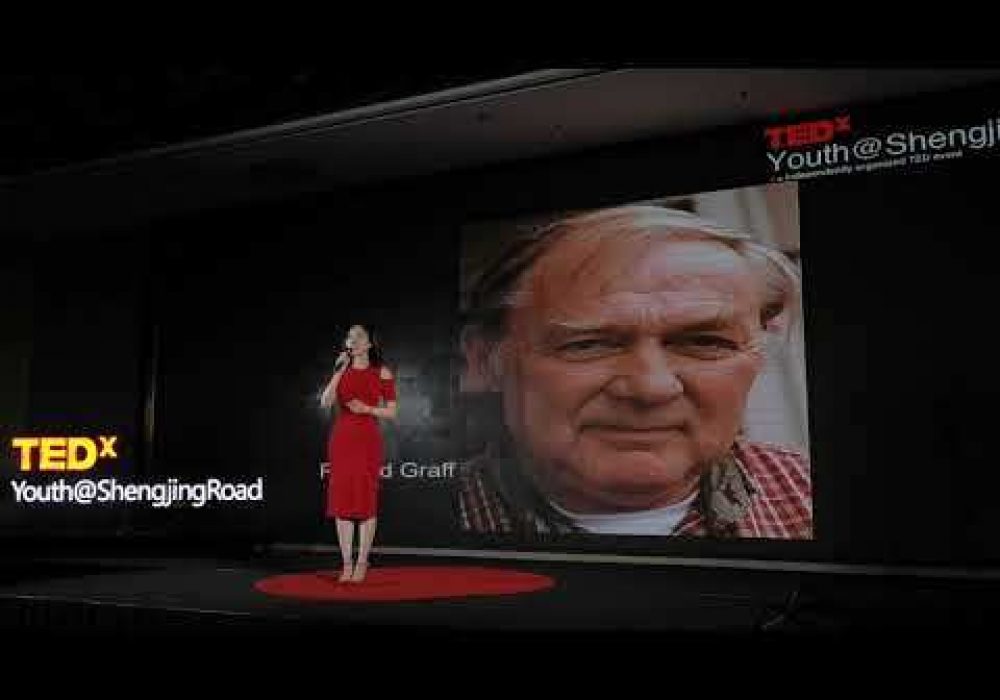 Language is a study of art. In our daily communication with people, have we ever thought about how the charming language shapes the image of leadership? How does language resonate with the speaker and the listener? How does language help people establish solid connections? As a well-known bilingual host, Simo never stops exploring the core value of inner strength and language expression. And she also studies the value relationship between the infectious charming of language and the image of leadership. She also believes that mastering the art of speech can improve the status of the character. Simo Lyu is a senior radio host of Chinese Radio Seattle, and also the secretary of Washington State Seattle Chinese Broadcasting Association. She is a professional and well-known MC in the west coast of America and China mainland. She holds two Master’s Degrees in communication leadership and Journalism from University of Washington, and Bachelors’ degree in Fine Art from University of Oregon. Currently, She become a producer and host for PHOENIX Satellite Television, on her personal talk show, Simo interviewed over 30 international elites and leaders overseas, including former Prime Minister of Australia John Howard. The viewership for the show is over 4 million on season 1&2. As for language expression, she has sufficient academic background and a lot of practical experience. This talk was given at a TEDx event using the TED conference format but independently organized by a local community. Learn more at https://www.ted.com/tedx