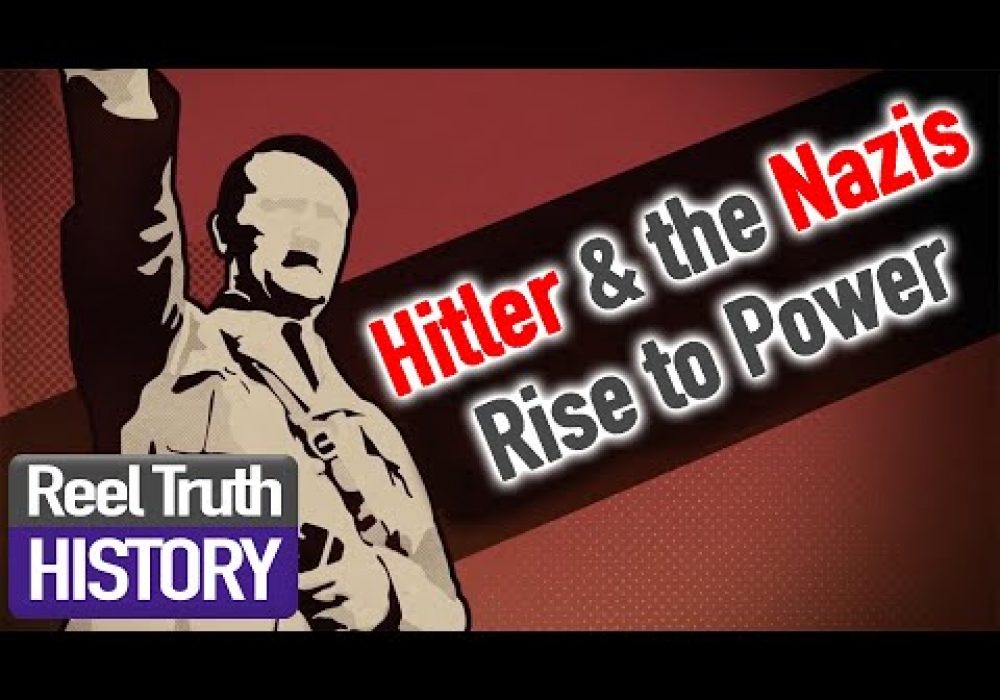 The use of propaganda in Hitler’s Nazi regime. The first episode examines the Fuhrer’s fascination with propaganda, which began in the trenches of the First World War. Hitler saw propaganda emerge as a powerful tool of psychological warfare, one that he would use to build the Nazi movement.